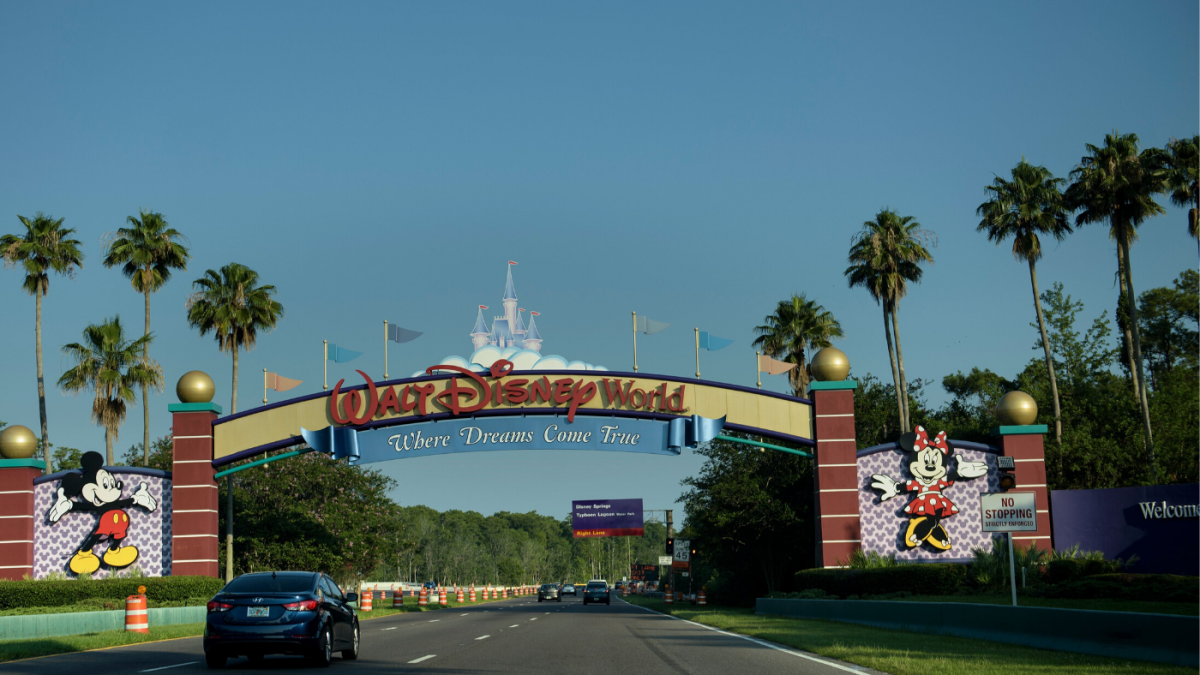 If the NBA does resume its season down the line, a method of doing so being widely discussed is the use of a so-called bubble city. The idea would be that all 30 NBA teams (or 16, if the regular season is canceled and we jump right into the postseason) would be quarantined in the same location to limit potential exposure to the coronavirus. A number of possible locations have made the rounds, including Las Vegas, Los Angeles and the Bahamas, but according to Shams Charania of The Athletic, the league is considering a particularly unorthodox solution: Disney World.

The idea has been on the league’s radar for several weeks, according to The AP’s Tim Reynolds, and was first floated publicly by Keith Smith of Yahoo Sports. Smith, a former Disney employee, laid out the plan in great detail. Disney’s Wide World of Sports venue in Orlando offers a number of advantages, including multiple courts and hotels, proximity to all Orlando Magic facilities, and immediate readiness for broadcasting.

Still, a number of obstacles stand between the NBA and any return to games. Commissioner Adam Silver has stated that widespread testing is a necessity. Medical personnel needs to be available as well, as players need treatment for injuries suffered during games, and any plan to resume the season needs to build time in for a second training camp in order for players to get back into game shape.

Even so, the Disney plan is promising if the league chooses to pursue it. Few areas can so easily accommodate the NBA, but Disney has all of the resources that it would need to play games without fans. Disney is also a broadcasting partner, as it owns ABC and ESPN, so a preexisting business relationship is in place. According to Reynolds, Disney chairman Bob Iger made a presentation to the NBA’s board of governors earlier this month outlining the possibility.

The NBA has maintained that virtually anything is on the table if it means finishing the season and naming a champion. Their consideration of the unorthodox Disney plan proves that. There is still a long way to go, but at least a feasible plan is starting to take shape.