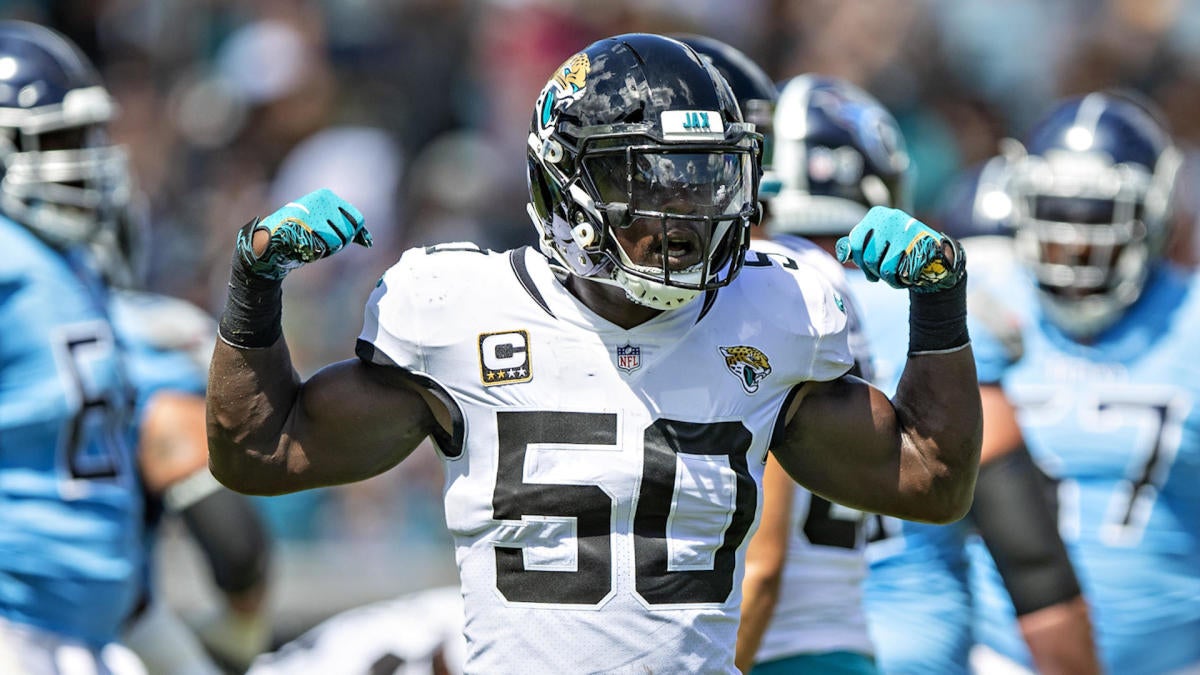 Roughly five months after police reportedly raided his home in Queen’s Harbour, a gated community in Jacksonville, former Jaguars linebacker Telvin Smith has been arrested and charged with unlawful sexual activity with minors, according to Duval County jail records as reported by WJXT. Held on a $50,003 bond, the one-time Pro Bowler had his home surrounded by SWAT team officers and undercover detectives on Wednesday afternoon, per WJXT, and CSI technicians are set to document and process potential evidence following Smith’s booking.

Prior to Wednesday, Smith had never been charged with anything relating to an investigation surrounding the November incident, according to WJXT. Investigators from the Jacksonville Sheriff’s Office were spotted raiding the retired player’s home and towing his vehicle at that time. A separate search warrant reportedly granted Wednesday’s officers with another opportunity to investigate alleged wrongdoing. Those officers had their guns drawn during the visit, per reports, because they believed there were weapons in the home.

Originally a fifth-round draft pick of the Jaguars in 2014, Smith abruptly announced his retirement — or, rather, an indefinite break — from the NFL in May 2019, less than two years after earning his first Pro Bowl and All-Pro honors as a starter during the team’s AFC Championship run. Months later, Jags coach Doug Marrone, in addition to several of Smith’s former teammates, expressed concern for the veteran, saying they hadn’t been in contact with Smith for months ahead of November’s reported investigation.

Smith spent five years in Jacksonville before stepping away from the game, missing just four games during that time. He was last seen in 2018, when he started all 16 games and logged a career-high 134 tackles to go along with two interceptions.