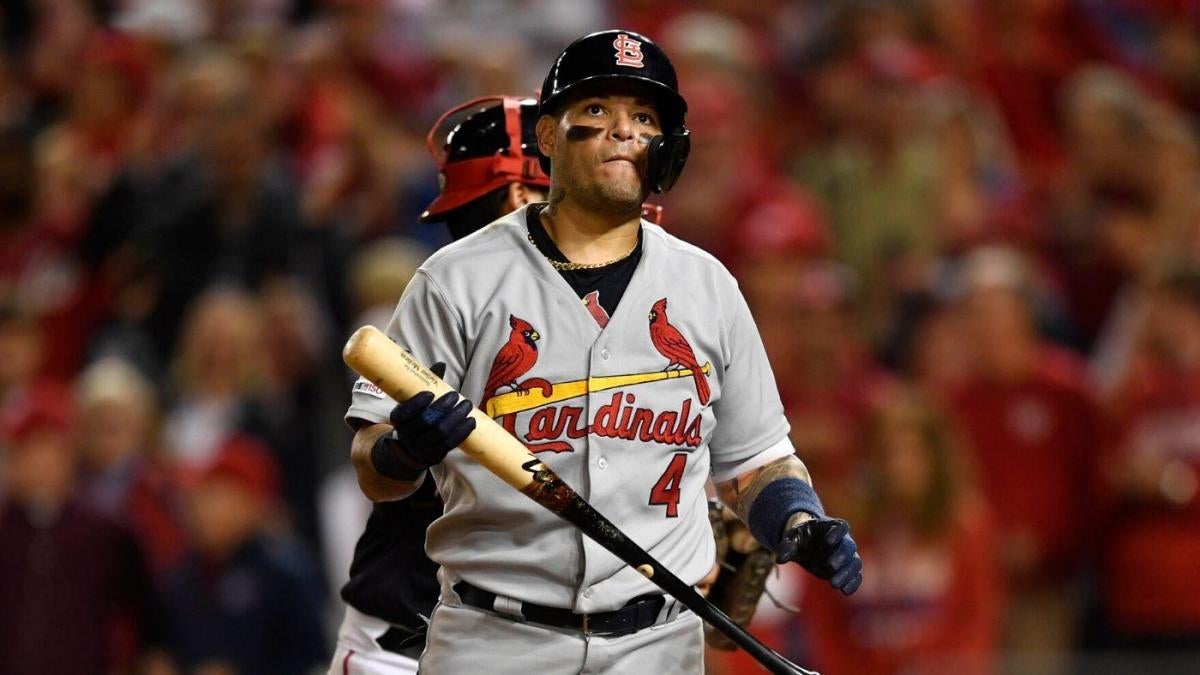 “I previously said that if it wasn’t with St. Louis, that I would go home. If we were unable to come to an extension agreement, that I would retire. But the situation with this pandemic has changed everything. Right now, I’m thinking of playing two more years,” Molina told ESPN on Wednesday.
Molina, who turns 38 later this year, is about to wrap up a three-year, million contract with the Cardinals, the only MLB team he’s known for 16 seasons. He told ESPN that he wants to continue exploring an extension with St. Louis that reaches through 2022. On March 11 — just one day before MLB announced the suspension of its season — Molina and the Cardinals were reportedly in discussion about a contract extension that would keep him in St. Louis through 2021 or 2022.
“Obviously, St. Louis is my first option. But if they don’t sign me, then I’m willing to go into free agency. This situation has changed my mentality, and all I want to do is play.”
“Before this terrible situation happened, I thought there was a 50/50 chance that the 2020 campaign would be my last. Not now,” Molina told ESPN. “The most important thing right now is people’s health and getting past this pandemic. It’s a very difficult situation. After we accomplish that, after we’re able to start the 2020 season, then I’d like to have that conversation. Molina is a two-time World Series champion, an eight-time All-Star, and an eight-time Gold Glove winner. Molina appeared in 113 games last season. Longtime St. Louis Cardinals catcher Yadier Molina made it clear that the Cards were the only team he wanted to play for two years ago. But now, with the coronavirus pandemic forcing the 2020 MLB season to a halt, Molina has expressed a change in heart.
Molina, whose current deal expires after the 2020 season, told ESPN’s Marly Rivera that he’s willing to enter free agency if the Cardinals can’t come to an agreement for an extension.
“I’m confident that St. Louis and my agent, Melvin Roman, will come to an agreement. But the most important thing right now is everyone’s health and we’ll talk business later on. Now there are much more important things.”