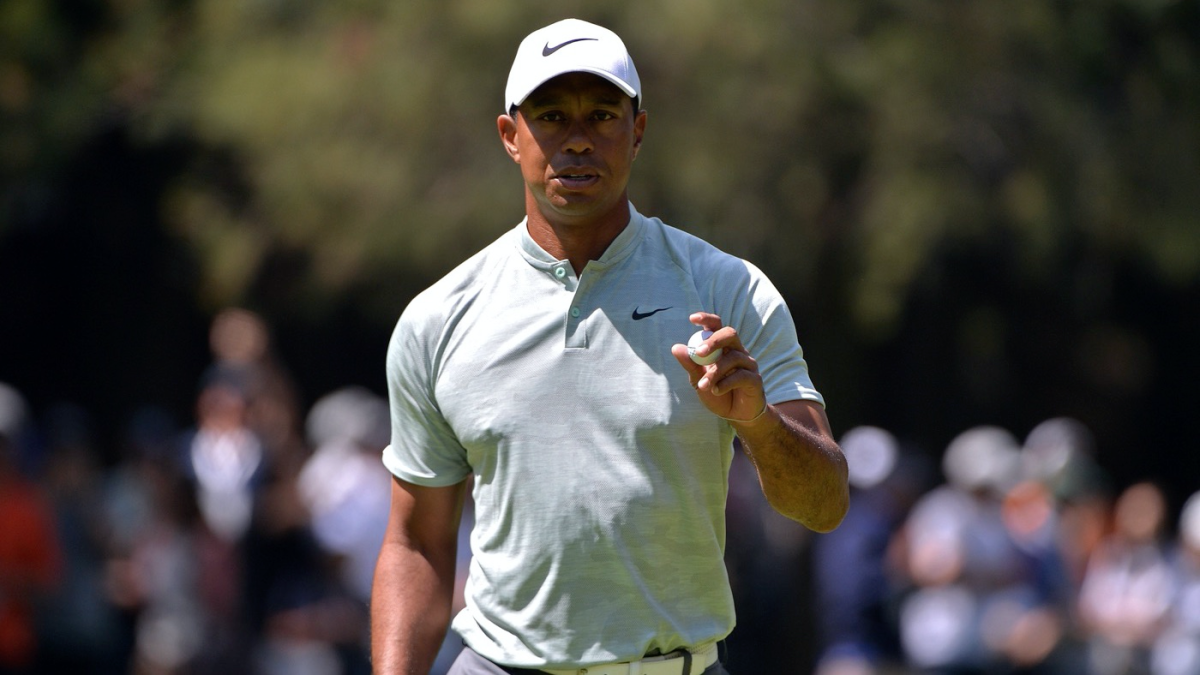 The last decade of Tiger Woods’ career has been a pretty bumpy ride. Great years followed by lean years. Injuries followed by more injuries. Starts and stops and a whole lot of surgeries. But as we near the quarter-century mark (!!) of Woods as a professional golfer, we should look back and see how those years fit in the bigger picture.

Tiger has been the best or one of the best golfers in the world since Bill Clinton was the President. That’s a long time. Some of those years were the best years anyone has ever had playing golf. I’m going to attempt to rank them (an impossible and probably risky) task as we look back from No. 1 to No. 23.

2. 2006 (8): The greatest strokes-gained season in recorded history (since 2004). Woods beat the field on average by 3.3 strokes this year. He also won his last six events and shot only three of those 24 rounds in the 70s. He only teed it up 15 times and won eight of them, including two majors.

3. 2005 (6): He won the Masters (dramatically) and the Open, but it was somehow not one of his three best strokes-gained years. He finished in the top four in all four majors.

4. 2002 (5): Just a run-of-the-mill five-win season. He won the Masters again and added another U.S. Open to the collection. It was his sixth major in his last nine tries.

6. 2001 (5): How about going three in a row at the Arnold Palmer Invitational, Players Championship and Masters (to hold all four majors at one time) and that not being in your top five years?

8. 2007 (7): One of his three strokes-gained seasons over 3.0. He finished second or first at three of the four majors and won four of his last five overall. Have I mentioned that sorting these seasons is impossible?

9. 1999 (8): Woods won five of his last six events that year, including the PGA Championship, Tour Championship and two different WGCs. He also won the first two of 2000 to make it seven of eight.

13. 2013 (5): Objectively a great year, but his contention at the major championships was up and down. He finished T4 at the Masters and T6 at The Open but never really had a grip on either tournament.

15. 2004 (1): This was the swing-change lull before the second half of his early-2000s dominance. This was also the first year of strokes gained on the PGA Tour. Tiger finished first.

17. 1998 (1): Woods only won once — at the old BellSouth Classic in Georgia — this year, but he started the year with three straight top twos and finished in the top 20 at every major championship, including a third-place finish at The Open.

18. 2018 (1): It’s hilarious to me that winning a Tour Championship and posting two other runner-up finishes — a year that would be among the best ever for most other pro golfers — ranks 18th (!) on Tiger’s list.

20. 2011: Only two top 10s this year, although one of them was at the Masters, which Charl Schwartzel won. He battled with injuries throughout this year and withdrew from the Players Championship.

21. 2014: A miserable season that saw him miss the PGA Championship cut. More WDs than top-50 finishes on the PGA Tour.