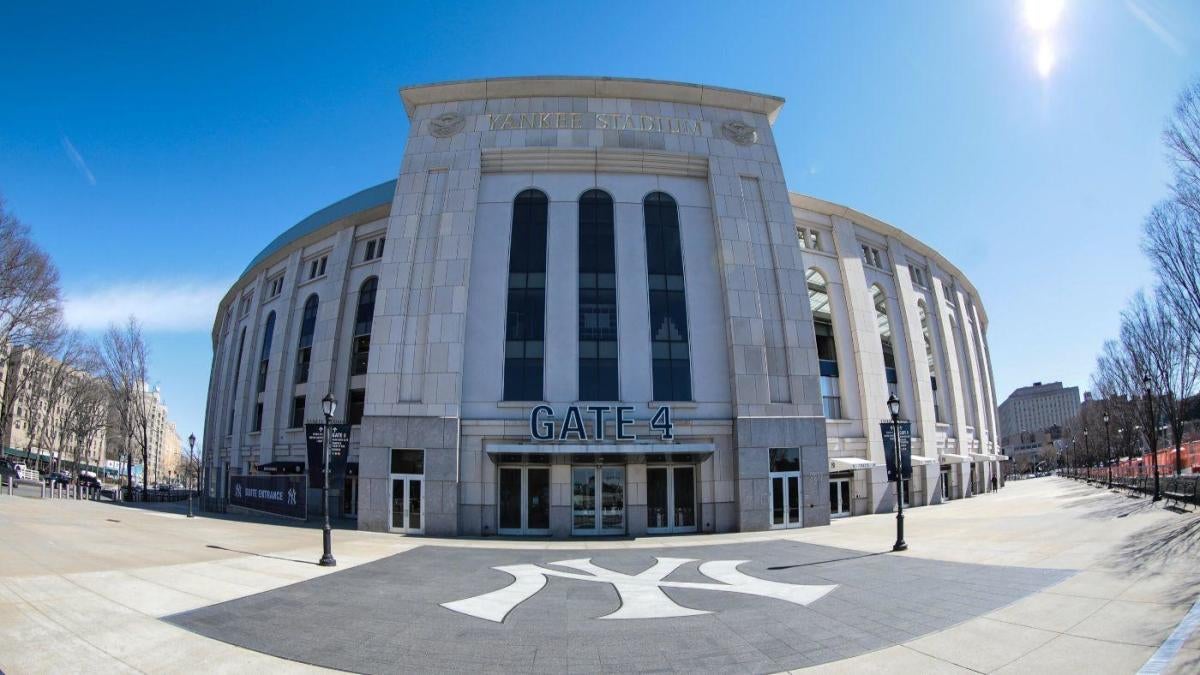 I have to admit, this put a little pep in my step. New York City has been the city hit the hardest in our country and if the governor of the state feels like it’s possible to have baseball there this season, it seems a reason for optimism regarding the rest of the league.
Many of us have long since made peace with not seeing Major League Baseball in its actual home cities this season. The “Arizona Plan” seems possible, as does the three-state plan that was first reported by R.J. Anderson of CBS Sports. How about a little optimism here in late April, though? Take it away, New York governor Andrew Cuomo.

Of course, Cuomo isn’t a doctor nor is he the commissioner of baseball, so we have to take his comments with a grain of salt. Still, it seems like a positive that it’s even being discussed.
They would have to make the economics work without gate revenue but with broadcast revenue. “It would have to be up to them, that they do an economic analysis that says, yeah, some revenue is better than no revenue, and my players are willing to negotiate a contract reduction,” Cuomo said. “Everybody has to think outside the box, right? Because there is no box.”

I think we’re deep enough into this that we should all be resigned to seeing games without fans, but there’s definitely a growing feeling around the baseball world that a 2020 season is going to happen in some form.
Cuomo said that he could envision a scenario where there are baseball games played in Yankee Stadium and Citi Field this season during a Sunday press briefing. Here’s more via ABC 7 in New York City: “But if players could get paid more than staying home and owners would get some revenue versus total shutdown, why not? I’d love to watch.” Cuomo says he has spoken with owners of professional sports teams, but he did not identify which ones.