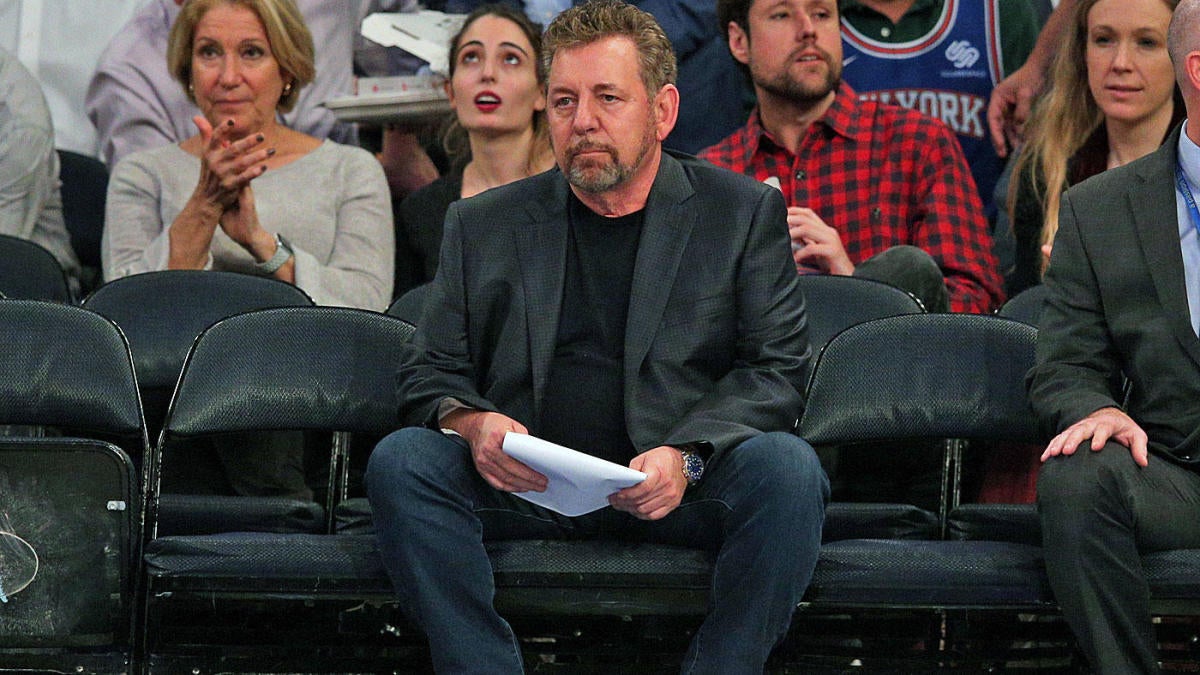 Governor Andrew Cuomo is creating a New York Forward Re-Opening Advisory Board, which will be made up of 100 business and community leaders as the state attempts to reopen in the coming weeks. New York Knicks owner James Dolan and New York Mets COO Jeff Wilpon are among those included on the board.

The state will begin with reopening manufacturing and construction jobs in Central New York, which has been hit with significantly fewer cases than New York City.

The plan is for businesses to still practice social distancing and limit the number of employees in the building at a given time. In addition, businesses will have to adhere to strict cleaning standards and have health screenings constantly.

Professional sports have been put on pause since mid-March when the coronavirus pandemic began to sweep through the United States. Utah Jazz center Rudy Gobert was one of the first athletes that contracted COVID-19 and many followed in the days and weeks after.