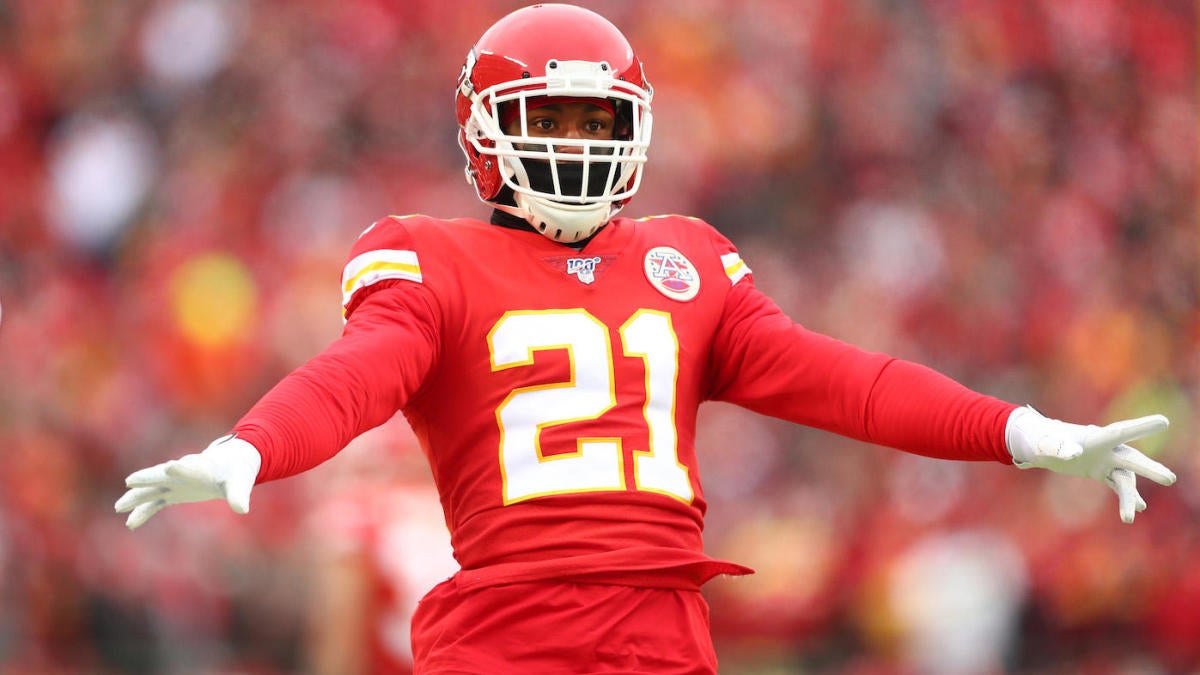 Kansas City Chiefs cornerback Bashaud Breeland was arrested on Tuesday afternoon in York County, South Carolina, according to records obtained by the Post and Courier. Breeland was booked at 1:26 p.m. and charged on five counts: resisting arrest, the transport of alcohol in a motor vehicle with a broken seal, open container of beer or wine in motor vehicle, possession of 28 grams or less of marijuana or 10 grams of hash, and driving without a license. According to the Kansas City Star, the Chiefs are aware of the situation.

After just seven games with the Green Bay Packers in 2018, Breeland came over to Kansas City on a one-year deal last offseason. In fact, just two weeks ago, Breeland signed a one-year, $4.5 million contract to remain with the Chiefs.

A former Clemson star, Breeland was drafted by the Washington Redskins in the fourth round of the 2014 NFL Draft. He spent four seasons in Washington before signing with the Packers in September of 2018 after a deal with the Carolina Panthers fell through due to a failed physical. In 83 combined games, Breeland has recorded 338 combined tackles, 72 passes defensed and 12 interceptions.