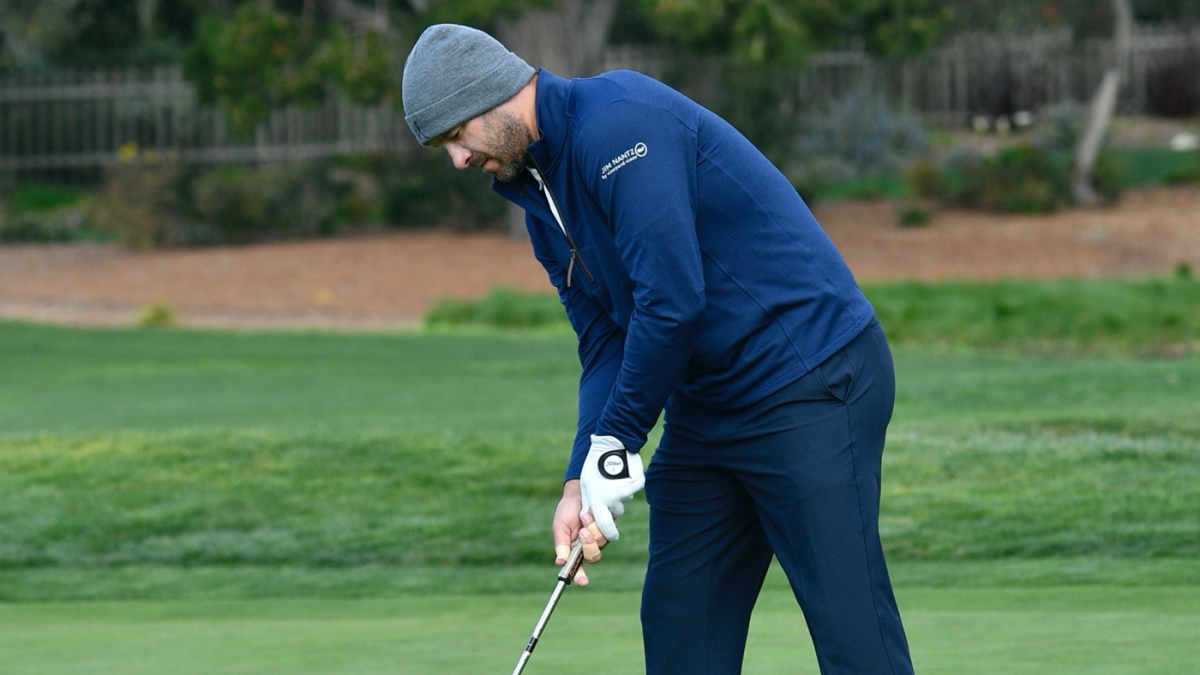 Romo will headline an event at Maridoe in Dallas dubbed the Marido Samaritan Fund Invitational, which is a recently-conceived event that will help out Maridoe’s caddies. There is also a purse that will be distributed to the professional flight with the event, according to Golf Channel.

The remainder of the proceeds, including all entry fees of $250 per player, will be donated to the club’s full-time caddies, who have been out of work because of the COVID-19 pandemic.

Jordan Spieth, who plays at Maridoe, was also invited but is unable to play because of a scheduling conflict. Still, the event had enough star power from Romo and enough cachet from Marido to attract a 75-golfer field, which will be broken into three flights.

“Maridoe is thrilled to host the Maridoe Samaritan Fund Invitational and to set and represent the new standard in tournament performance while keeping our players safe and in good health,” Maridoe owner Albert Huddleston said in a statement.

“Maridoe embraces the social-distancing responsibilities and is particularly suited to meet all the necessary criteria to have a safe and healthy tournament. This was a beautiful opportunity to contribute to the Maridoe Samaritan Fund and help those caddies who have been affected.”

Romo, whose day job is now as an NFL broadcaster for CBS — has played in four PGA Tour events in his career, including this season’s Safeway Open where he shot 70-78 to miss the cut.

This is a precursor, of course, to the PGA Tour returning to action. That is slated to happen in just over six weeks about 50 miles from Maridoe over in Fort Worth at Colonial Country Club. It will have been three months since golf was played on the Tour because of the pandemic, and several of the players in this field will also likely be in that one as well.