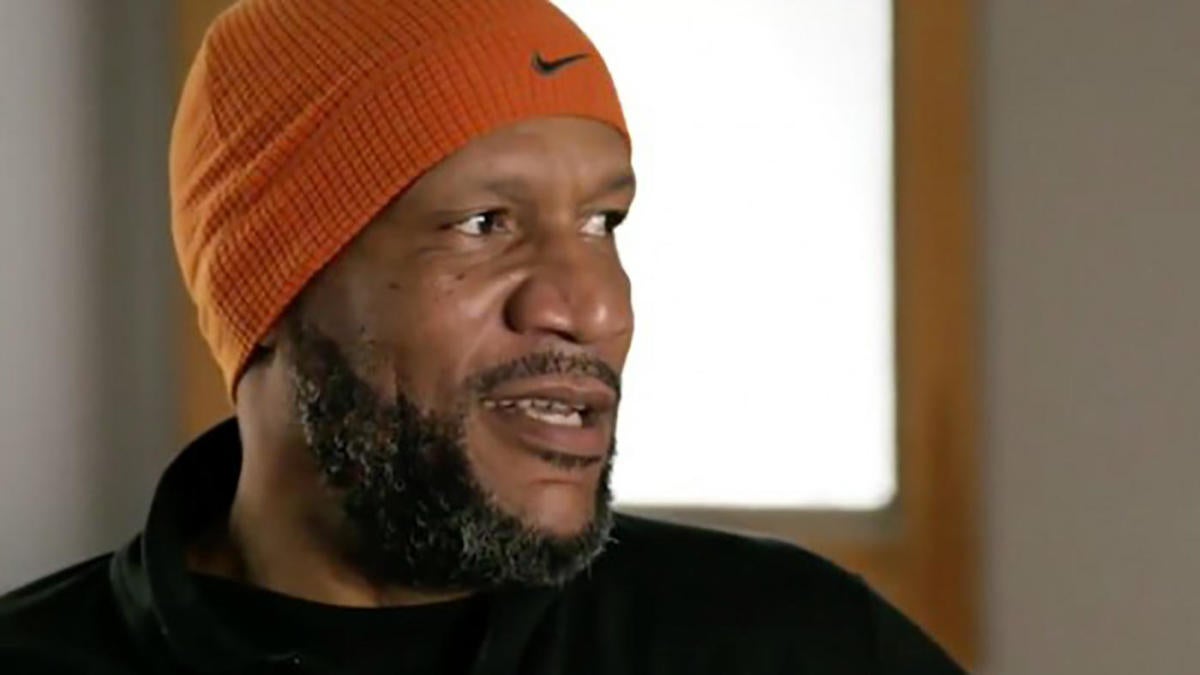 “The Last Dance,” the 10-part documentary chronicling Michael Jordan and the 1997-98 Chicago Bulls, detailed one of Jordan’s greatest moments long before his final season in Chicago. Forever known as “The Shot,” Jordan’s series-clinching jumper over the Cleveland Cavaliers in the first round of the 1988 playoffs has been well-chronicled at this point, so everyone knows the basic plot lines.

But in this film we got a fresh recollection from Jordan and Cavaliers forward Ron Harper, and it certainly didn’t disappoint. As everyone knows, Jordan hit the jumper over Craig Ehlo, but Harper is still upset he wasn’t the one guarding the Bulls star. And Jordan didn’t disagree.

With the Cavs up by one point in the closing seconds of Game 5, Cleveland coach Lenny Wilkens told the team in the huddle that Ehlo would guard Jordan. Harper wasn’t pleased, and it proved to be a mistake.

“They had Craig Ehlo on me at the time, which, in all honesty, was a mistake,” Jordan said. “Because the guy that played me better was Ron Harper.”

These types of reactions are one of the best parts of this entire project. We already knew what happened, but now we get to learn what the people involved were thinking at the time. In this instance, the reactions were better than we could have asked for. Congrats to Harper, in particular, for creating a brand new meme.