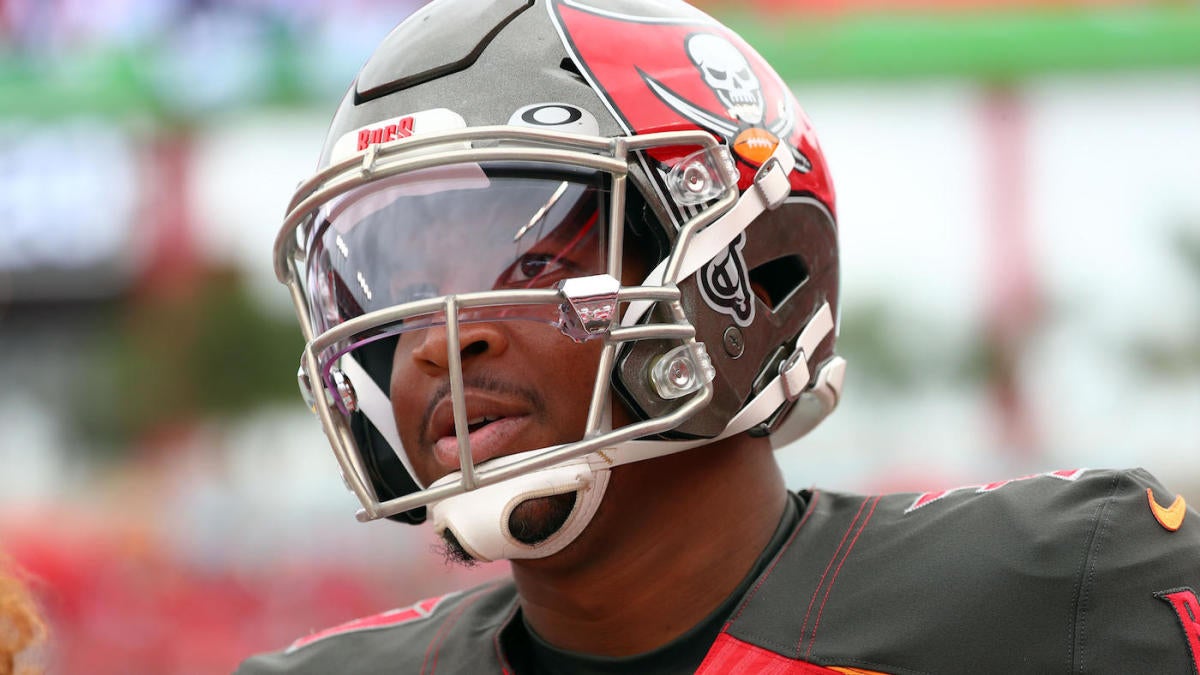 On Monday, reports surfaced indicating that the New Orleans Saints were closing in on a deal with former Tampa Bay Buccaneers quarterback and reigning passing yardage leader Jameis Winston. It certainly is an interesting fit — as the Saints still have the NFL‘s all-time leading passer in Drew Brees, someone they are very confident in behind him in Taysom Hill and they even traded back into the third day of the draft to select another quarterback!

The Saints are clearly going all-in this season — and Sean Payton believes having multiple capable quarterbacks on the roster is key to capturing a Lombardi trophy. It certainly helped them last season. When Brees went down with a hand injury in the second game of the 2019 season, Teddy Bridgewater stepped in and went 5-0 as a starter — which eventually helped the Saints finish with a 13-3 record. Bridgewater has long been considered one of the best backup quarterbacks in the league, but he was able to capitalize this offseason with a new contract from the Carolina Panthers.

While Winston hasn’t technically put pen to paper yet, Saints assistant general manager Jeff Ireland basically confirmed he will soon during a recent radio appearance on the Matt Mosley show. Ireland says that Winston will have a chance to turn his career around — even if he’s with the Saints for just one season — because of the great mentors he will have around him.

“[Brees] is an incredible leader, he’s an incredible studier of the game how he breaks down his opponents,” Ireland said, via NOLA.com. “And then you throw in [offensive coordinator] Pete Carmichael, [quarterbacks coach] Joe Lombardi and Sean Payton on the offensive side of the ball, those creative minds — Jameis Winston will learn more football in a year than he has in his lifetime.”

Those comments are interesting concerning Winston is leaving Buccaneers head coach Bruce Arians — who is considered the “quarterback whisperer.” But maybe Ireland has a point.

Winston led the NFL in passing yards with 5,109, came in second with 33 passing touchdowns but also led the NFL in interceptions with 30. There’s no doubt that Winston has an issue with turnovers — they have plagued him throughout his five years in the NFL. If he can cut that number down — and it’s a big “if” — Winston could end up being a very good player in this league. There’s no denying that he has potential.