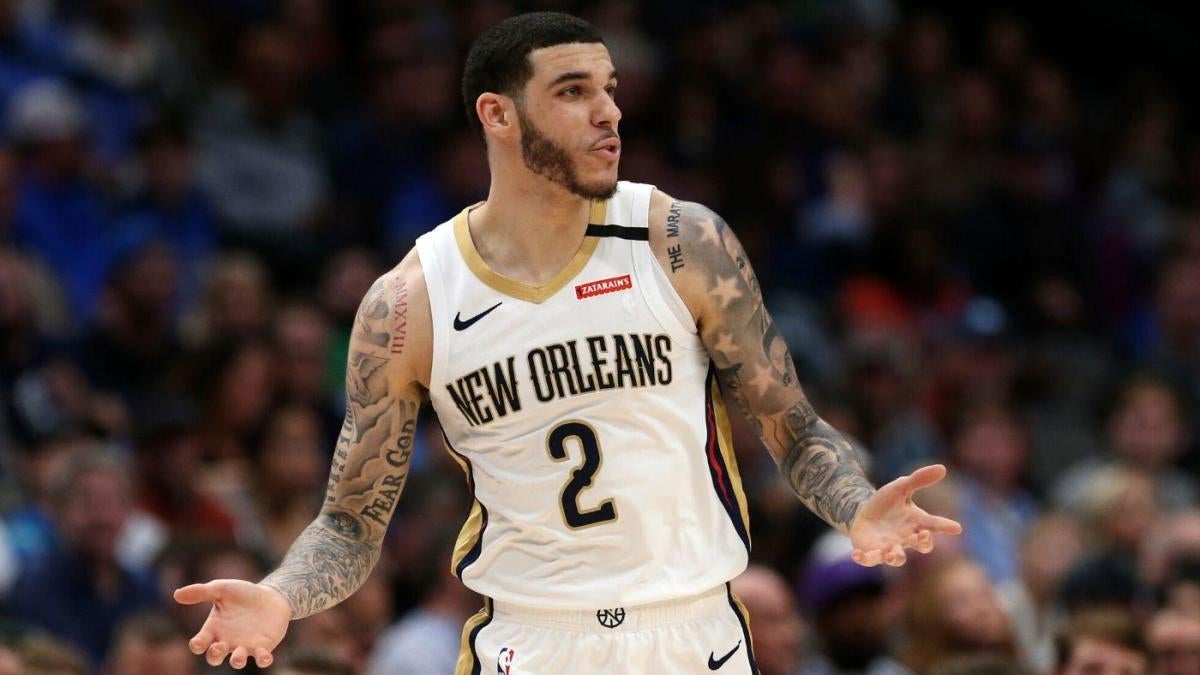 The Ball brothers have largely done business as a group since eldest Lonzo joined the NBA in 2017, and now, the trio has found new representation. Lonzo, LiAngelo and LaMelo Ball will all sign with Roc Nation Sports, LaMelo Ball’s manager, Jermaine Jackson, told ESPN’s Jonathan Givony.

“This was a family decision,” Jackson said. “This is now an extended family. They put together a beautiful game plan with Jay-Z. The basketball game is about to change. They are going to create something totally new.”

The Ball brothers were previously represented by CAA, but left in March. Perhaps not coincidentally, that is when CAA’s top agent, Leon Rose, left the company to become president of basketball operations for the New York Knicks. The Knicks will hold a top pick in the upcoming 2020 NBA Draft, in which LaMelo Ball is one of the top available prospects.

That doesn’t necessarily foreshadow a union between the three Ball brothers in New York, though. Even if LaMelo were taken by the Knicks, Lonzo still has another year on his contract with the New Orleans Pelicans, and would become a restricted free agent upon its expiration, granting New Orleans the right to match any contract offer for him. LiAngelo Ball signed with the Oklahoma City Blue of the G-League just prior to the coronavirus pandemic.

Roc Nation’s first major project with the Ball family will be securing a shoe contract for LaMelo. After Lonzo’s disastrous experience with Big Baller Brand, LaMelo should be expected to join a well-known brand. He is still undecided, but according to Jackson, he has plenty of suitors.

“He’s still wide open,” Jackson said. “He hasn’t signed with anyone. Everyone is kicking in the door. Melo is open to whatever. With this pandemic going on, we don’t know what things are going to look like.”

For now, he is focused on preparing for the NBA Draft, and has put on seven pounds of muscle according to Jackson. There is no telling when the Draft will be held in light of the virus, but when it is, Ball will have far stronger representation than his older brother did three years ago.