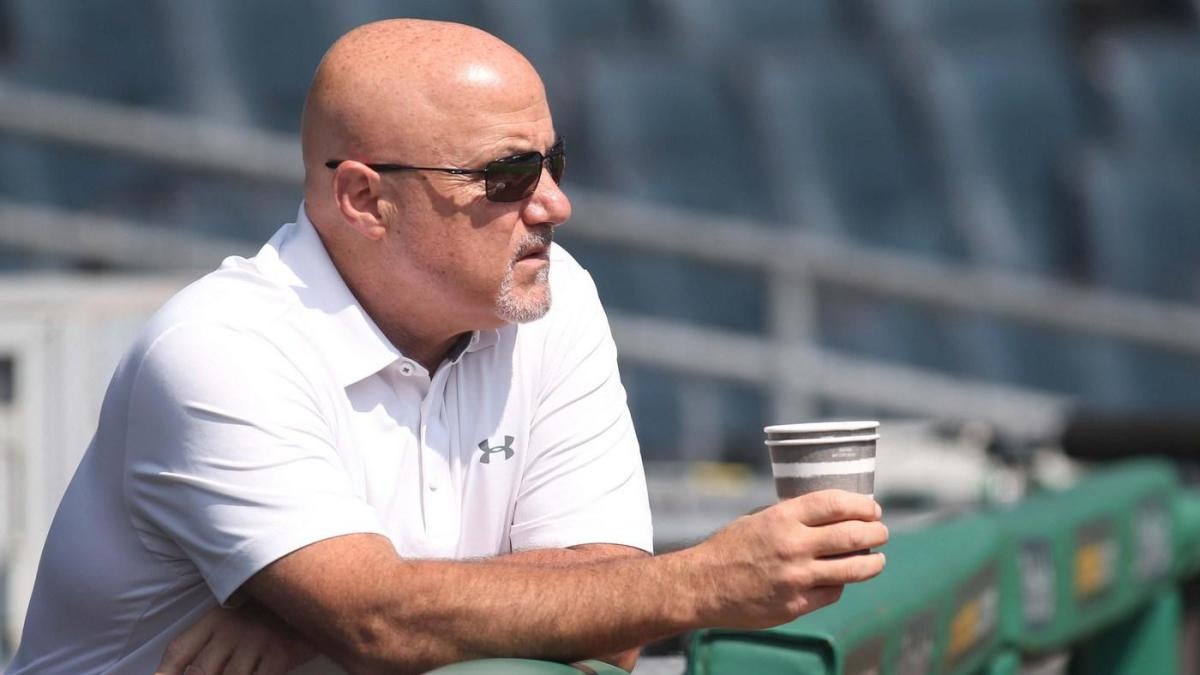 “I’m optimistic, as is the commissioner, that we’ll have baseball in 2020. I’m upbeat about that. The most important thing is to do it in the right way and the safest manner we can. But I believe that we will have baseball.”
One source even expressed guarded optimism about the idea’s chances of coming to fruition.

Here’s what Rizzo told reporters via conference call on Friday, according to the Associated Press:

At this point, there’s zero chance MLB will be able to play a full 162-game schedule, and it seems highly unlikely that fans will be able to attend games, at least at the outset. That said, plans are being made for a 2020 season. MLB some time ago discussed an “Arizona plan,” in which all games would be played in the Phoenix area in the Diamondbacks’ home ballpark and the many spring training facilities in the area. No fans would be in the seats, and teams would be quarantined at hotels and adhering to social distancing protocols as much as possible.
Ballparks in St. Petersburg (Florida), Phoenix (Arizona), and Arlington (Texas) each have roofs, retractable or otherwise, that would safeguard against rainouts and other extreme weather, allowing for multiple games to be hosted at those sites per day. Theoretically, MLB could also ask teams stationed in Florida and Texas to drive three-plus hours to other MLB parks (Houston’s Minute Maid Park and Miami’s Marlins Park).

The clubs would then make use of the local major- and minor-league (or spring training) facilities and play regular season games behind closed doors without fans.
The 2020 MLB season remains in doubt because of the ongoing coronavirus global pandemic. Opening Day was originally scheduled for March 26, but the sport has been at a standstill since spring training play was halted March 12. While pessimism is tempting after so many weeks of the shutdown, Mike Rizzo, general manager of the reigning champion Washington Nationals, still believes we’ll have baseball this year.
As well, our own R.J. Anderson recently reported that MLB was also discussing a three-state plan that would involve games played in three “hubs” in Arizona, Texas, and Florida. Anderson wrote:

Obviously, players and owners have strong financial incentives to play a season of some kind, even if it’s abbreviated and subject to one-off rules and structural amendments. For his part, Rizzo thinks all that advanced planning will bear fruit at some point this summer.