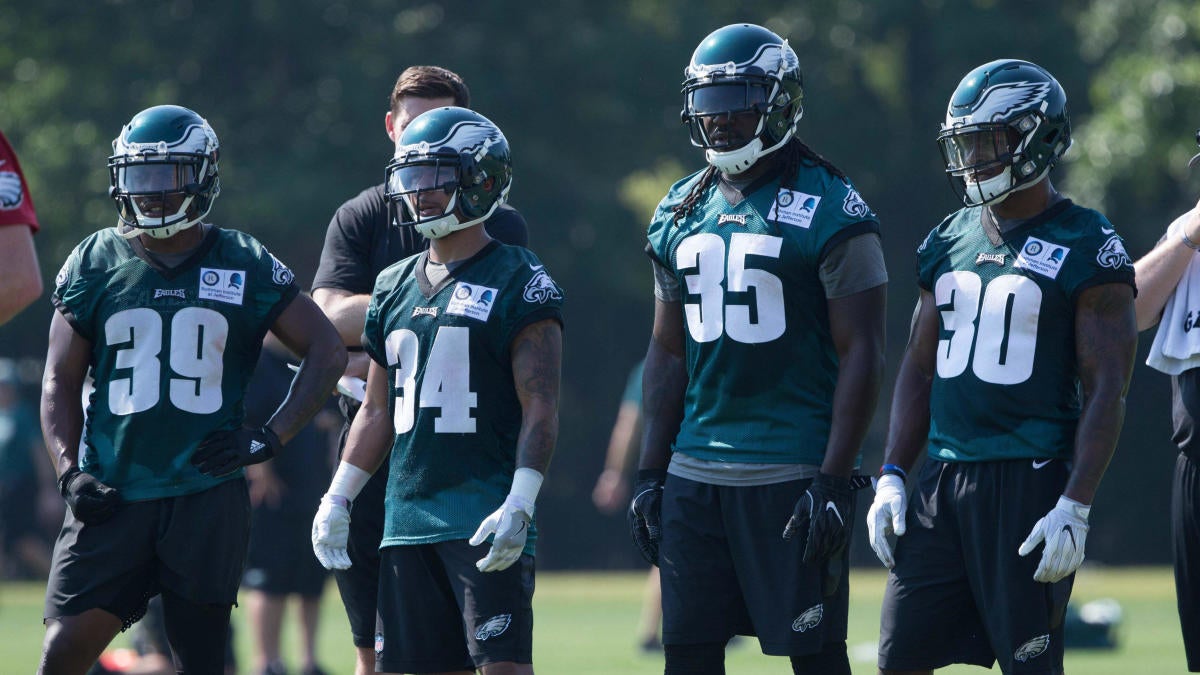 A week after the NFL permitted teams to launch virtual offseason training programs in lieu of normal spring workouts due to the pandemic-induced disruption, four more clubs are set to begin virtual workouts starting Monday. According to ProFootballTalk’s Mike Florio, the Buccaneers, Dolphins, Eagles and Ravens will all begin physical training on April 27, bringing the total of teams hosting virtual workouts to seven after the Bills, Colts and Patriots reportedly kicked off workouts last week.

Twenty teams, in total, will begin virtual programs on Monday, per Florio: The Bengals, Broncos, Bucs, Cardinals, Dolphins, Eagles, 49ers, Jaguars, Jets, Lions, Packers, Raiders, Rams, Ravens, Saints, Seahawks, Steelers, Texans, Titans and Vikings. Twelve of those 20 will begin instruction that does not involve physical workouts on Monday, according to Florio, but that doesn’t mean they can’t eventually incorporate some type of workout down the road.

The majority of the NFL is now set to be engaged in some type of stay-at-home operation, with coaches, players and staff connecting online for the foreseeable future.