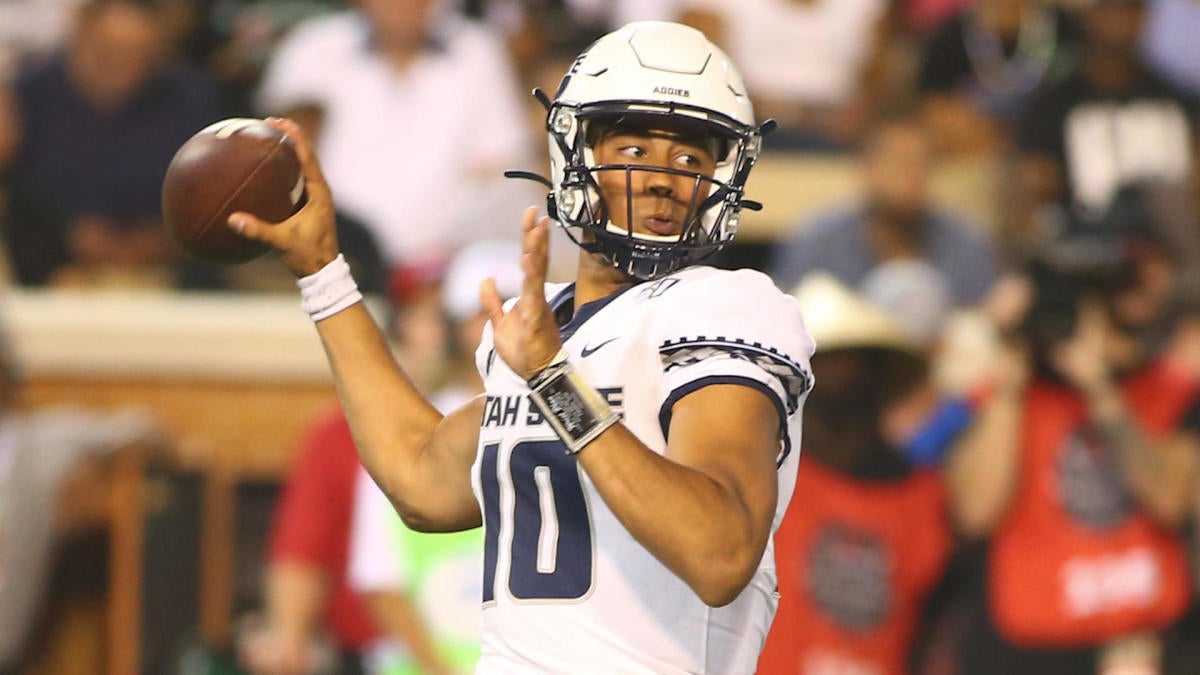 After four trades on Thursday night, Day 2 of the NFL draft had nine swaps that included three deals made by the Patriots, who have moved around a total of four times in this year’s draft heading into Day 3. Day 2 ended with the Saints trading all four of their of their Day 3 picks in one deal, meaning their 2020 draft experience has already ended if they don’t strike another agreement to add more picks.

Below, you’ll find info on top-100 picks that have already been traded as well as the details for every deal over the course of the draft.