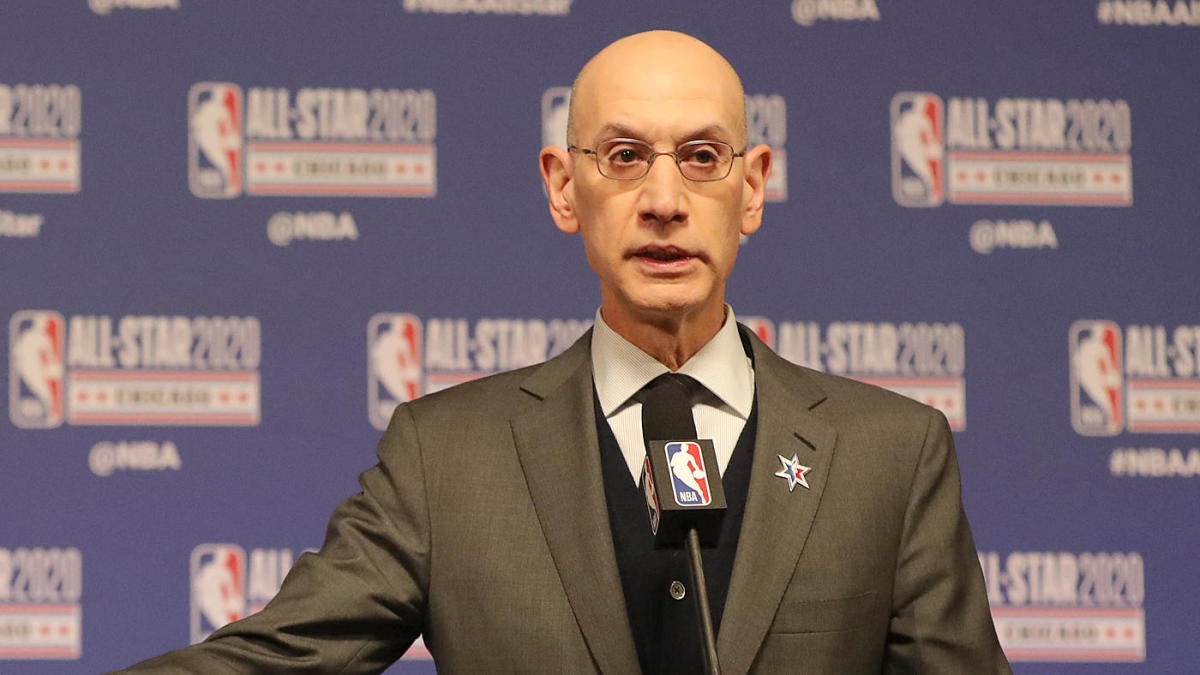 While a return to NBA basketball games is still uncertain, the league is reportedly about to take its first major step in that direction. Starting on May 1, the NBA will allow teams in areas with relaxed social distancing guidelines to reopen their practice facilities, according to ESPN’s Adrian Wojnarowski. Players will only be allowed to work out individually, as group workouts will still be prohibited. Considering how many star players have revealed that they currently lack access to proper equipment, though, that is still a significant improvement.

While this is no guarantee that the NBA ultimately resumes its season, it is at least a meaningful first step. The most recently reported plan to bring basketball back involved a 25-day preparation period in which players would work out individually for 11 days before coming together as teams for a 14-day training camp. Some players have expressed skepticism at the viability of such a truncated timeline, so reopening facilities at least provides players a chance to get a jump on individual workouts.

On paper, though, the idea of reopening facilities in certain areas would seem to provide a competitive advantage for teams in those areas should the season resume. Fortunately, according to Wojnarowski, the league will work with teams in areas that don’t relax their guidelines to provide local accommodations for workouts.

The decision to reopen facilities was brought on by Georgia’s upcoming relaxation of their stay-at-home guidelines. The league did not want players working out in public or otherwise unsafe facilities, per Wojnarowski.

No NBA games have been played since March 11. Six weeks without basketball are now in the books, and quite a bit more are surely coming. But for the first time since the NBA suspended its season, the league has provided a tangible reason for optimism that it might eventually come back. There is still a long way to go, but today’s news is at least the right start.