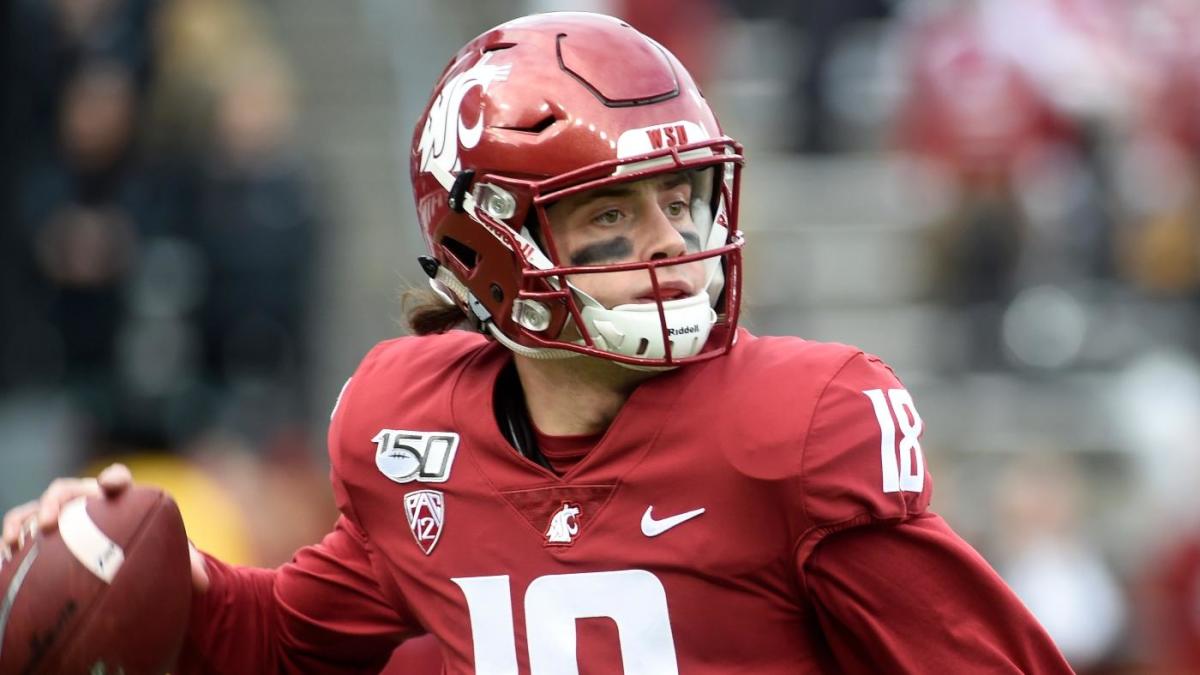 There is a plethora of legitimate talent still available in the undrafted free agent market — as is always the case — even after all 255 picks were made in the 2020 NFL Draft. As we head into the 2020 season, these are the best prospects who weren’t drafted at all but deserve remembering. We expect most of these players will latch on with teams at some point this summer, battle through training camps, and have a legitimate shot to make a roster (or at the very least a practice squad) this September.

You can catch up with all the picks here.

Listen to the Pick Six Podcast recap the NFL Draft below, and be sure to subscribe on your favorite podcast platform:

1. Essang Bassey, CB, Wake Forest. The smaller cornerback broke up 42 passes the past two seasons and tested well at the combine after a bad Senior Bowl week.

3. Javelin Guidry, S, Utah. Lightning bolt of safety who can cover the the slot and plays bigger than his tiny frame.

6. Hunter Bryant, TE, Washington. Linear speedster at the tight end spot who plays like a receiver. Injuries galore in college. Tested poorly relative to how athletic he looks on the field.

8. Nevelle Clark, CB, UCF. Twitchy, no-hesitation cornerback who occasionally bites on double moves but can recovery and plays the ball well in the air.

9. Myles Bryant, CB/S, Washington. Might be the most fluid mover in the class at defensive back. Much quicker than he is fast and is very small.

12. Marquez Callaway, WR, Tennessee. Big, speedster who tracks it well and has a chiseled frame. Low volume receiver in college.

14. Rodney Clemons, S, SMU. Rangy, athletic, experienced safety who’ll make as many plays downfield in coverage as he will on outside run plays.

18. Anthony Gordon, QB, Washington State. The latest quick-release passer from Washington State’s Air Raid. Arm strength really holds him back, as does his footwork. Can make high-level throws at times.

19. Thaddeus Moss, TE, LSU. Moss is slow and stiff for the tight end spot but he is a devastating blocker and catches everything underneath.

20. Cohl Cabral, OC, Arizona State. Cabral has left tackle feet and balance in pass protection. With more strength, he can be a movement-based pivot.

21. Luq Barcoo, CB, San Diego State. Barcoo is incredibly lanky but had insane ball production in his final season in college. Let him play zone and attack the football after reading the quarterback’s eyes.

22. Trey Adams, OT, Washington. Injuries and a disappointing combine plummeted his stock, but Adams plays more athletically on the field and anchors well.

23. Yasir Durant, OL, Missouri. Durant is a tackle-guard hybrid who mashes people in the run game and is a solid athlete despite being a wide body.