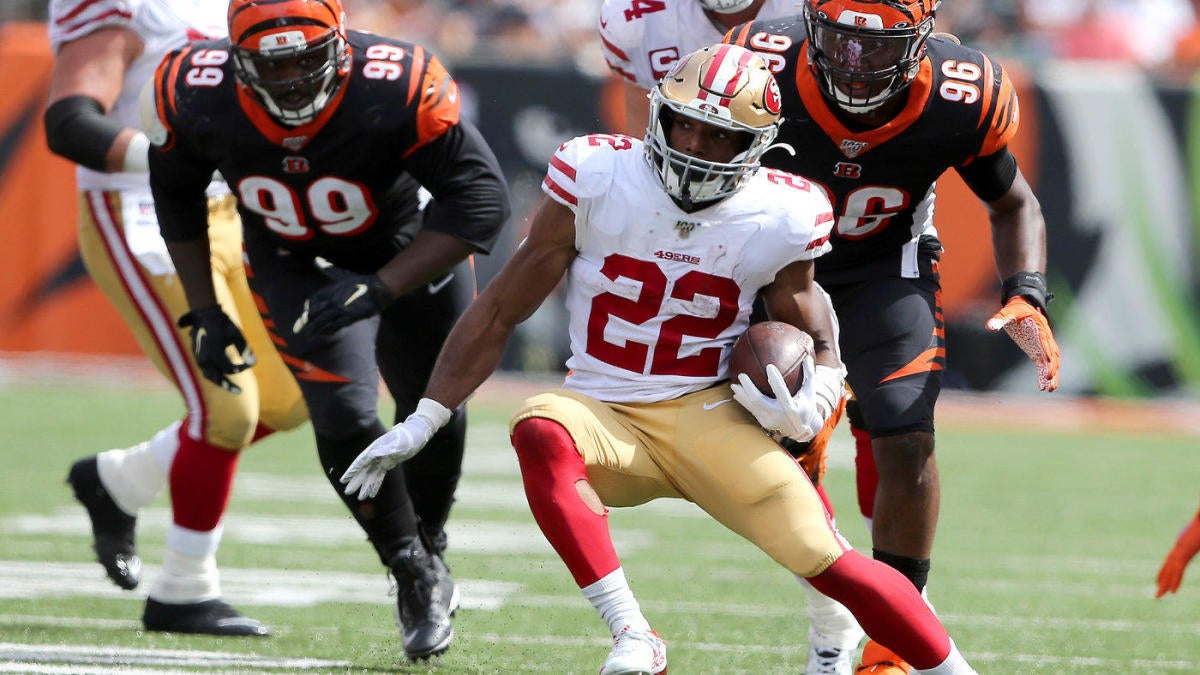 The San Francisco 49ers have been wheeling and dealing during Day 3 of the 2020 NFL Draft. At the start of the day, they acquired Pro Bowl left tackle Trent Williams, and in the middle of the fifth round, they shipped out running back Matt Breida to the Miami Dolphins for the No. 153 overall pick.

The selection was acquired by Miami in the Kenyan Drake trade from last season. Now, the Dolphins turn that asset into another running back to add to their backfield. With that fifth-round pick, meanwhile, San Francisco was able to select tackle Colton McKivitz out of West Virginia.

It’s no secret that the Dolphins needed to drastically improve their running game after quarterback Ryan Fitzpatrick led the entire team in rushing with just 243 yards on the ground in 2019. Before they pulled the trigger on this deal, they reportedly had conversations about bringing in Todd Gurley and Leonard Fournette.

Miami did sign veteran Jordan Howard to a two-year deal at the start of free agency but are now adding some more depth and youth in Breida, who rushed for 623 yards on 5.1 yards a carry in limited action last season. He isn’t far removed from a breakout 2018 campaign where he compiled over 1,000 total yards from scrimmage with five touchdowns.

For the Niners, they had an overload of players at that position with Tevin Coleman and Raheem Mostert still on the roster, so they had the flexibility to move on from the 25-year-old and provide more depth along the O-line.