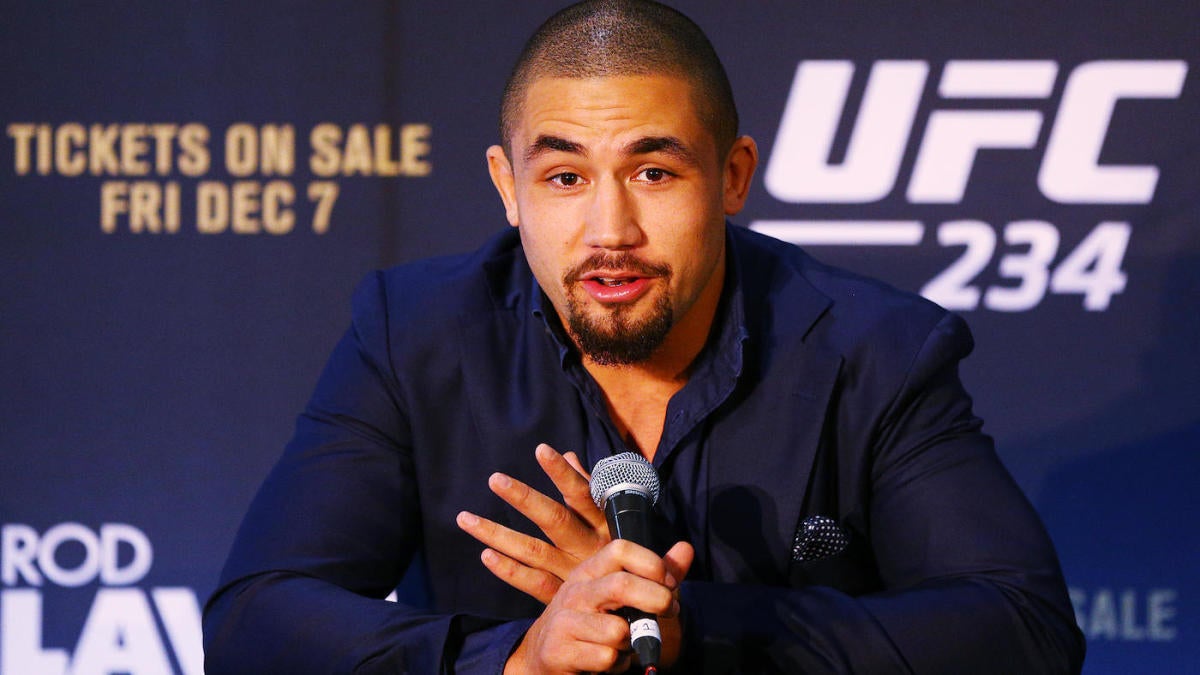 When Robert Whittaker withdrew from his planned UFC 248 bout with Jared Cannonier, the rumors began to fly. The former middleweight champion had withdrawn from a couple of bouts in the past, but it typically came with an injury designation. This time, it was “personal reasons”. One rumor claimed that Whittaker withdrew so that he could donate bone marrow to his daughter. With Whittaker absent in the media, these rumors continued unchecked.

“All my kids were fine,” Whittaker told The Daily Telegram, breaking his silence. “They are fine.”

The reality of Whittaker’s absence was far less dramatic. He was simply burned out after years of giving everything to the sport. The realization hit him as he ran Wanda Dunes on Christmas Day rather than spending time with his family.

Whittaker lost the middleweight title to Israel Adesanya in October, suffering a brutal second-round knockout. The loss snapped a nine-fight winning streak for Whittaker, a streak that began after he suffered back-to-back losses. Rededicating himself and moving up in weight brought him tremendous success, but came at a huge personal cost, leading Whittaker to say, “I was completely burnt out.”

Whittaker has now hit the pause button on his career, waiting until he works out how to address the mental strain that has been affecting him for nearly two years.

It is not, however, the end of his fighting career.

“I love fighting, and it is something I’m good at,” Whittaker said. “But you can’t keep fighting like I was trying to.”