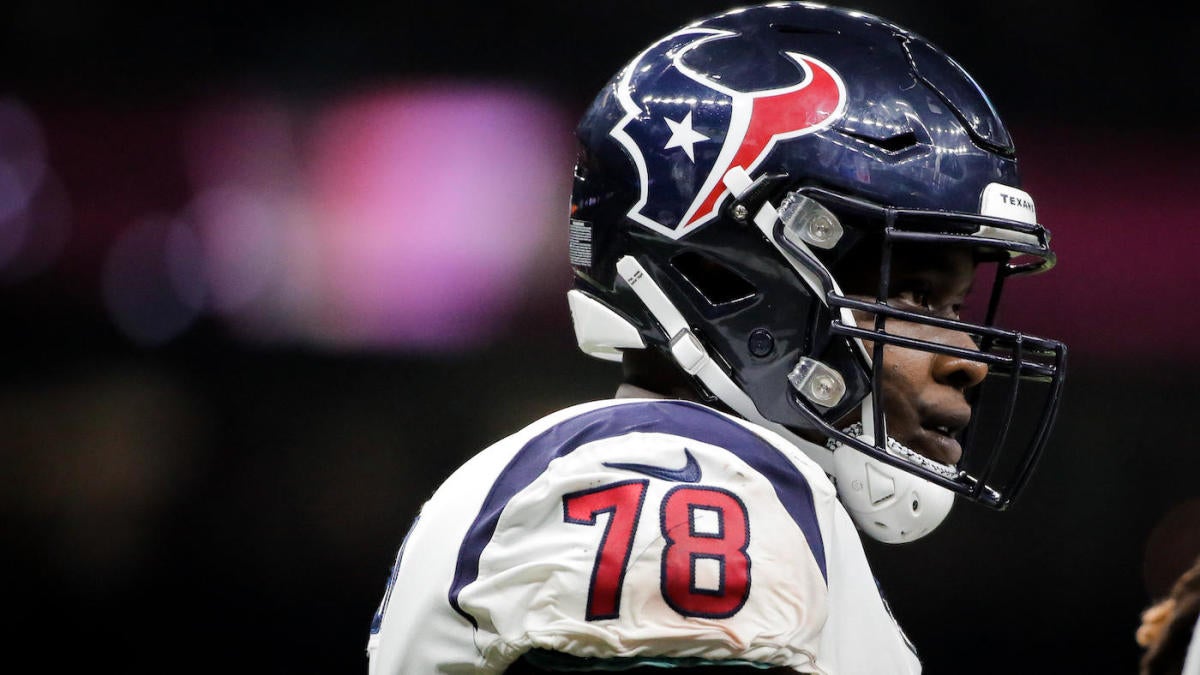 Laremy Tunsil is now a very, very wealthy man. The veteran offensive tackle had been in progressive contract talks with the Houston Texans for weeks heading into 2020 NFL Draft weekend, and four years after being selected 13th overall by the Miami Dolphins. The 25-year-old was traded to the Houston Texans in 2019 to help solve their issues at offensive line, and he impressed head coach Bill O’Brien in a major way. With O’Brien now additionally operating as general manager, he sat down with Tunsil and the two agreed to a leviathan three-year extension worth $66 million, making the former first-round pick the highest-paid offensive lineman in NFL history, per Ian Rapoport of NFL Network.

The deal also contains $57.85 million in guaranteed money with a $13 million signing bonus, and features $40 million being paid out in the first two years of the deal. Tunsil was set to enter the 2020 season on the final year of his existing deal, which would’ve paid him roughly $10 million. Instead, he’ll now surpass Lane Johnson as the king of the financial throne at the position, and by a sizable margin. Johnson averages $18 million per year, while Tunsil lands at a whopping $22 million on average annually, which is also nearly $6 million on average more each year than third-place Anthony Castonzo.

Tunsil reportedly negotiated the historic deal directly with O’Brien, per Aaron Wilson of the Houston Chronicle, without an agent present. He’s now secured by the Texans through the 2023 season.

Named to the PFWA All-Rookie Team in 2016, Tunsil burst onto the NFL scene for the Dolphins. The team was fortuitous enough to land him after he suffered a stock hit on the heels of an ill-timed viral video that showed him in a gas mask smoking marijuana, but that feels like forever ago when factoring in how the NFL views marijuana use now on the heels of a newly-ratified collective bargaining agreement.

Tunsil didn’t garner his first Pro Bowl nod until the 2019 season and being traded to Houston played a role in it. So when it came time to cut the check, O’Brien and the Texans made sure it was one he couldn’t refuse.