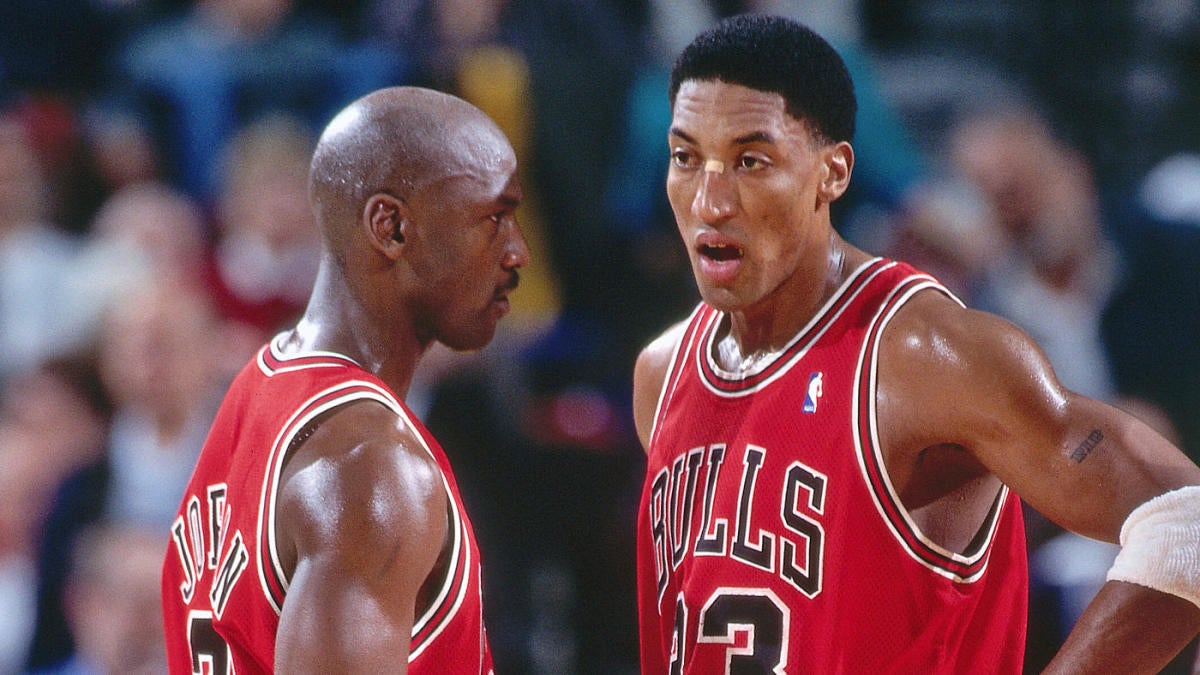 Those hoping that the first two episodes of the long-anticipated Chicago Bulls documentary, “The Last Dance,” would be riddled with salacious details and jaw-dropping anecdotes were left somewhat disappointed after the premiere last weekend. The first episode mostly built the context of the 1997-98 season and of Michael Jordan’s career, but the second episode got into more controversial territory with the rift between Scottie Pippen and Bulls management. Still, though, we didn’t learn much in the first two episodes that hadn’t previously been released or reported.

That will change in the coming episodes of the documentary, promised film creator Andy Thompson in an interview with The Athletic. Thompson said that the Bulls slowly warmed up to the idea of having cameras constantly surrounding them during the 1997-98 campaign, which meant the access was much more intimate later in the season.

Obviously, Thompson has a vested interest in the public watching his creation, but there’s no reason to think he’s exaggerating given some of the previews and clips we’ve seen from upcoming episodes. The next installment, airing Sunday, will focus on Dennis Rodman, so you can imagine there will be some incredible stories and details about The Worm.

Thompson also revealed other details about the evolution of the documentary in the interview, including how Jordan coming out of retirement to join the Wizards caused further delays and how Phil Jackson controlled the camera crew’s access as much as Jordan.

More than 20 years in the making, “The Last Dance” has captivated audiences — sports fans and non-sports fans alike — during a time when so many are looking for a shared, communal experience. The discussion and interest surrounding the documentary have been overwhelming, which is a testament to the filmmakers, the world’s love of sports and the enduring fascination with Michael Jordan himself.