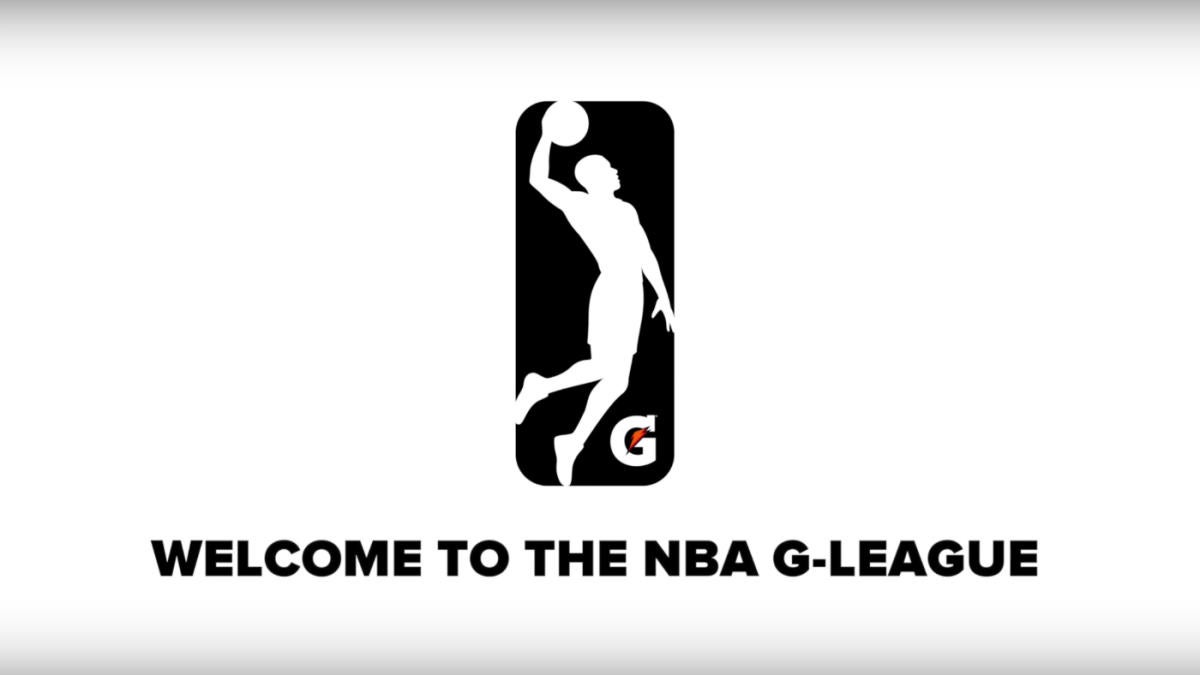 While the 2019-20 G League season is still suspended due to the COVID-19 pandemic, players will vote on Saturday regarding the creation of a union, similar to the National Basketball Players Association, as reported by ESPN’s Adrian Wojnarowski. The NBPA is helping in the possible creation of the union that would need at least 50 percent of players voting in favor of a G League governed players association to pass.

G League players were reportedly sent a video by the NBPA of Andre Ingram — who plays for the South Bay Lakers — detailing issues a players union could help with, including housing, travel and compensation. If approved, the union would not include players on two-way contracts, or those on assignment from NBA teams and will act independently from the NBPA, per Wojnarowski.

At the start of the 2018-19 season, the G League increased the base salary for its players, bumping up pay to $35,000, or $7,000 a month for the five-month season, in addition to housing and insurance benefits.

Recently, the G League has been in the news after two top high school prospects decided to forego playing in college to sign a lucrative six-figure, one-year deal to play on a “Select Team” before entering the 2021 NBA Draft. This creation of a “Select Team” is supposed to serve as an alternative route to entering the NBA for those who do not want to go to college for a year or play overseas.

While the G League is currently on hiatus like the NBA and the rest of the sports world, there have been several reports that suggest the 2019-20 season could be canceled. Although, nothing has been officially announced yet.