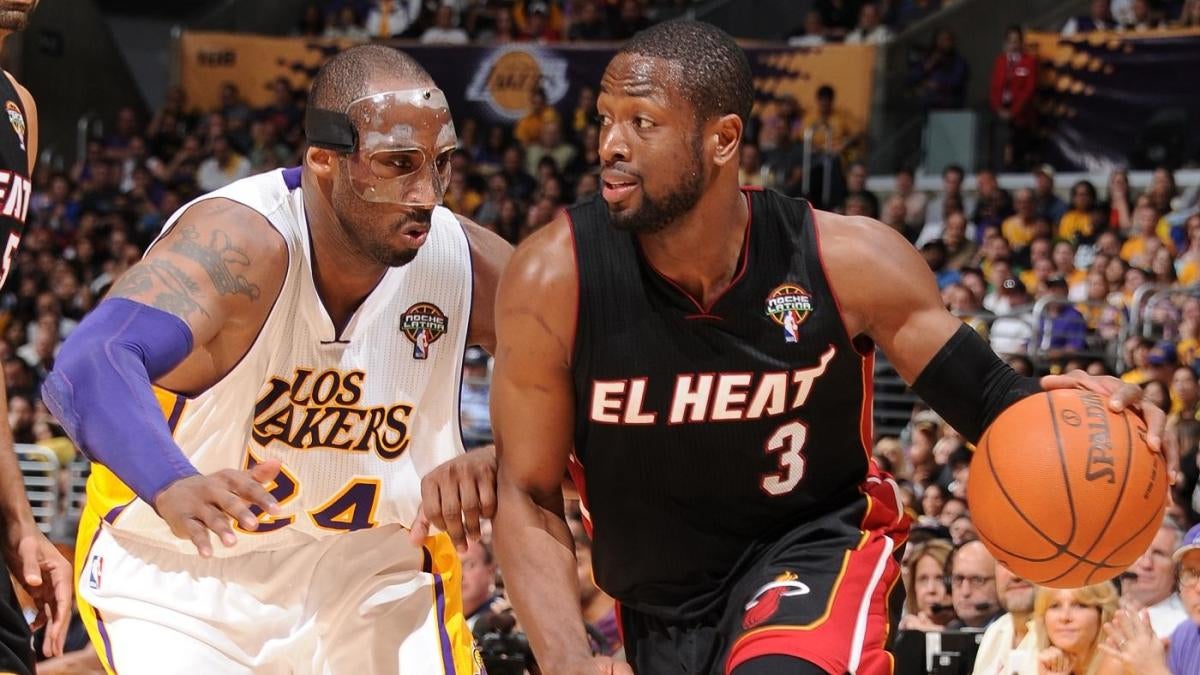 Before Dwyane Wade became the Dwyane Wade that basketball fans know today, he was just another young up-and-comer trying to make a name for himself in the NBA. Even he knew that just being in the league wasn’t good enough; he still had to earn the respect of his peers.

The Miami Heat legend spoke about this topic in an Instagram Live stream that he shared with Golden State Warriors guard Steph Curry. On the stream, Wade opened up about his early struggles and spoke on the disrespectful ways that opponents would guard him — they’d apparently back up all the way to the rim.

But things changed for him when his Heat faced off against the Lakers a little later in his career, and another legend of the game gave him the respect he strived for by starting to guard him 94 feet from the basket.

Sure, Kobe Bryant spent his entire career hounding the league’s best players on the defensive end, but this was a notable change for the Miami guard. He noted that Bryant used to wait until he crossed half court and got past the three-point line to start his defense. This aggressive act turned out to be a legitimate acknowledgment of Wade’s talent.

Only in the NBA is it a sign of respect to do everything in your power to make your opponent miserable.