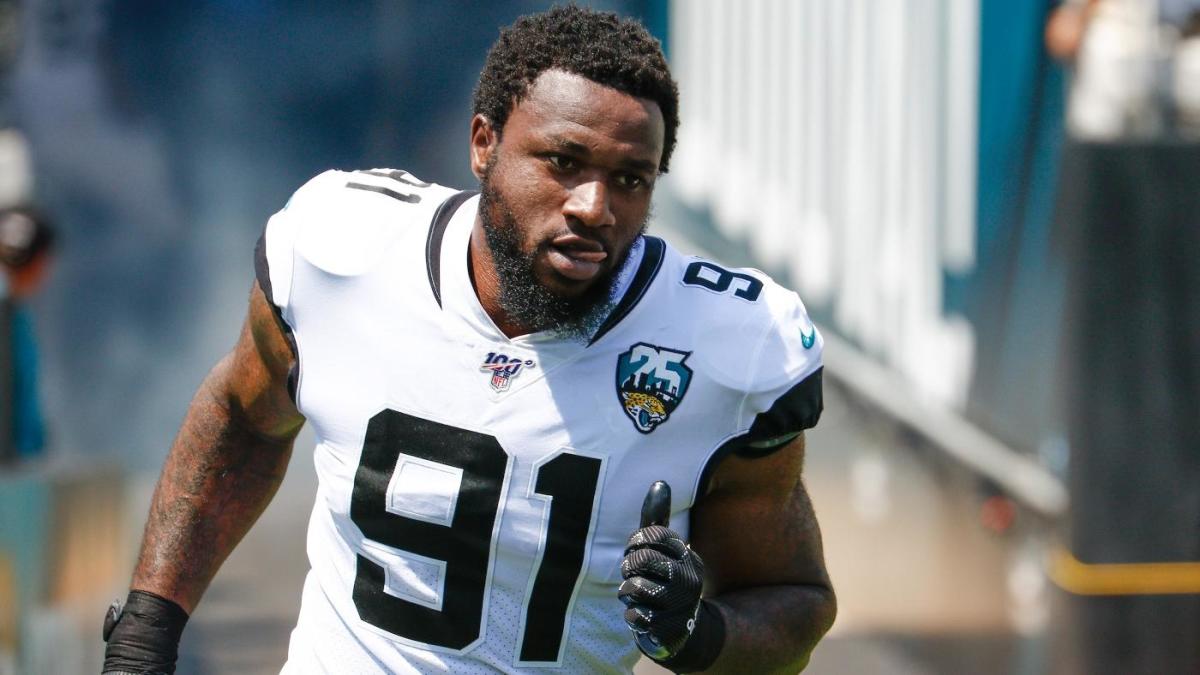 The 2020 NFL Draft is here and the Jacksonville Jaguars still haven’t found a suitor for Yannick Ngakoue. While Ngakoue has dropped hints on teams he wants to be traded to and already had his boiling point with Jacksonville, another suitor has entered the fray for his services. Per Vic Tafur of The Athletic, the Las Vegas Raiders are kicking the tires on Ngakoue even though Las Vegas and Jacksonville are not close to a deal. NFL Insider Adam Caplan tweeted the Raiders and Jaguars first talked a few days ago, but the Jaguars are “looking for as much as they can get, including calling teams in the upper half” of the draft.

If Ngakoue would be dealt to the Raiders, he would have to sign his franchise tender of $17.788 million for 2020 in order for a deal to be complete. Las Vegas is currently $8,165,765 under the salary cap (per Over The Cap) and would have to shed some salary. The Raiders have a few bloating contracts they can eliminate in order to create more cap space and make a deal possible. Of course, the Raiders could also agree to a long-term contract with Ngakoue that would lower his 2020 salary cap hit.

Ngakoue had eight sacks, 15 quarterback hits, and four forced fumbles in 15 games last season, finishing with 37 pressures. While Ngakoue’s 2019 season is considered a “down year” compared to 2018 (72 pressures, 9.5 sacks), he still is one of the premier pass rushers in the game.

The Jaguars would like to trade Ngakoue, but they are looking to sell to the highest bidder as the draft approaches. Ngakoue and Jaguars co-owner Tony Khan had a heated Twitter exchange earlier this week that may have complicated his trade value, even though he appears to have all the leverage since Ngakoue already said he will not sign the franchise tender and wants out of Jacksonville.