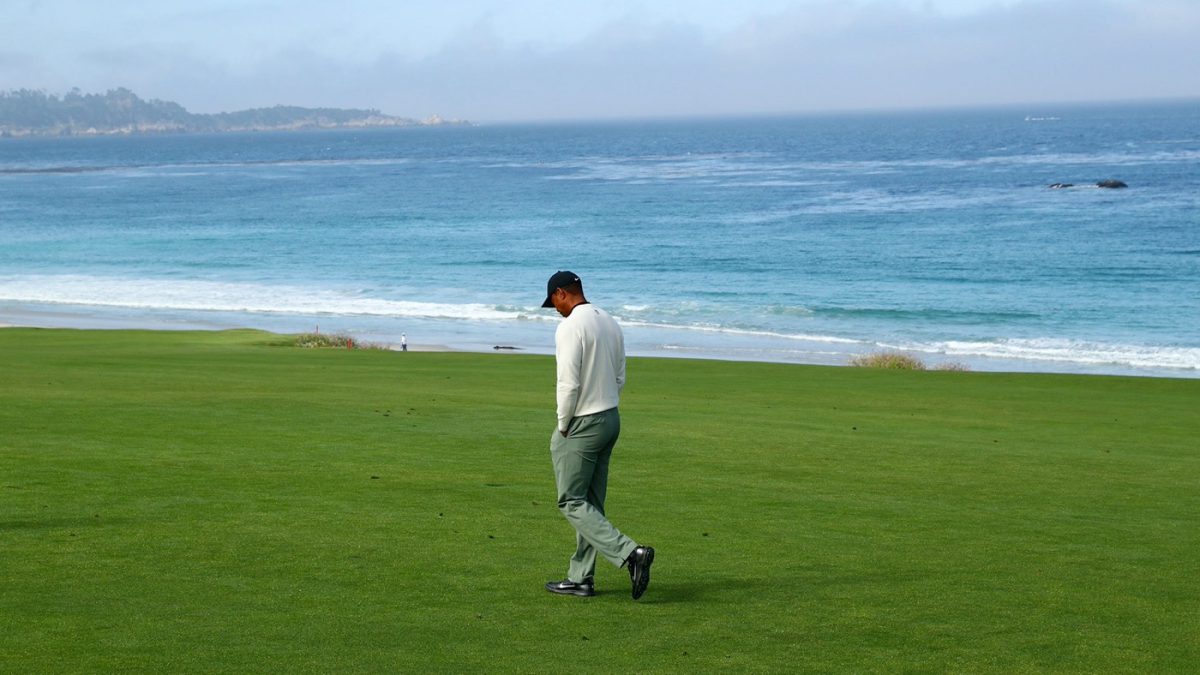 Tiger Woods has been an unexpectedly prominent voice in golf during the coronavirus pandemic. Obviously when Woods says anything at all, hordes of people listen with great interest, but it’s because of this phenomenon that he’s been infamously hesitant over the course of his career to speak out about many issues outside of golf.

The pandemic is obviously a little bit different than most of the issues Woods is asked to speak on, and he’s been really good when it comes to the topic. From quarantining at home to his recent commitment to play a four-man match with Phil Mickelson, Tom Brady and Peyton Manning, Woods has been leading the charge to fight the pandemic that seemingly has an entire world on hold.

“It’s gonna be Peyton and I against Tom and Phil, and we’re gonna have a great time doing it,” Woods told Golf Digest this week about The Match: Champions for Charity. “All the money and proceeds are going to go to all the COVID relief efforts. We haven’t decided exactly what charities we’re going to be donating the money to, but we’re gonna be divvying it out to a lot of different causes.”

This is awesome and a great follow-up to his original match with Mickelson in November 2018 in which Mickelson won $9 million in a playoff against the 15-time major champion.

We were promised trash talk during that match but got very little. Woods said the needle (as he calls it) is flowing in a group text between Manning, Brady, Mickelson and himself and promised more of that trash talk we didn’t get in 2018 this time around when their match is played at a to-be-named location in May.

I don’t want to go overboard in praising what seems like a slam-dunk decision for Woods and Co. to help out a fairly straightforward cause, but Woods does deserve credit. No matter who or what it is, there are going to be folks who are vociferously opposed to any sort of first event back like this one. Woods quelled that frustration by assuring that all of this is for a greater good.