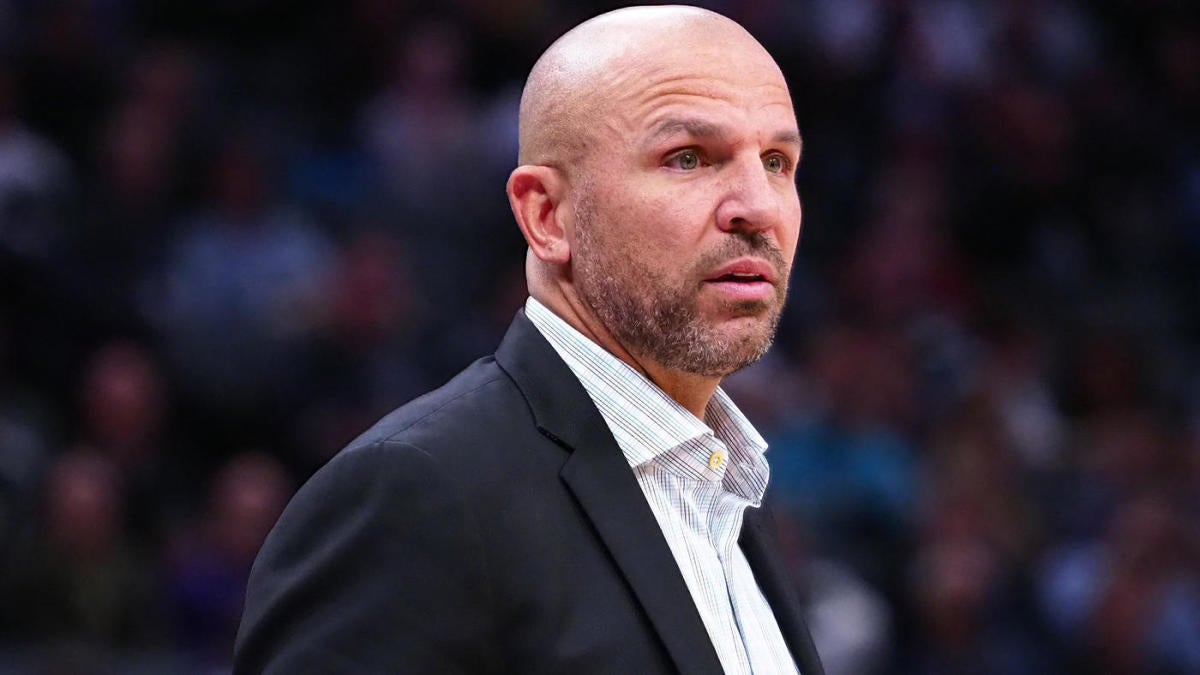 The implication in firing Kenny Atkinson is that the suddenly star-studded Brooklyn Nets wanted a coach better-able to accommodate Kevin Durant and Kyrie Irving. Atkinson, among the most analytically-inclined coaches in basketball, developed a culture around younger players that didn’t seem to match Brooklyn’s newly overhauled roster, which needed someone more experienced in managing big-name players. Well, Marc Stein of the New York Times revealed a brief list of Brooklyn’s candidates on Thursday, and if nothing else, it was filled with coaches the common fan has heard of. Aside from interim coach Jacque Vaughn, Brooklyn is reportedly considering former Cleveland Cavaliers coach Ty Lue, former Nets star and coach Jason Kidd, and both of ESPN’s main analysts, Mark Jackson and Jeff Van Gundy.

Lue would appear to be a favorite based on his experience with Irving. The two won a championship together in Cleveland, and he is reportedly interested in a reunion. Among these candidates, he also has the highest stock around the league. Lue very nearly landed the Lakers job last offseason before issues relating to his staff and contract made him withdraw his candidacy. He will almost certainly be an NBA head coach again in the very near future, either in Brooklyn or elsewhere.

The rest of the list, though, tends to fit a common theme. Atkinson was an analytically inclined player developer, whereas Kidd, Jackson and Van Gundy are old-school in scheme and demeanor. Kidd’s Bucks were 24th or worse in 3-point attempts in his three full seasons in Milwaukee. Jackson’s Warriors were so isolation heavy that they finished dead last in the NBA in total passes for the 2013-14 season despite having Stephen Curry and Draymond Green on the roster. Van Gundy hasn’t coached an NBA team since 2007, an era far more accommodating to mid-range shots.

These are the kinds of coaches that, in theory, would empower Durant and Irving to take the sorts of shots that they prefer. Brooklyn attempted the third-fewest long 2-pointers in the NBA during the 2018-19 season, prior to Durant and Irving’s arrival. Irving’s shot-profile has certainly shifted in a more analytically friendly direction in recent years, but over 10 percent of his attempts this season were still long 2’s. Durant, who has notoriously expressed public skepticism towards analytics, has dedicated over 21 percent of his attempts to long 2’s for his career.

Teams catering to their best players in coaching searches is nothing new, but it’s worth noting how risky most of these hires would be based on past performance. Both Milwaukee and Golden State improved by 16 wins in the year after replacing Kidd and Jackson, respectively. The league that Van Gundy left over a decade ago is hardly recognizable compared to the game as it exists now.

If there is a duo in the NBA equipped to play old-school offense, it’s Durant and Irving, but Brooklyn’s willingness to embrace analytics is largely what made the Nets good enough to lure two players of their caliber in the first place. Brooklyn’s organizational identity is up for grabs right now, and who the Nets decide to hire will go a long way in dictating what kind of team they plan to be.