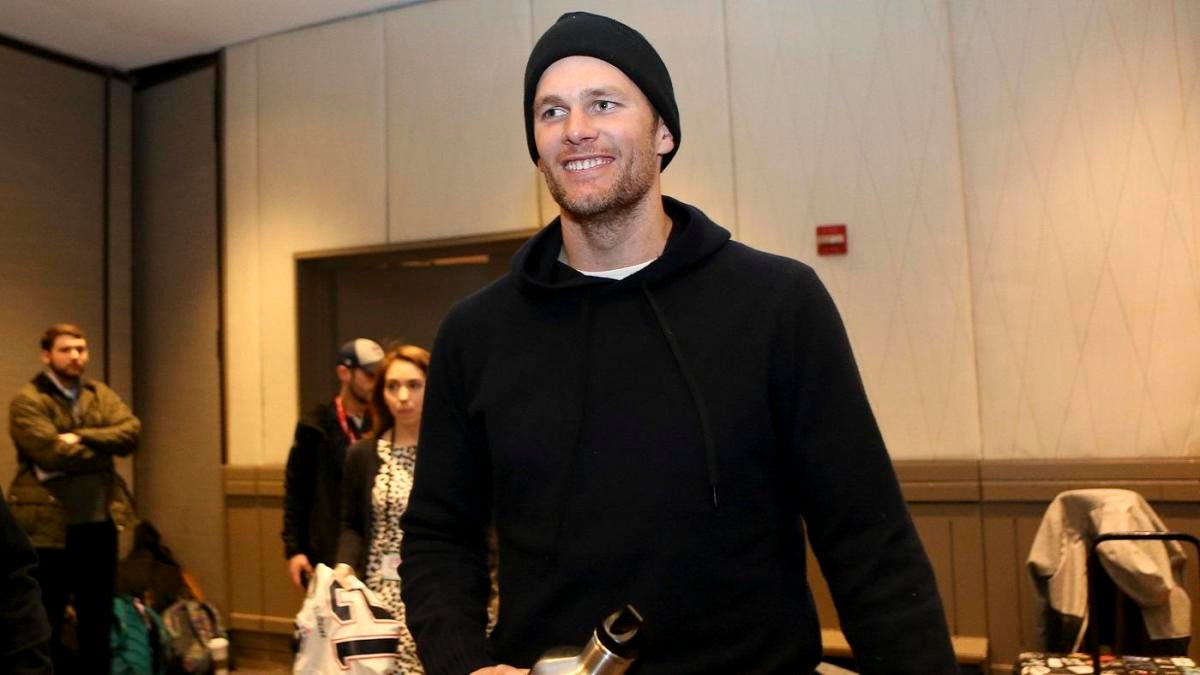 Tiki Barber is offering the chance to co-host his national radio show on CBS Sports. He said they can hang out in the studio and the winner will be able to co-host the three hour show.
Major League Baseball is offering two experiences in the challenge. One is a once in a lifetime opportunity to throw out the first pitch before a game at the next World Series. The other is the chance to play in the Legends and Celebrity Game during All-Star Weekend. MLB will also take care of air travel and hotel accommodations.
Atlanta Falcons Todd Gurley accepted the challenge and joked that the winner would help him back and move to Georgia. His real offer was to have a fan “do it all” at a Georgia football game day. He challenged fellow former Bulldogs AJ Green, Matthew Stafford and Bubba Watson.
Skateboarding legend Tony Hawk is offering a private skating lesson for the winner and a friend. He said the winner can pick where it takes places.
Rubin said he was inspired by the kindness of others during this trying time and decided to create the challenge. All money raised from the campaign will go towards places like Feeding America, Meals on Wheels, World Central Kitchen, and No Kid Hungry. The “All In Challenge” looks to raise awareness for the growing need and increase donations.

The Philadelphia Eagles will allow the winner to draw up and call a play during a preseason game. They will be able to work with the coaches during training camp, teach the team and call it from the sidelines right into the quarterback’s ear. And hey, they might even use it again during the season.

Ever wanted to learn to hit from an MLB legend? Alex Rodriguez is offering a one hour hitting lesson at a batting cage, followed by lunch. The winner will also get one of his World Series trophies from his 2009 title with the Yankees.

Daniel Jones and the New York Giants got in on the action, offering a game day package and the opportunity to walk out on the field with the captains for the coin toss.
Tampa Bay Buccaneers quarterback Tom Brady is offering quite the day for one lucky fan. Not only will the winner receive tickets to his first home game with the new team, his game-worn jersey, and cleats, they will get a dinner and/or a workout with the six-time Super Bowl champion. Jayson Tatum joked that he was donating his son for 24 hours, but then gave the real prize, game worn jersey and shoes, court side tickets and a dinner with him afterwards with friends. He said he can’t wait to do it and is looking forward to helping others while giving fans a cool experience. He said: Ben Simmons started off joking as well, saying the fan would get to play in the NBA, but then revealed the real experience which is almost as good. They get to run out and be introduced before the game, nine of their friends can come and sit in the suite, after the game he will coach a 5-on-5 game calling in another friend to coach the other side and finally they will all grab something to eat. “COVID-19 has impacted our lives in such an unprecedented way, but through it all, I’ve been encouraged by our country’s relentless desire to help others, especially around the ever-growing number of families now struggling to find food.”
This all started with Fanatics founder and executive chairman Michael Rubin, along with others, in collaboration with the All In Challenge Foundation. Peyton Manning is going to come to your town to play golf with the winner and two of the winner’s friends. After the golf session, he says they can invite a whole group of friends to eat dinner with Peyton at a local restaurant.  CBS Sports is giving the opportunity for two fans to be emerged in a broadcasting weekend, from the booth to the sidelines. The winner will get to go to production meetings and do an interview on the field. Mark Cuban and the Dallas Mavericks are giving one NBA fan the ultimate experience: Being signed to an NBA contract. The fan will get a uniform with their name on the back, go to shoot-around and warm-up with the team before the game and take a shot from the free-throw line as the crowd chants “MVP.” The fan will also get their name on the roster on the team website with their “stats” on there as well. The coronavirus pandemic is impacting all aspects of life, and with many losing jobs, hospitals becoming overcrowded, students transitioning to online learning and much more, many across the country have needs that are growing by the day. Some athletes and celebrities are stepping up to pitch in and help raise money for those who need it. Fans will be able to bid on the experiences and following their donations, 100% of the profits will be donated to a variety of places. You can check out the rest of the experiences here, with many other unique opportunities from hanging with Magic Johnson, to working out with Saquon Barkley, winemaking with Dwyane Wade and more. The challenge has already raised over million. TB12 passed along the challenge to his wife, supermodel Gisele Bundchen, one of his “buddies” Drake and NFL Commissioner Roger Goodell. Eli Manning is giving the winner of his challenge his 2011 Super Bowl MVP Corvette convertible. He will hand deliver it, hang out, meet your friends and family and go to lunch after. He might even give some pointers to driving the car. One campaign called the “All In Challenge” has received a lot of attention online. Athletes and celebrities are encouraged to create “once in a lifetime” experiences to be auctioned off for the charities.