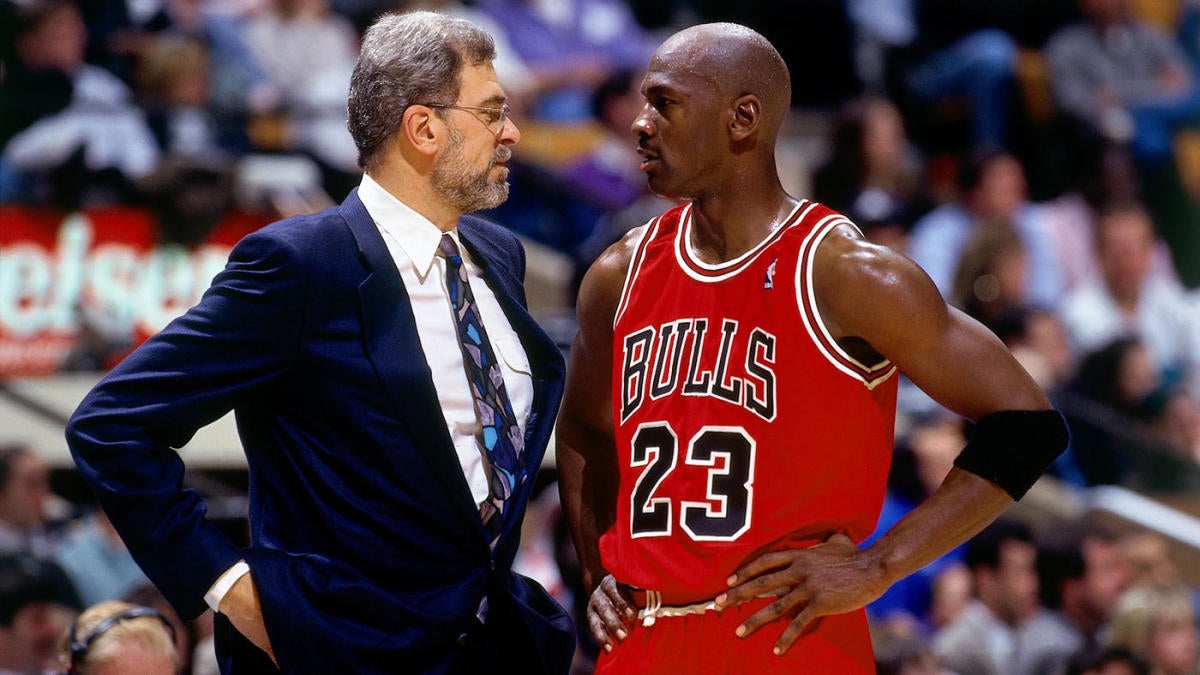 The first two episodes of the highly anticipated Michael Jordan documentary, “The Last Dance,” are in the books, and it only whetted the appetite of basketball fans searching for fresh content during the sports hiatus. The documentary focuses on the Chicago Bulls‘ 1997-98 season, but the first two episodes largely set the stage for both Jordan’s career and the Bulls’ situation heading into that season.

There was already a massive fervor generating for the documentary 20 years in the making, but with the entire nation quarantined, the anticipation swelled considerably — so much that ESPN chose to air the documentary early, moving up significantly from its originally scheduled June air date.

The documentary promises to deliver never-before-seen footage and anecdotes from Jordan’s former coaches, teammates and friends, along with unprecedented access to No. 23 himself, who is notoriously tight-lipped when it comes to media. Jordan has already said he’s worried that the documentary will make him look like a “horrible guy,” so you know there are going to be some juicy details and interactions with teammates. We already know he once punched Steve Kerr in the face during practice, so there might be even wilder stories in the doc.

The 10-part series will be shown with two back-to-back hour-long episodes every Sunday for the next five weeks, and will be a shared experience for NBA fans eager for basketball after video game and HORSE tournaments have fallen a bit short. Here’s how to watch “The Last Dance” on TV (both censored and uncensored) and how to live stream each episode.

*Encore showings of the previous week’s episodes will air at 7 p.m. ET

The documentary that runs on ESPN will feature “strong adult language,” while an alternate, edited version of each episode will run simultaneously on ESPN2. Here is ESPN’s statement on the matter:

“To maintain the authenticity of interviews and footage throughout the upcoming documentary series “The Last Dance,” ESPN will air two versions of the highly anticipated 10-part project about Michael Jordan and the 1990s Chicago Bulls. A version containing strong adult language will air on ESPN (TV-MA) while an alternate option edited for that language will air simultaneously on ESPN2 (TV-14-L).”