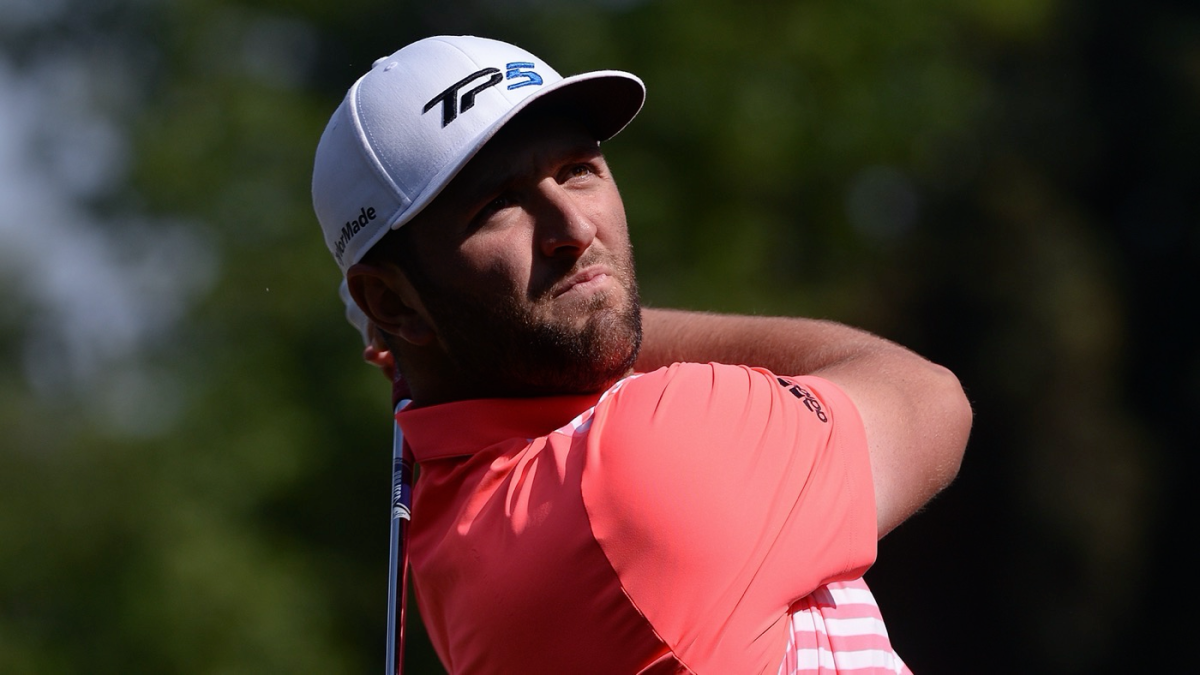 Jon Rahm is one of just a handful of professional golfers who have the ability to become the No. 1 player in the world. This is has basically been true since he cashed his first check as a pro, and nothing about the first five years has led me to believe anything different about his trajectory.

We’ll dive deep into where Rahm stands as a 25 year old with just three PGA Tour seasons under his belt, but first let’s take a look at his statistical profile.

Rahm’s top-10 and top-25 numbers are outrageous. Data Golf bumps it a bit and keeps top-five finishes, and Rahm’s 25 in his first 80 events is a Tiger Woods-like number (Tiger had 30). For context on those top fives in his first 80 PGA Tour starts, Rory McIlroy had just 17. Jordan Spieth had 21. Anything over 10 is historically strong, and Rahm has 25!

The flip side of this is that he doesn’t seem to win as much as maybe he should. Despite having five fewer top-five finishes in their first 80 starts, guys like Justin Thomas and Dustin Johnson both notched one more win than Rahm has in this same period of time (and one of Rahm’s wins came at last year’s Zurich Classic, a team event in which he partnered with Ryan Palmer).

Of course, it’s impossible to talk about Rahm’s career without also mentioning his European Tour profile. Rahm has won — I had to double-check these numbers — six times in 41 European Tour events, or 15% of the time he tees it up on that tour (which isn’t often). He also has 14 other top 10s. So that’s 20 top 10s overall in 41 starts. This is outrageous, but it gets even crazier.

Those 41 starts include 26 majors and WGC events, which count for both the European Tour and PGA Tour. So if you take those starts out, Rahm has 12 top 10s and six wins in 17 European Tour-only starts. Six wins in 17 starts is a laugh-out-loud number, and yet it’s a reality for Rahm.

These aren’t one-off wins or finishes, either. Rahm has finished in the top 10 in strokes gained on the PGA Tour in two of his three full seasons and was No. 3 in this category when the PGA Tour season was paused at the Players Championship in March. He’s a bonafide top-five golfer in the world.

It’s difficult to get too worked up about Rahm’s (relative) lack of wins on the PGA Tour. It’s true that he hasn’t won maybe as much as his stats indicate he should have, but the rest of the evidence we have (wins on the European Tour and top-five finishes on the PGA Tour) suggests that he’ll win plenty over the course of his career, no matter where he plays.

The bigger issue here — as is true of a lot of the guys we’ve looked at, like Justin Thomas last week — is what Rahm has done (or hasn’t done) at major championships. His four top-10 finishes are nice, but in how many of those was he a legitimate contender to win? Technically, his best finish is a T3 at last year’s U.S. Open, but he trailed Gary Woodland by seven going into Sunday before shooting 68 to finish six back.

That’s the only hole in his resume right now, though it’s difficult to conceive a world in which it does not eventually happen. The risk here for Rahm is a few more years of futility at the big ones so that the talking point of having not won a major becomes a bigger burden than not actually having won a major.

Rahm’s torrid ending to 2019 and start to 2020 (he has 14 top 10s worldwide in 17 starts, which is unsustainable given his putting numbers but still amazing) are good foreshadowing for the future, though. Majors are often won with wisdom and talent, and the former is only gained with time, which Rahm has plenty of to keep notching top 10s and top fives until one of them — on some Sunday at Augusta National or Winged Foor or an Open or PGA — eventually results in a trophy.