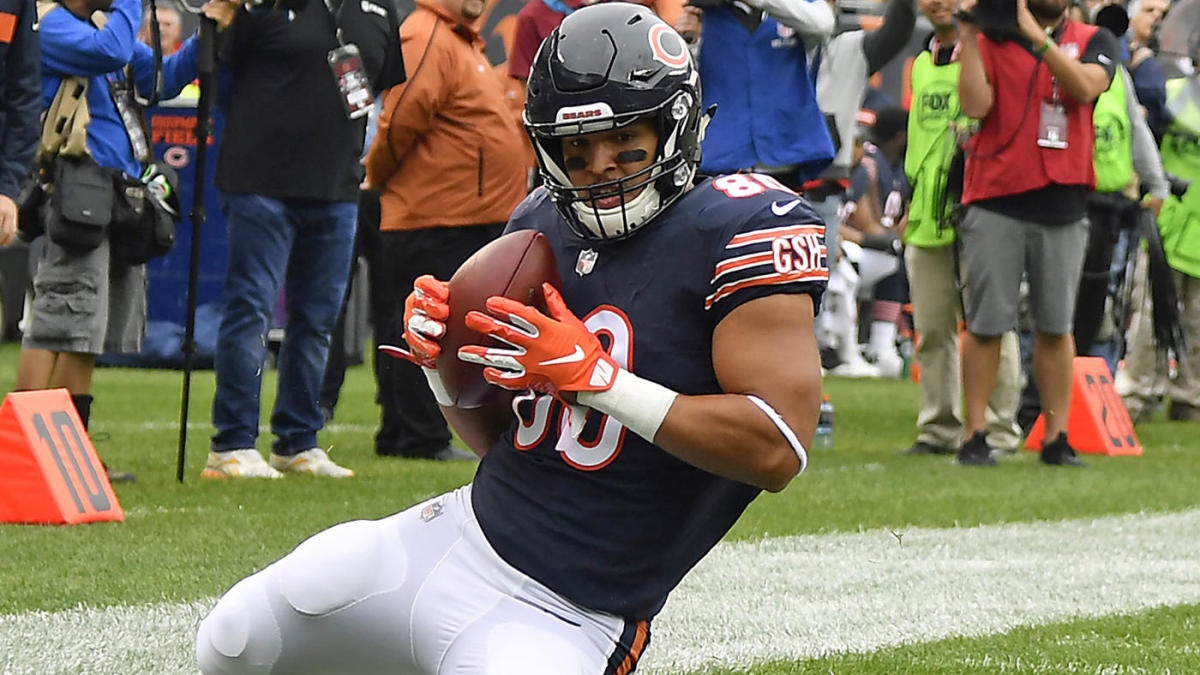 Trey Burton, a veteran tight end who spent the past two seasons with the Bears, agreed to terms with the Colts on Wednesday, according to his representatives.

The move reunites Burton with Colts head coach Frank Reich, who was Burton’s offensive coordinator in Philadelphia during the 2016 and ’17 seasons. Burton, 28, enjoyed one his best seasons in Reich’s offense in 2017 while helping the Eagles capture their first Super Bowl title. Speaking of the Super Bowl, Burton’s touchdown pass to Nick Foles, known forever by NFL fans as the “Philly Special,” played a key role in the Eagles’ 41-33 win over the Patriots.

In 2014, Burton made the Eagles’ roster as an undrafted rookie. While he saw limited time on offense that season, Burton made an impact on special teams, returning a blocked punt 27 yards for a touchdown against the Giants. In 2016 (Reich’s first season as the Eagles’ offensive coordinator), Burton began to make more of an impact on offense, catching 37 passes that season after catching just three passes over his first two seasons. The following season, Burton caught five touchdown passes (then a career high) while averaging 10.8 yards per catch for the Eagles. He capped off the year with his iconic completion to Foles in the Super Bowl.

Burton’s success during his last two years in Philadelphia led to him signing a four-year deal with the Bears during the 2018 offseason. His first season in Chicago was a success, as he set career highs in receptions (54), yards (569) and touchdowns (six). Injuries limited Burton to just eight games in 2019. After dealing with a groin injury at the start of the season, Burton underwent hip surgery in December, a month after being placed on injured reserve. The Bears released Burton last week with a failed physical designation.

If healthy, Burton can help the Colts fill the loss of Eric Ebron, who signed a multi-year deal with the Steelers earlier this offseason. The Colts’ current depth chart at the tight end position includes starter Jack Doyle and backups Matt Lengel and Xavier Grimble to go with the newly-signed Burton.