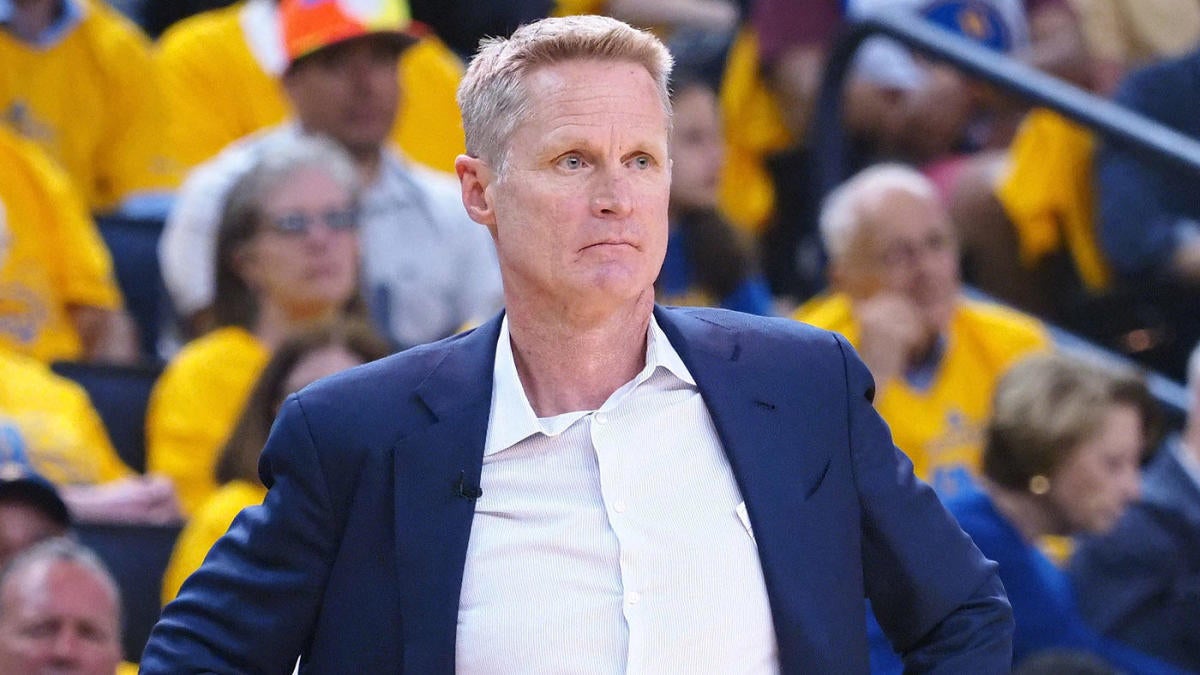 One of the central focuses of the first two episodes of ESPN’s new Michael Jordan documentary, The Last Dance, was Scottie Pippen’s long-standing feud with the Chicago Bulls. Pippen, despite being arguably the NBA‘s second-best player for much of Chicago’s dynasty, was barely paid a starter’s wage by the end of it thanks to a terrible contract signed in 1991.

Pippen acted out in a number of ways throughout the dynasty as retaliation, but perhaps the most controversial was his decision to have surgery in October of 1997 rather than rehabbing a foot injury. He admitted during the documentary that he did so in order to protect his value for free agency, a decision that Jordan disagreed with.

“Scottie was wrong in that scenario,” Jordan said. “Scottie was trying to force management to change his contract, Jerry wasn’t going to do that.”

But that is a sentiment that not every Bull shared. Golden State Warriors coach Steve Kerr, who played point guard for the Bulls in the mid-to-late 1990s, appeared on ESPN’s The Jump Tuesday and argued that most of Pippen’s teammates supported his decision.

“Everyone respected Scottie so much,” Kerr said. “We felt his frustration. He probably should have been the second-highest-paid guy in the NBA or definitely top-five. So we all felt for him, nobody resented him for having that surgery. Later, we all understood, let’s give him his space, and he’s going to be there for the second stretch of the season for us.”

Many of those teammates were making more than Pippen by that point. He was the sixth-highest-paid Bull that season, and his salary ranked 122nd leaguewide. Salary plays a big part in any team’s internal politics, and Pippen’s teammates surely knew how underpaid he was. There wouldn’t have been any benefit in poking the bear, and Pippen was integral to their championship hopes. It was in the team’s best interest to respect him.

The decision ultimately paid off for all involved. The Bulls won their sixth championship in 1998. Pippen cashed in with a $67 million contract from the Houston Rockets that offseason. Jordan may hold his teammates to an unrealistic standard, but the rest of the Bulls seemed perfectly happy with that compromise.