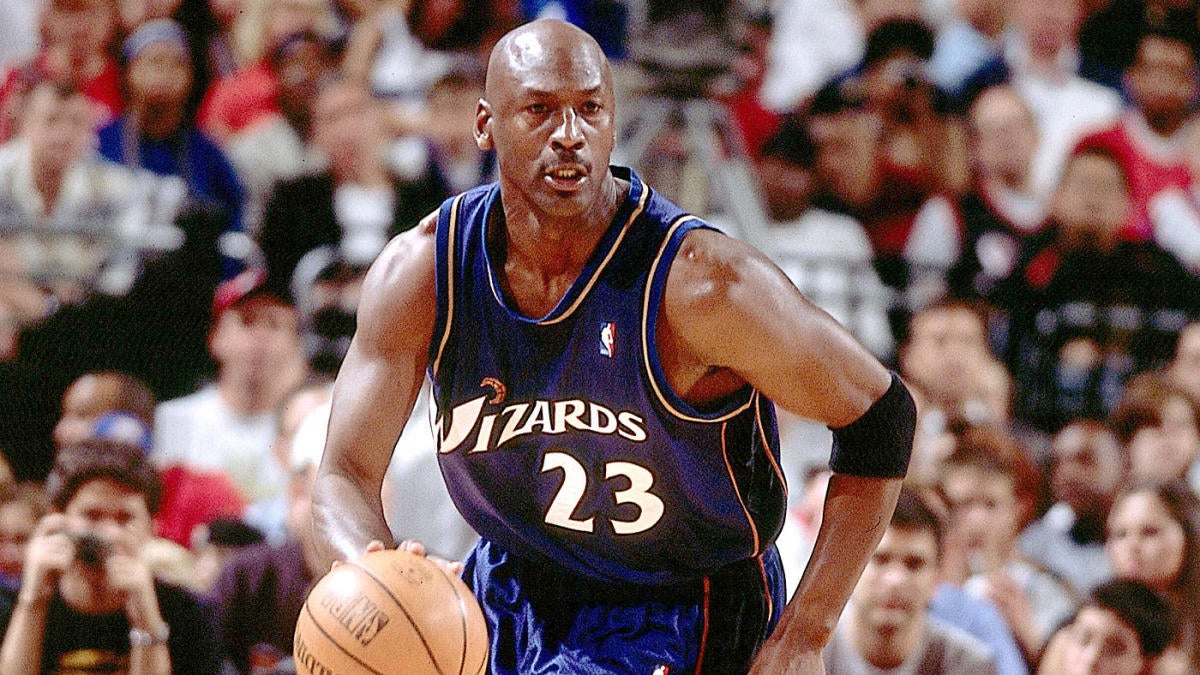 If you ask 10 different people for their favorite Michael Jordan moment, you might very well get 10 different answers. Some may point to his dunk contest victories early in his career. Others might say it was his return to the NBA after his brief time playing baseball. Or perhaps somewhere during his six championship runs. What you probably won’t hear is Jordan’s two-year stint with the Washington Wizards in the early 2000s, as that part of his career is typically an afterthought. That’s not the case for Kevin Durant though. As a D.C. native, Durant was inspired by Jordan’s run with the Wizards, and thus he views it as his favorite moment from Jordan’s illustrious career.

“I know all of the championships and all that stuff. I would never disrespect or discredit those,” the Brooklyn Nets superstar said on ESPN’s “The Boardroom” with Jay Williams. “But for me personally, when he decided to come and play in my hometown I just felt so inspired.

“You hear about M.J. all the way up until that point and it seems like he’s so far away. Now he’s in the same city and I can catch a train down there and go catch a game and see the greatest player play. Even though he was older he was still killing. Averaging 20, getting 40s, still looking good in the midrange. That was the most inspiring moment [for me], when he came to the Wizards.”

Jordan joined the Wizards in 2001 — three years after he had retired from the Bulls for a second time — and he remained with the team until 2003. Jordan obviously wasn’t at the peak of his powers during his days in Washington, but like Durant said, he was still solid as he averaged over 20 points per game and shot over 40 percent from the floor in both of his seasons in D.C. Durant also said that Jordan would be the best player in the NBA today, even though the game has changed substantially since Jordan’s playing days. The pace of play has increased greatly, and an increased emphasis has been placed on long-distance shooting.

“He can adapt his game to anything,” Durant said of Jordan. “He would fit in as the best player in the league. That’s what he would be. He would have more possessions to do more things. More space for M.J. to go to work. We’ll never know, but for sure he’s a masterful basketball player, and like we’ve been saying his skill level is unmatched.”

Given Jordan’s skill set combined with his drive and determination, it’s tough to disagree with Durant there. With his athleticism and abilities, Jordan would arguably be the best player at any point in history, and the fact that he was able to inspire a young Durant at the tail end of his career is further testament to his lasting greatness.