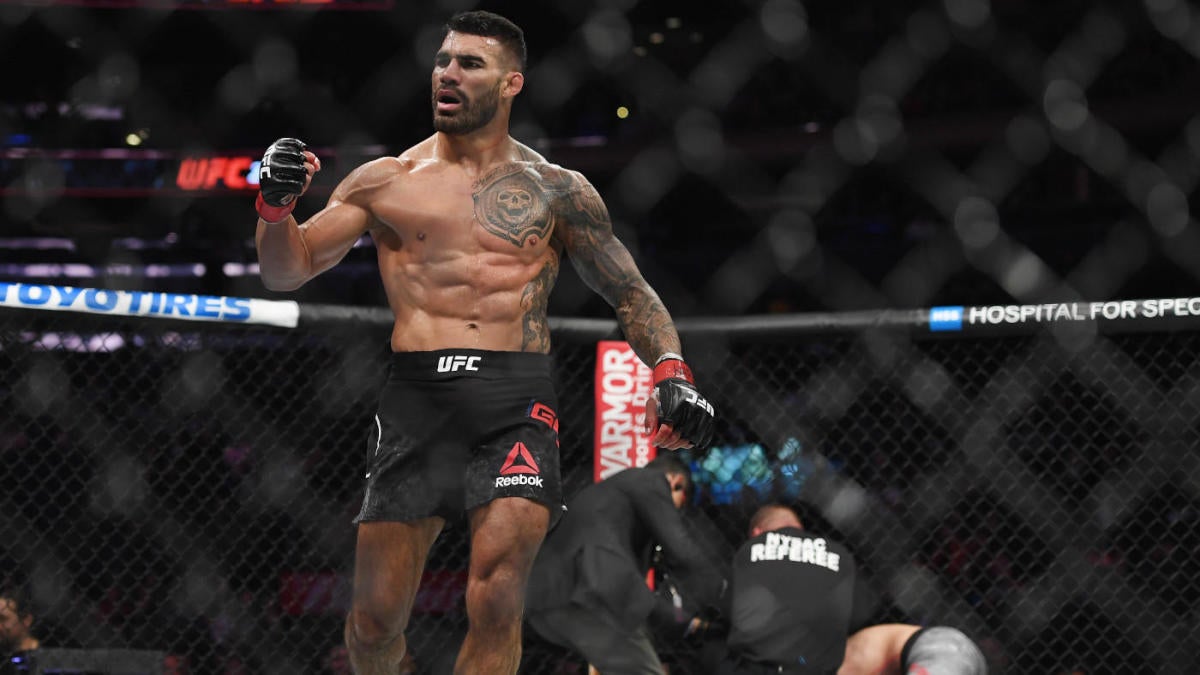 When Lyman Good pulled out of his planned UFC 249 clash with Belal Muhammad, the UFC welterweight told MMA Fighting he had suffered an injury. Now, Good has confirmed the real reason for his withdrawal from the event is that he had tested positive for coronavirus, making him the first publicly-confirmed athlete on the UFC roster to have been infected with COVID-19 during the current global pandemic.

“I knew something was up,” Good told ESPN. “I know my body. I’ve been through it all. I’ve been through a lot of injuries and a lot of other things. But this was different. … As a professional athlete, we’re always constantly pushing our bodies. For me, my body was like my point check to see how physically I feel and everything. And my body just wasn’t there at all.”

Good said he and his live-in girlfriend tested positive, and he immediately notified his team and sparring partners of the result. One of his trainers also tested positive, but other fighters in the camp were negative. Since recovering, he has returned to training.

“My real concern was really just my teammates, my coaches and anyone I was exposed to,” Good said. “God forbid they get it, they spread it, and someone else gets sick really bad. I would feel responsible.”

UFC 249 was ultimately canceled after the UFC’s plan to secretly hold the pay-per-view event on April 18 from Tachi Palace Casino Resort in California fell apart under political pressure. The attempt to hold the event in California happened after Barclays Center in Brooklyn, the original site, was ruled out as gathering restrictions were put in place by New York officials.

Good said he waited until he had recovered to announce the news so not to feed into public uncertainty about the virus, which he said “wreaked havoc” on his lungs.

“I want to get back on a card,” Good said. “I have unfinished business. Like I said before, I’m a fighter through and through. I was out of commission for a little bit, but I’m ready to go back there.

“… I don’t want people to feel bad for me and or to say this whole situation is messed up,” Good said. “It is, but at the same time I was fortunate enough to beat it. Now, let’s get through this, let’s stay connected. Stay positive. We’ll get past it, there’s better times on the way.”

Good is coming off a TKO win over Chance Rencountre at UFC 244 this past November. The victory helped him rebound from a February 2019 submission loss to Demian Maia.