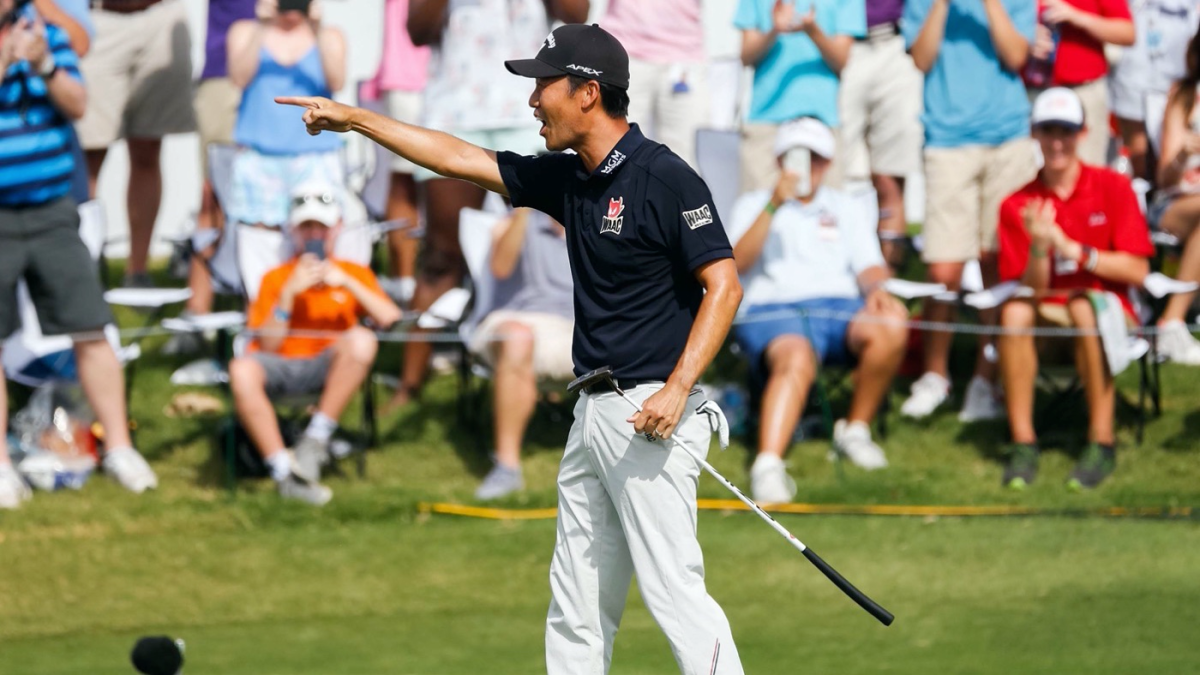 Golf was one of the last sports to hit the pause button because of the coronavirus pandemic, and it might end up being the first one back this summer. The PGA Tour announced a revamped 2020 schedule last week (which spans two different seasons). The first tournament on that schedule is the Charles Schwab Challenge, which is slated to start June 8 at Colonial Country Club in Fort Worth.

Texas Gov. Greg Abbott held a press conference at the end of last week that seemed optimistic (albeit cautious and slow) about the state reopening its businesses and social norms. This has been echoed Fort Worth and Charles Schwab Challenge decision-makers.

“It’s scary … it’s daunting because I want to make sure we do it right,” Charles Schwab Challenge tournament director Michael Tothe said on ESPN Radio on Thursday. “I know the PGA Tour wants to make sure they do it right, so I hope we’re a benchmark and I hope we’re an opportunity for people to get back to normal.”

While normal is certainly going to look different this June than it did in January, there is some sense that holding sporting events again would be part of that path back. However, the PGA Tour has noted that the first four events back, including the Charles Schwab Challenge, will be broadcast on television but without fans.

Just as bizarre, there will be no grandstands or hospitality tents. The tournament will look like, well, you and I playing a weekend round together. However, by the second week in June, that may be better than nothing.

“I think golf fans are hungry to watch some golf,” added Hood. “I think the whole world will be watching Fort Worth, Texas.”

“Of course I prefer fans but if they can do it without fans that’s as good a solution as any,” Fort Worth Mayor Betsy Price said. “It will be good for the city, especially if it’s the first tournament. It’s great exposure for Fort Worth.”

Even without fans, there are risks. It is estimated that when you include players, caddies, volunteers and everyone on-site at an event, you could be talking about close to 1,000 people. That will obviously require rigorous testing to be held safely. But can those tests be put in place in the next 50 days?

The PGA Tour is in a tough spot here. Certainly you have to test, but they don’t want to do so at the expense of healthcare professionals and others who are in need of tests. It’s a tight needle to thread.

“The Tour is still examining the issue of testing in consultation with leading medical experts,” a Tour spokesperson told The Guardian over the weekend. “We have on numerous occasions said publicly that COVID-19 testing as it stands today is most critical across the healthcare world and in our communities.”

So it will be interesting to see where things proceed from here. Everyone agrees that testing is essential, but I’m not sure anybody knows if it will be in place in time. While a city and an event remain hopeful for the short-term future of golf re-starting at Colonial Country Club, there are a lot of questions to answer and a lot of problems that still need to be solved.