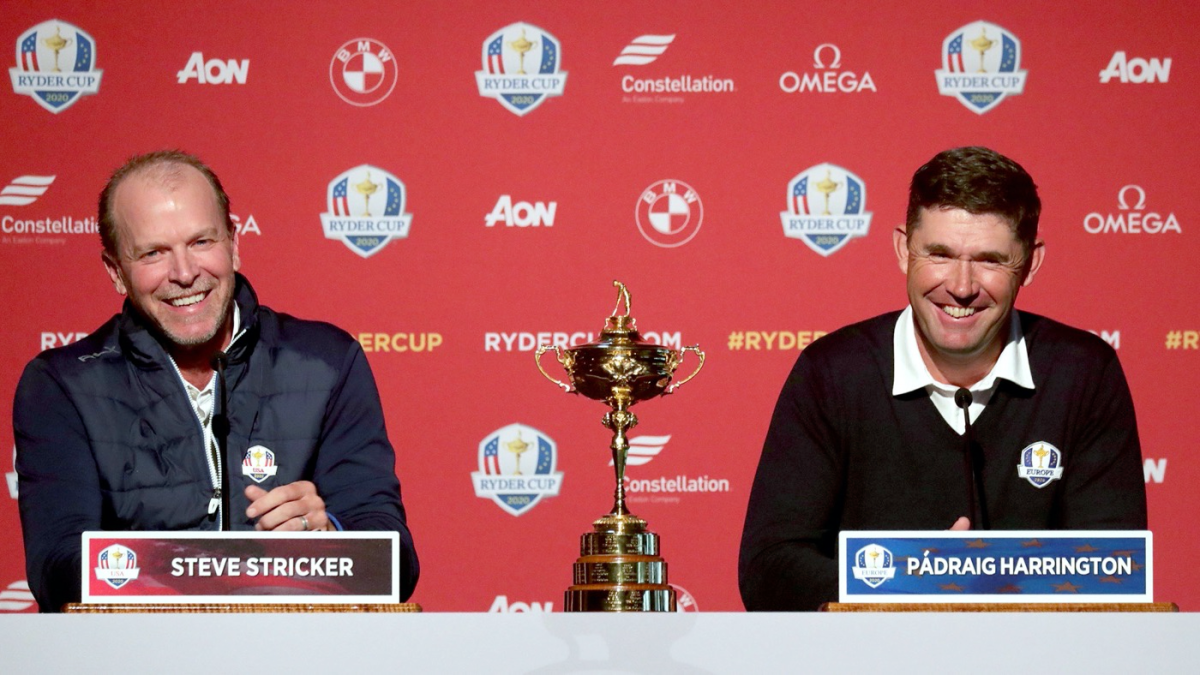 S’mores without marshmallows. “Friends” without Joey. Peak Golden State Warriors without Klay. All tantamount to a Ryder Cup without fans. Yet, the PGA of America — which runs the U.S. side of the Ryder Cup — is currently considering just that: a fan-less Ryder Cup.

In light of previous reports that the Ryder Cup would actually be bumped to 2021, PGA of America CEO Seth Waugh noted over the weekend that, as of now, the 2020 edition is still slated to begin on Sept. 25 at Whistling Straits, but there might not be very many people on the property.

“It’s hard to imagine one without fans,” he told WFAN over the weekend, according to Golf Channel. “We have begun to talk about whether you could create some virtual fan experience, and we’re going to try to be as creative as we can. It’s [still] to be determined, frankly, whether you could hold it without fans or not.”

Here’s an answer: No.

It’s just so difficult to imagine a Ryder Cup without fans. The dance of a Ryder Cup is golfers feeding off the boisterous home crowd and vice versa. One of my lasting images of Paris and the 2018 Ryder Cup is the echoes of a pro-Euro crowd chanting the name of their foremost hero.

Without that, we get, what, 24 guys on our TV fist-pumping into the void?

“All of them are better with fans,” Waugh added, “and I’m not suggesting it doesn’t change the experience, but in the Ryder Cup it’s particularly important. We’ll be very careful about that. It’s a very unique thing.”

It certainly is a unique thing, and while the logistics (and likely the financials) of bumping this to 2021 and getting back on track in Rome in 2022 are likely more complex than I understand, that has to be the play because an event without fans would cease to be what it normally is. It would simply be a collection of the best talent across two continents gathering for three days in September to play some elite golf off the shore of Lake Michigan. It’s fine if that’s what you want, but let’s not pretend that’s a Ryder Cup.