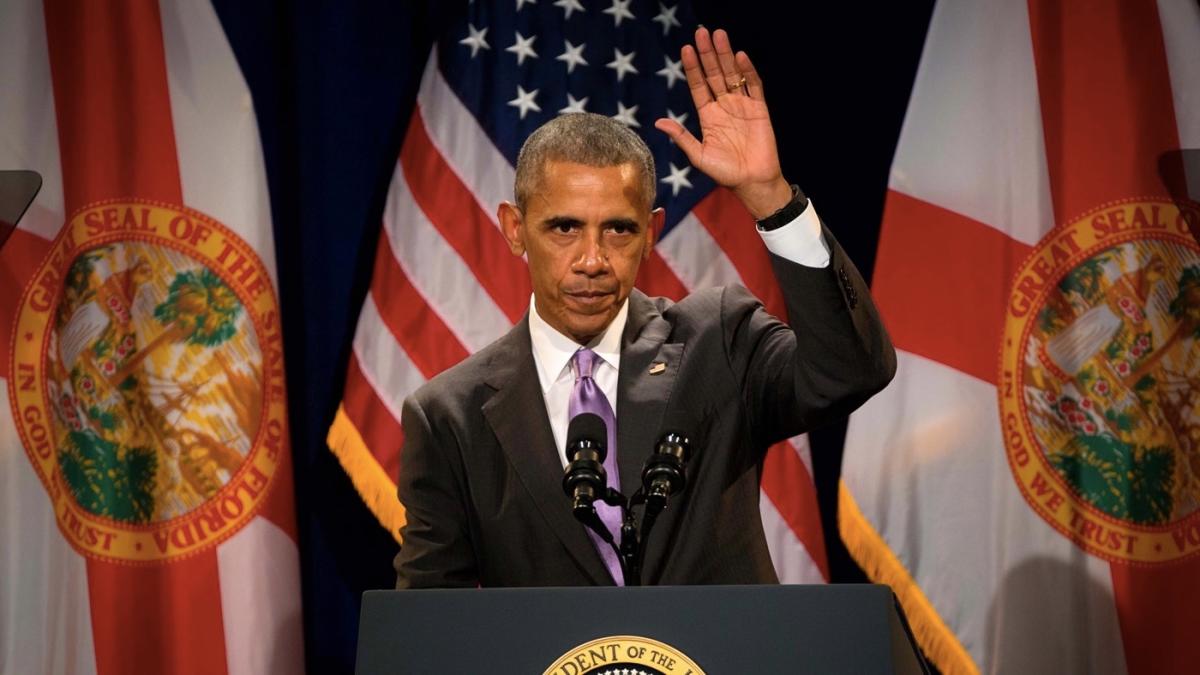 Michael Jordan was arguably the most famous person in the world in the 1990s, so when ESPN set out to make a documentary about his career, they were naturally able to get interviews with almost anybody that they asked. Through two episodes of “The Last Dance” that included two former presidents of the United States: Barack Obama and Bill Clinton.

Their inclusion provided a welcome level of perspective within the documentary, but what viewers fixated on most were the titles used to describe them upon first appearing on screen. Despite being former presidents, neither was described by their highest office. Obama was listed as a “former Chicago resident” while Clinton was titled “former Arkansas governor.” While the decision to list them as such drew quite a bit of Twitter jokes, director Jason Hehir’s description of the choice to Richard Deitsch of The Athletic explains it quite well.

“That is a Michael thing,” Hehir said. “Barack Obama is not the kind of guy that I can find his number and text him. Michael had a connection. But I was pretty adamant that we don’t have people in here who don’t have an organic connection to the story. I think the temptation is because Michael was super famous, let’s get as many super famous people in here as possible. There were conflicting philosophies amongst all the (production) partners of what makes a good documentary and what makes a documentary sizzle. I’m a filmmaker first and I just want to tell the story of this team as if they were not super famous. Who were the human beings who make up this team and how did they become famous and how did they handle that fame?

“So that was an interesting part of this whole thing. The good thing is that we all have the common goal – that it should be fantastic and everyone should enjoy watching it. I think the temptation would be to say, well, Bill Clinton was president in the 1990s. He has to talk about Michael because he was the President when Michael was playing and he saw Michael play live. My question was, okay, what is Bill Clinton going to say that is different than any other fan would say about watching Michael play? Why should he be considered an authority on basketball just because he’s Bill Clinton? Now if Bill Clinton says I was governor of Arkansas when Scottie Pippen was in high school and I saw Scotty play, that’s organic to the story and much more interesting.”

While Obama and Clinton are most famous for their time in the White House, that was not their connection to the story. Obama was not president when Jordan played for the Bulls. Clinton was not president when Scottie Pippen starred at Central Arkansas, which was what he was interviewed about. Hehir did not want to include celebrity for the sake of celebrity. He wanted to tell a self-containing story, and the inclusion of two former presidents made sense only if those presidents interacted with the figures in a meaningful way.

The final eight episodes are likely to include several other big names. A total of 106 people were interviewed for the documentary, and if two former presidents can be described solely by their relationship to the Bulls, then it is likely that plenty of others will be as well.