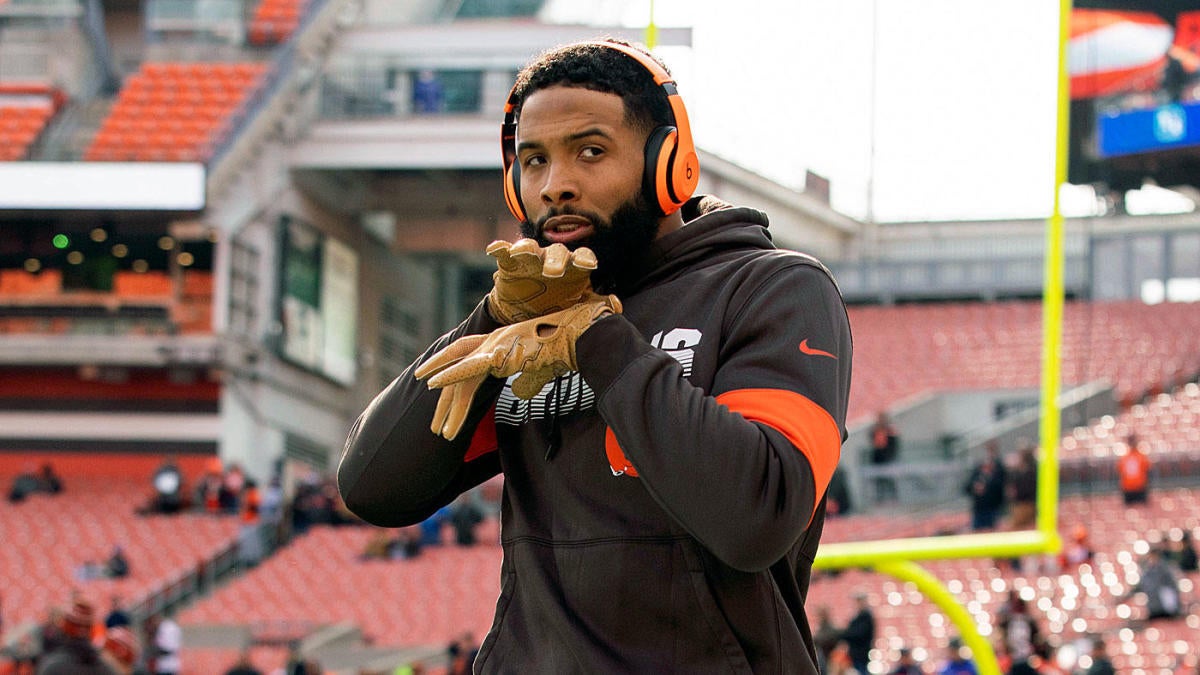 Rumors concerning Cleveland Browns wide receiver Odell Beckham Jr. were swirling earlier this week. A report stated that the Browns were looking to send Beckham to the Minnesota Vikings for a second and fifth-round pick, but the rumor was debunked by Browns chief strategic officer Paul DePodesta. Just because Beckham isn’t being traded right now doesn’t mean it couldn’t happen in the future, however, which is what a new report indicates.

However, it looks like trade rumors were just that — rumors. ESPN’s Adam Schefter reported Sunday morning that the Cleveland Browns haven’t had any discussions on trading Beckham the entire offseason, with a team source telling Schefter “that’s the truth.”

According to Mike Freeman of Bleacher Report, sources with several teams said that they believe it’s only a matter of time before Beckham is traded from the Browns, and they don’t believe it’s because of a perceived attitude problem with Beckham.

“People have the wrong idea of who he is as a person,” one general manager told Freeman.

The issue apparently has to do more with Beckham’s fit in the offense, and with quarterback Baker Mayfield. Beckham caught just 74 passes for 1,035 yards and four touchdowns in 2019 — the lowest numbers he’s posted when playing a full 16-game season. Mayfield struggled as well, as he completed 59.4 percent of his passes for 3,827 yards, 22 touchdowns and 21 interceptions. Beckham is reportedly demanding of his quarterbacks, and becomes frustrated when they’re inaccurate. There were certainly times in 2019 where Mayfield struggled to get Beckham the ball when he needed it.

Another interesting point Freeman brings up is that trading elite receivers is no longer a rare phenomenon, but standard practice. In just the last couple of months, DeAndre Hopkins was traded away, the Vikings got a nice haul for shipping Stefon Diggs to the Buffalo Bills and Brandin Cooks was traded yet again. You could argue that this entire shift began with Beckham, when the New York Giants traded him to the Browns last offseason. Remember, he was shipped off to Cleveland not long after the Giants signed him to a lucrative new deal.

While the Vikings appear to be an unlikely landing spot, these rumors about Beckham being traded for the second time in two years are going to continue to be discussed.