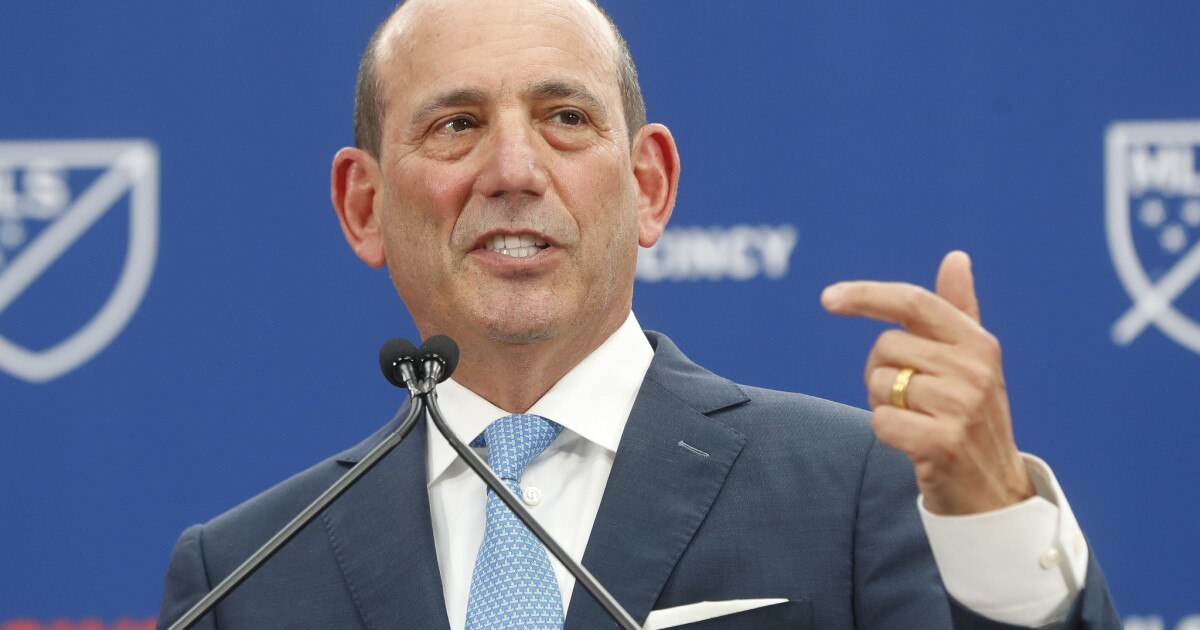 Major League Soccer announced Friday it had extended its moratorium on games another four weeks, to June 8, adding for the first time that it is exploring changes in player compensation if a full 34-game season is not played.

“We are seeking to work collaboratively with the [players union] to find a solution that provides a safety net for all players, opportunity to earn full salary in the scenario where all matches are played with fans, and in particular provides protection for the players at the lower end of the salary scale,” the league said in a statement.

The league and the players union are discussing “significant salary cuts,” with the league seeking reductions of up to 50% if games are canceled, ESPN reported Friday. That percentage could change based on games played and games played without fans in attendance.

Players making less than $100,000 this season would not be affected. Those proposals were debated during a conference call between league and union officials Thursday.

Earlier this month, the league said it was cutting the pay of some executives and front office personnel, including commissioner Don Garber and deputy commissioner Mark Abbott and Gary Stevenson, by 25%. Other league employees saw their salaries reduced by 10% to 20%.

Players in many other first-division leagues already have seen their pay cut, with some voluntarily donating portions of their salary to COVID-19 relief.

MLS teams played two games before the season was suspended March 12. The league had originally planned to reopen after a month, but that date was quickly pushed back to May 10 before being pushed back for a second time Friday. A ban on team training sessions through April 27 also will be extended.

“There’s a lot of travel involved,” he said, “and there’s different restrictions in different parts of the country. It makes it a challenge to generalize things to maybe come to a conclusion that you can put everybody together and just play as normal. We have to be creative.”

“It’s going to be a challenge to have a lot of people sitting together with the proper sanitary protection,” he said. “And until that comes along and there’s more testing with short-term results … you need to take care of each roster.”

Commissioner Garber has said publicly his goal is to complete a full season, resuming games this summer and pushing the playoffs back at least a month. Privately, however, several scenarios for a shortened season are being discussed.

“Major League Soccer remains focused on exploring a wide variety of formats for playing the entire 2020 season, including pushing back MLS Cup into December or later,” the league said in its statement Friday.