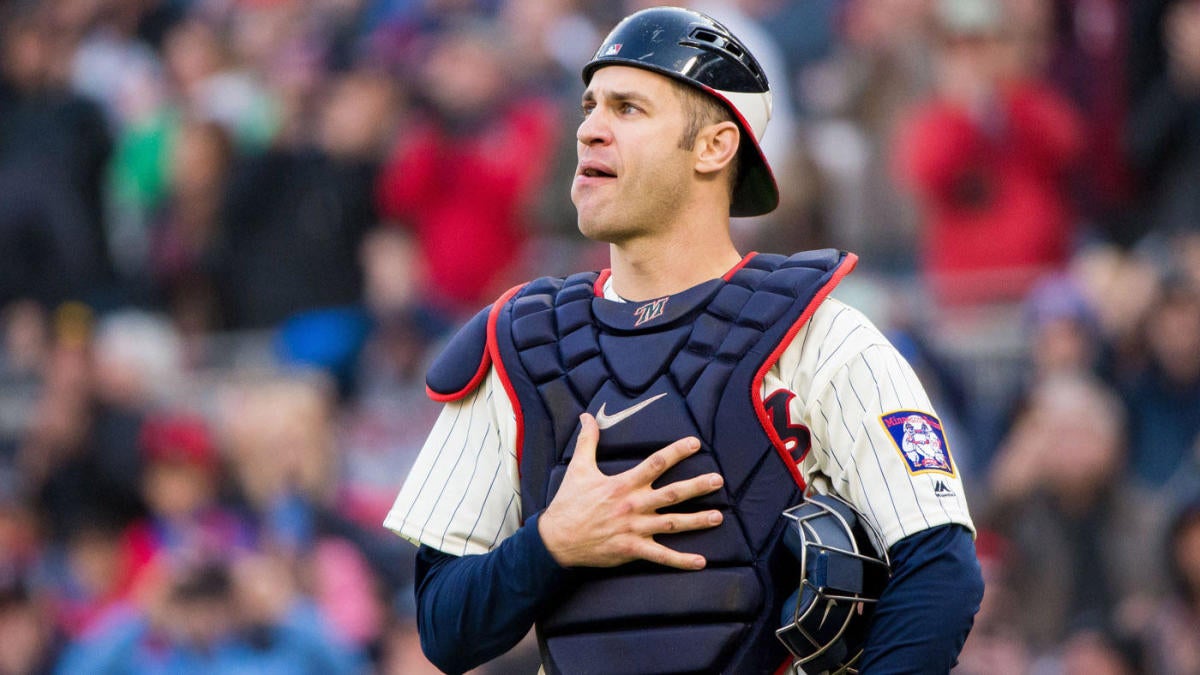 As a (hopefully?) fun twist, I’m making a Baseball Stars team for each. That’s right, the old-school Nintendo video game “Baseball Stars,” which I still consider to be the best baseball video game ever. It allowed you to create teams and I used to make all-time lineups for prominent MLB franchises. There are the eight position players with four starting pitchers, one reliever and five bench position players on each Baseball Stars squads.
Baseball Stars uses six characters for each name. What follows is the Baseball Stars lineup.
Note: See third base for a correction

Contrasting with the above three positions, the Twins don’t have a real rich history here at short. Jorge Polanco just had probably the best shortstop season in Minnesota history, though we have to also give a shout to 1965 AL MVP Zolio Versailles for that season and his 80-grade name. Others in the mix would’ve been Roy Smalley, Cristian Guzman, Jason Bartlett and Leo Cardenes. We’re dipping back into the Senators, though. Hall of Famer Joe Cronin did most of his work with the Red Sox, but in seven seasons with the Senators, he hit .304/.387/.455 (118 OPS+) with 242 doubles and three top-seven finishes in MVP voting.  Sorry Kent Hrbek and Justin Morneau, but this one isn’t close either. Harmon Killebrew.

It’s Joe Mauer with ease. I worry that his last few years left the wrong taste in some peoples’ mouths about him, too. Through his age-30 season, Mauer was a career .323/.405/.468 hitter in 5,060 plate appearances. He averaged nearly 6 WAR per every full season.

They’ve had some good ones. Mike Marshall for a few years. Same with Jeff Reardon. Glen Perkins and Everyday Eddie Guardado had good runs. Rick Aguilera is 22nd in career saves, had a long run as Twins closer and held that job for a World Series champion Twins team in 1991.

With apologies to Chuck Knoblauch and Brian Dozier, it’s another easy one. Rod Carew. Through three positions, we’ve already hit on the three highest WARs in franchise history (Carew first, Killebrew second, Mauer third). That’s a first for the series.

We’ve had lots of easy ones here and right field brings another, especially since I cleared Rice from contention (to be clear, he would’ve been second here). Tony Oliva, come on down.

Up next is the Minnesota Twins franchise, which also includes the 1901-60 Washington Senators. To the lineup.

As I was attempting to choose between Gary Gaetti and Corey Koskie, something occurred to me. Killebrew played 791 games at third base compared to 969 at first. I’m gonna use Killer here and put Hrbek at first to maximize offense.

The first one is pretty obvious since we loop back to the Senators. Walter Johnson. Next up, circle Bert Blyleven, who sits second in franchise history in WAR and strikeouts and is third in innings and wins. I can’t pass on Johan Santana. His four full-time years in the rotation yielded a ridiculous 155 ERA+. He was 70-32 with a 2.89 ERA, 0.99 WHIP and 983 strikeouts against 197 unintentional strikeouts in 912 1/3 innings in that stretch.  But it’s Joe Nathan. He was an elite-tier closer for six seasons with the Twins and sits eighth in career saves.

With one spot left, I’m looking at the likes of Brad Radke, Jim Kaat and Frank Viola. In terms of run prevention, they are very similar. Radke racked up more WAR through a the toughest climate for pitchers, so I’ll go with him.
Kirby Puckett gets the nod, even if it was tough to look past one of my all-time favorites in Torii Hunter.

In an effort to avoid going stir crazy with MLB and every other major sports league shut down during the coronavirus pandemic, I’ve decided to take a look at the best of the best for each baseball franchise. We’ve created a 30-day series making an all-time team for each MLB club. We’re breaking down one team each day throughout April, continuing today in the Twin Cities.

Four bench spots remain. Chuck (Knoblauch), Torii (Hunter), (Brian) Dozier and Justin (Morneau) are my picks. As always, feel free to hit me up on Twitter with your own team (@MattSnyderCBS).
He was only with the club for three years, but I’ve gotta use St. Paul native Paul Molitor. It was the final three years of his career, but he still hit .312 and racked up 530 hits. In his first year with the club, 1996, he led the league with 225 hits, batted .341 and drove home 113 runs despite only nine homers. That’s a fun one.