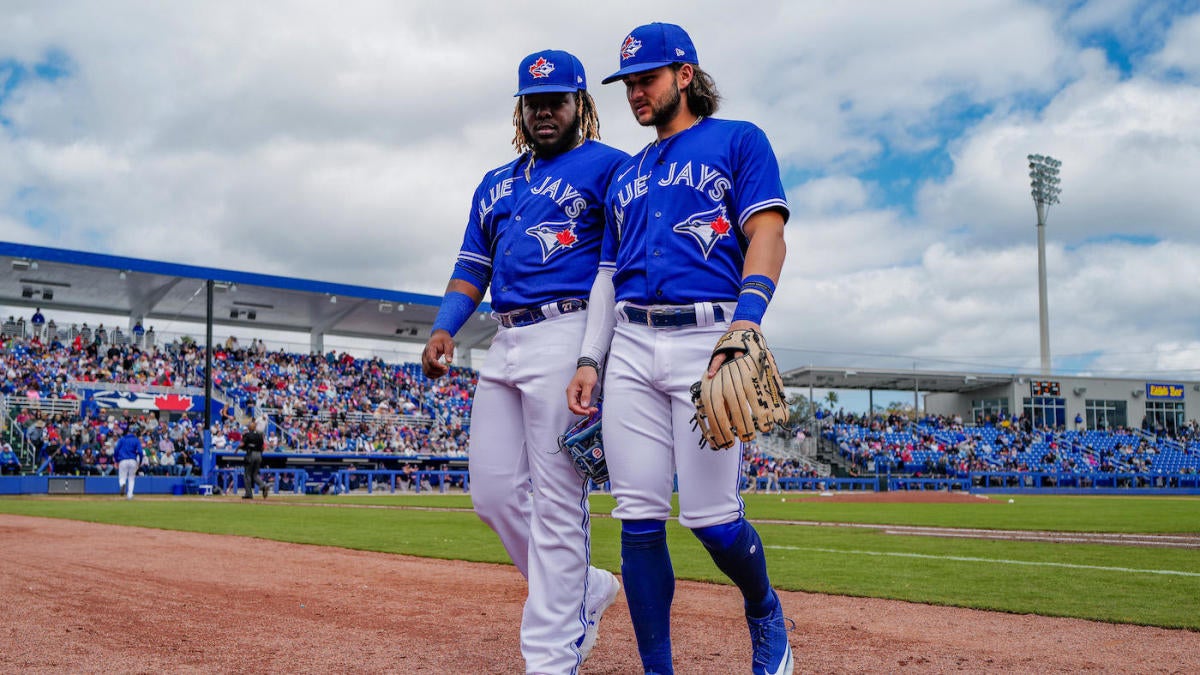 With that in mind, let’s create an award for second-year standouts, the Sophomores of the Year. These are the players who avoided the so-called sophomore slump and thrived in their second MLB season. We’re going to go back and name Sophomores of the Year for the last five seasons, then look ahead to the top 2020 Sophomore of the Year candidates. Come with me, won’t you?

Ronald Acuna Jr. and Juan Soto battled for the 2018 NL Rookie of the Year and neither gets our 2019 Sophomore of the Year nod. That honor goes to Flaherty, who put together a historic second half and finished with a 2.75 ERA in 196 1/3 innings. That earned him a fourth-place finish in the Cy Young voting. Flaherty and Acuna actually tied with 5.7 WAR last year, so maybe they should’ve been co-Sophomores of the Year? I wouldn’t argue with that. Soto would’ve been an obvious third-place finisher with Walker Buehler and Jeff McNeil not far behind. Heck of an NL crop of the second year players in 2019. On the AL side, Bieber beats out Gleyber Torres rather decisively by WAR (4.6 to 3.1) despite not receiving any Rookie of the Year votes in 2018. Shohei Ohtani’s and Miguel Andujar’s injuries took a bite out of what could’ve been a wild AL Sophomore of the Year race.

Moreso than at any other point in baseball history, young players are coming up from the minors and having an immediate impact. Players are insanely talented and athletic, and teams are better at player development than ever, smoothing the learning curve. Not every rookie hits the ground running, of course, but the adjustment period is getting shorter and shorter.

Clearly, Vlad Jr. will be the most famous sophomore in 2020, though Bichette, his infield mate, out-produced him in fewer games last year. That said, I’d bet on Vlad taking a big step forward and Bichette taking a slight step back this season. Guerrero would have to overcome his defensive and baserunning deficiencies, but the offensive potential is so great that no one should be surprised if he’s in the MVP conversation come … whenever the season ends. Jimenez is in the same boat too. His rookie year was underwhelming, though his bat is special. Verdugo challenging for the Sophomore of the Year award after getting traded over the winter would be fun, I think. Others to watch here include Blue Jays infielder Cavan Biggio, Rays infielder Brandon Lowe, Indians center fielder Oscar Mercado, and Tigers righty Spencer Turnbull.

Alonso set a new rookie home run record last year and was one vote short of the being the unanimous Rookie of the Year. Power is fairly consistent year to year, at least moreso than ERA and batting average, so he’s as good a pick to win Sophomore of the Year as any Rookie of the Year winner the last half-decade or so. I’d put my money on Tatis though. He is electric and can provide a defensive and baserunning element Alonso can not while still providing high-end offense. Gallen is the sleeper. He did not receive any Rookie of the Year votes last year but is a major breakout candidate given his strike-throwing ability and deep bat-missing arsenal. Going from zero Rookie of the Year votes one year to a top-five finish in the Cy Young voting the next is not impossible. Others to watch include Cardinals super sub Tommy Edman, Pirates shortstop Kevin Newman, Nationals center fielder Victor Robles, and Dodgers catcher Will Smith.
Top NL Candidates: Pete Alonso, Mets; Zac Gallen, Diamondbacks; Keston Hiura, Brewers; Chris Paddack, Padres; Bryan Reynolds, Pirates; Mike Soroka, Braves; Fernando Tatis Jr., Padres
Second-year players have no dedicated award and in some cases, they can be tossed aside for the shiny new toys that make up the next year’s rookie class. Those second-year players are important though. They’re making the jump from fun rookie exceeding expectations to trusted contributor. They’re expected to produce. Expected to get better, really, even if that’s not always fair.
Again an easy call on the National League side. Bryant was the unanimous Rookie of the Year in 2015 and one vote short of being the unanimous MVP in 2016. He hit .292/.385/.554 with 39 homers and led the league with 7.3 WAR as a second year player. The 2015 Rookie of the Year race was much closer on the AL side. Correa and Francisco Lindor were neck and neck, with Correa winning the award by four votes. Those two again battled for our Sophomore of the Year award in 2016, but the race was much more one-sided. Correa beat Lindor in basically every meaningful category (on-base percentage, slugging percentage, homers, WAR, etc.) that year, so he gets the award. Aaron Sanchez deserves a mention here. He threw 192 innings with a 3.00 ERA and finished seventh in the Cy Young voting as a sophomore in 2016.