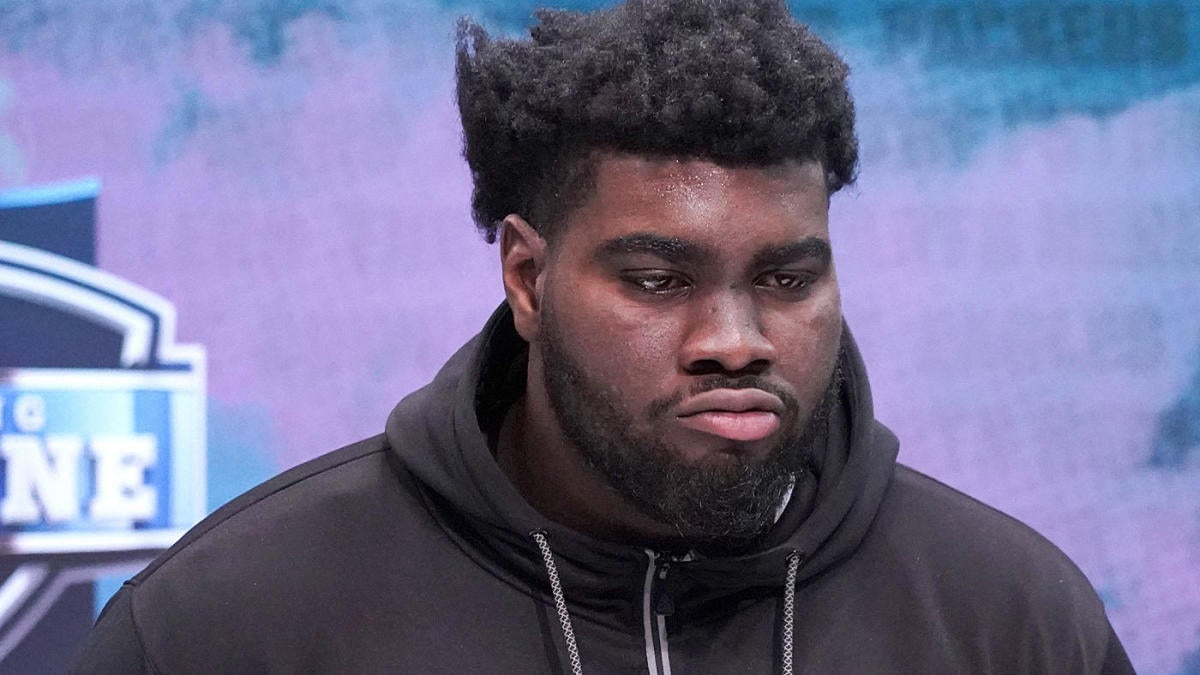 At least one NFL scout apparently thinks Louisville offensive lineman Mekhi Becton likes cooking more than playing football. But now the entire scouting community has something a little more serious to wrestle with. According to NFL Network’s Ian Rapoport, Becton was among a handful of players who had their drug tests flagged from February’s scouting combine.

The 21-year-old tackle never failed a drug test in college, Rapoport noted, but will enter Stage 1 of the NFL‘s Drug Intervention Program for substance abuse as a result of the test results. As long as Becton does not have any other tests flagged — or related issues — for 60 days, he will “assume the same status” as players who’ve never been referred to the program, which is mandated by the league’s collective bargaining agreement.

All 32 NFL teams were already notified of the test results, per Rapoport, but it remains to be seen how this could affect Becton’s stock on draft day, where he was widely expected to be a first-round selection, if not a top-10 pick. Multiple teams selecting early in the first round have been connected to the Louisville blocker, by far the biggest of this year’s top OT prospects, though it’s possible some could have already addressed the issue with him via pre-draft video meetings.

The New York Giants (No. 4 overall pick), Arizona Cardinals (No. 8), Cleveland Browns (No. 10) and New York Jets (No. 11) have all been speculated as potential landing spots for Becton when the draft begins April 23.