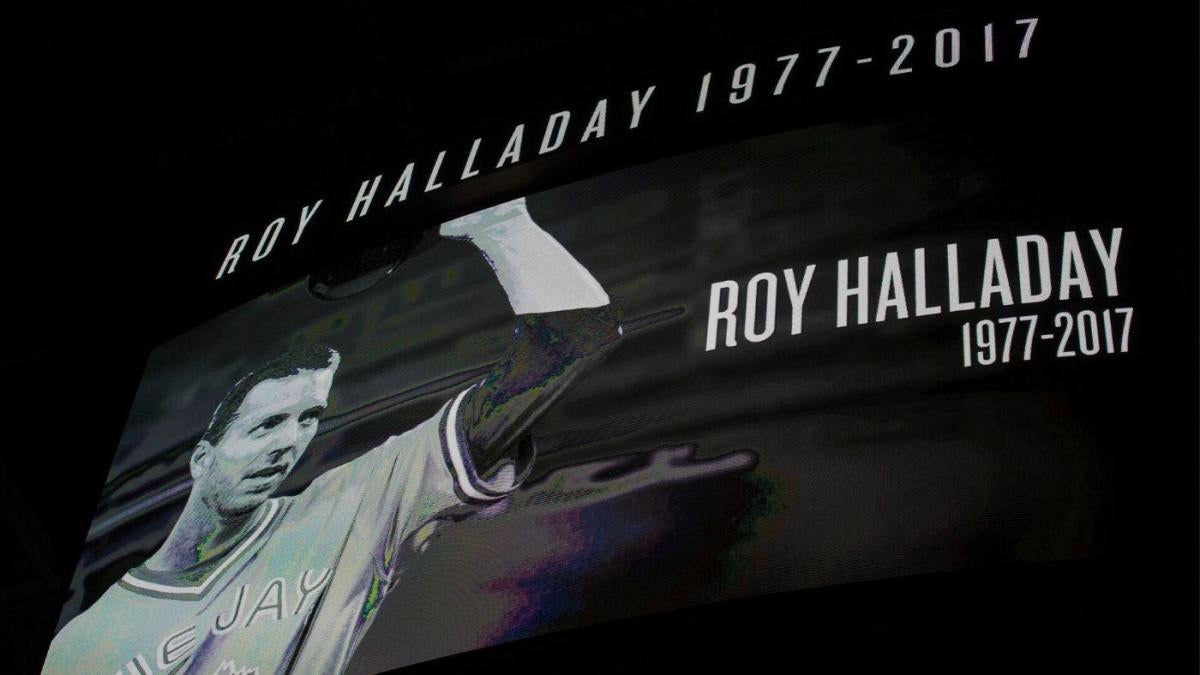 Baseball Hall of Famer Roy Halladay had high levels of amphetamines in his system and was doing extreme acrobatic stunts before the November 2017 plane crash that killed him, a National Transportation Safety Board report published Wednesday said.
Halladay was inducted posthumously into the National Baseball Hall of Fame last year. It was his first year on the ballot, and he received 85.4 percent of the vote.
“Yesterday’s NTSB report on Roy’s accident was painful for our family, as it has caused us to relive the worst day of our lives. It has reinforced what I have previously stated, that no one is perfect. Most families struggle in some capacity and ours was no exception. We respectfully ask that you not make assumptions or pass judgement. Rather, we encourage you to hug your loved ones and appreciate having them in your lives. As a family, we ask that you allow Roy to rest in peace.”   The report states that Halladay’s plane ultimately nosedived after a steep climb, crashing into the Gulf of Mexico. The Office of the Medical Examiner for the Pasco and Pinellas Counties in Florida found that Halladay’s cause of death was blunt trauma, with drowning as a contributory condition in the autopsy.

According to the report, Halladay had amphetamine levels about 10 times greater than therapeutic levels in his blood along with a high level of morphine and an anti-depressant. The report also noted that the plane Halladay was piloting on Nov. 7, 2017 “was making steep turns and high-pitch climbs” up to about 500 feet, according to witnesses.

Halladay pitched 12 seasons with the Blue Jays, who drafted him in 1995, before signing with the Phillies in 2010. During his 16-year MLB career, he won two Cy Young Awards and was an eight-time All-Star. Halladay pitched a perfect game in 2010 and a postseason no-hitter against the Reds in the NLDS that season during his first career playoff appearance.
Brady Halladay, Roy’s widow, released the following statement through the Phillies on Thursday: