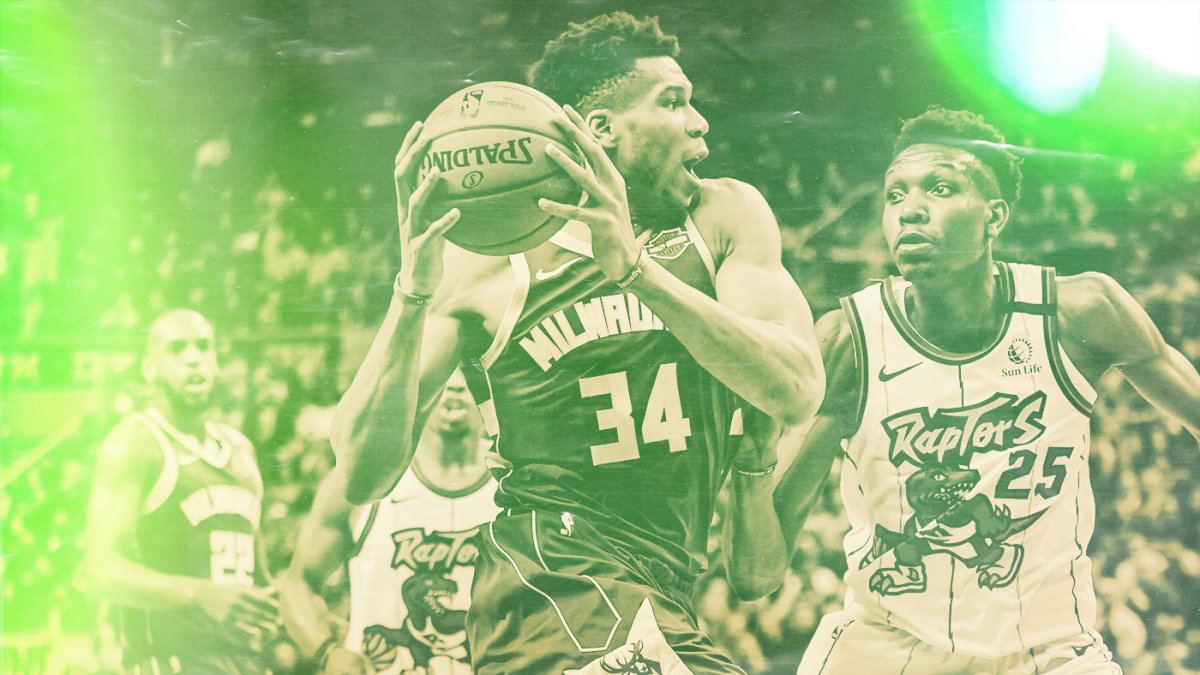 So many things in the sports world and beyond have been lost and obscured by this global coronavirus pandemic.

For the NBA, add potentially this one: The diminishment and overshadowing of what it means when Giannis Antetokounmpo soon wins his second consecutive Most Valuable Player Award.

On Tuesday, CBS Sports announced its own NBA award winners. And as you’d guess — as will be inevitable, whenever the official balloting takes place — the Greek Freak edged LeBron James as our MVP, nabbing nearly all of our first-place votes.

Much will be lost to this NBA season, and beyond, because of the unprecedented health crisis gripping the world. In sports, and the NBA in particular, we still have so many more questions than answers. Will there be more regular-season games in the 2019-20 campaign? A shortened postseason? Any playoffs? A champion, or no?

But we know this: Come what may, whenever that is, Giannis will surely win his second MVP, a feat that will hoist him into all-time great territory. Had we played 82 games, maybe — maybe — LeBron could have chased him down. But given the games that have been played, and the paucity of any that will follow, that notion is gone, vanished with so many other parts of our sports.

What Giannis has done this season, how he’s again lifted the Milwaukee Bucks and thus his worthiness for this award have been clear. He is the game’s best player on the game’s best team. And, unlike with LeBron and Anthony Davis, or Kevin Durant and Stephen Curry before them, Giannis has no fellow superstar to aid in his efforts.

He’s also a two-way player that recent MVPs like James Harden, Russell Westbrook, Curry and Durant were not. In our awards, for example, he finished in a tie for first place in the race for Defensive Player of the Year. Last year, in the actual voting for DPOY, he finished second.

But it’s the gilded hardware, the MVP Award, that is the clearest signpost for the all-time great career blossoming before us.

When he wins this year, at just 25, Giannis will be only the 14th player in history to win at least two MVPs. The others — names like Kareem, Jordan, Wilt, Bird, Magic, Malone, Duncan — were all first-ballot Hall of Fame inductees. Curry will be one when his day comes. So, too, will Giannis.

He’s also going to be one of only four players to win two MVPs by the age of 25. The others: Kareem, LeBron and Duncan.

And that’s the point, and the scariest thing for the rest of the NBA. Giannis is just beginning his rise, one that could be on similar trajectory as three other guys who are each top 10 players of all time.

Giannis is a markedly better player this season than last, with improvements nearly across the board, from scoring (29.6 points per game vs. 27.7 last season), rebounding (13.7 up from 12.5), 3-point shooting (30.6 percent up from 25.6 percent) and 3-point attempts per game (4.8 up from 2.8). The thing that has dropped is his minutes. He’s played 30.9 this season, the lowest since his rookie year and what will become a record for the fewest minutes averaged for an MVP.

The efficient dominance, his young age, his clear improvements in 3-point shooting and what that means in trying to guard an unguardable talent — it’s heady stuff to consider for the years ahead.

There is a lot of time these days to ponder the deeper, or older, questions of the game. If a staged event of HORSE between NBA and WNBA players from their self-isolated outdoor courts can become a television event, we certainly have plenty of film to debate Jordan vs. LeBron, to talk the would-have-been, could-have-beens from this year, and rewatch classic games and revel again in the greatness that’s come before and shaped today’s game.

But let’s not lose track of that same excellence before us in Giannis. He will be the game’s next great player, two MVPs in the bag, his sights on that even more rarefied air of those with four MVPs or more: Kareem, Russell, Jordan, Wilt and LeBron.

Will Giannis etch his name among them? That will become one of the game’s most interesting questions, and another kind of chase we do get to look forward to.