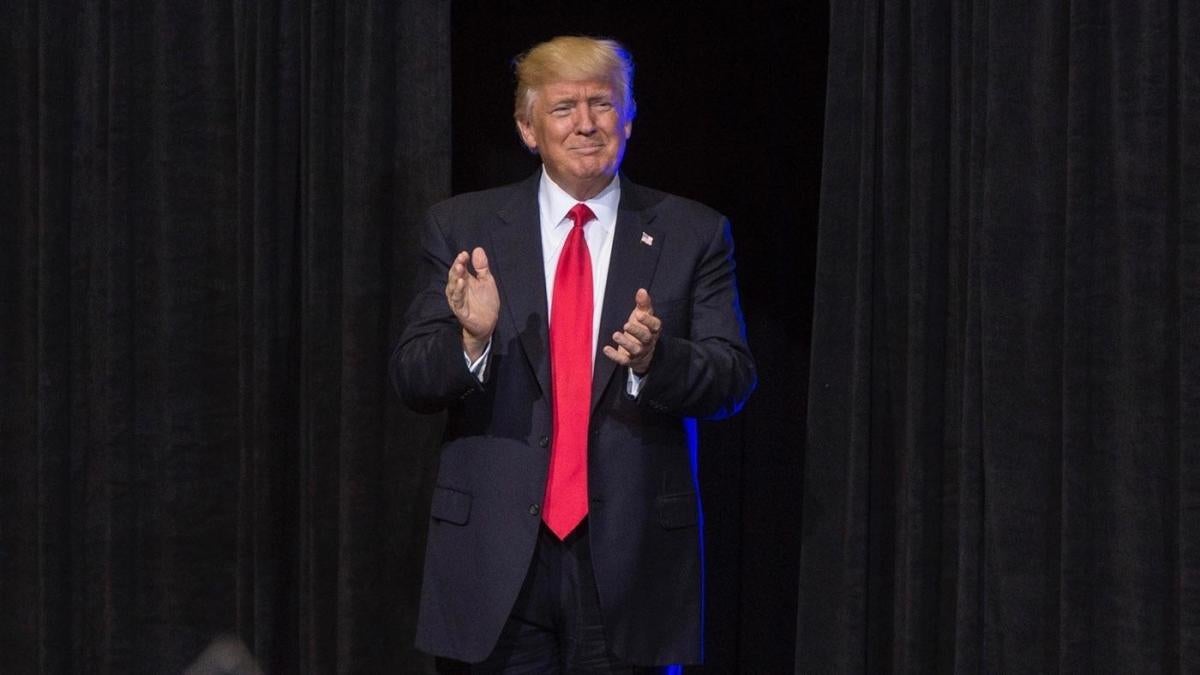 The NFL team owners in that group, Kraft and Jones, each donated million to Trump’s inaugural committee in 2017, according to PublicIntegrity.org.
The Great American Economic Revival Industry Group, as the White House is calling it, features 16 sports figures:

The NFL, the country’s fourth major professional sports league and the most popular among Americans, has only needed to adjust its plan for this year’s draft, to this point, with it being done virtually. Golf majors have been postponed or canceled, and the 2020 Tokyo Olympics has been postponed until next year. Three of the four major professional sports leagues in the United States — MLB, the NHL and the NBA — have suspended their seasons as a result of the rapid spread of the coronavirus. The NBA was the first to announce its suspension after center Rudy Gobert tested positive for the respiratory disease that has become a global pandemic. Each league has expressed different expectations for when they’ll return. President Donald Trump announced Tuesday that he is putting together an advisory group that will work to reopen the country economically. Included in the large collection of advisors is an entire section dedicated to sports, which features commissioners of the country’s four major sports leagues and some other notable sports executives. The group is reportedly scheduled to take part in a call on Wednesday to discuss the effort, according to Shams Charania of The Athletic.