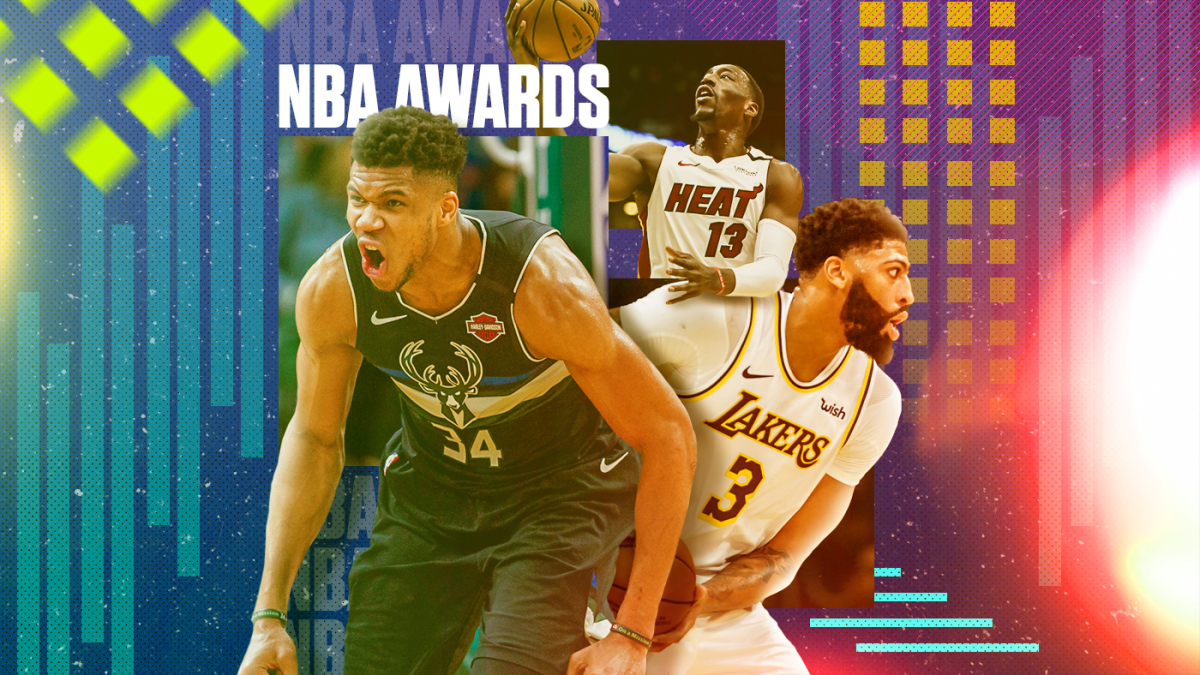 The future of the 2019-20 NBA season is clouded with uncertainty due to the coronavirus, and we’re not sure if or when basketball will resume. With commissioner Adam Silver tabling discussions of a potential return until May at the earliest, it’s growing increasingly doubtful that the regular season will be completed in full. More likely is an abbreviated regular season or a scenario in which the league goes straight to the postseason upon returning.

With that reality in mind, we thought it would be a good time for our CBS staff to hand out NBA awards. With most teams having completed around 65 games, we have a good sample size to make our decisions. The competition for MVP, once seemingly safely in the hands of Bucks star Giannis Antetokounmpo, heated up in the months leading up to the shutdown thanks to a tremendous stretch from Lakers star LeBron James.

While Rookie of the Year was a landslide, the races for Most Improved Player, Sixth Man of the Year and Executive of the Year had plenty of worthy candidates, and there was a two-man competition for Defensive Player of the Year between Antetokounmpo and a different Laker, Anthony Davis.

For our All-NBA picks, click here. Also, James Herbert has you covered with his season superlative picks.

Despite a tremendous season and memorable moments from James, he simply couldn’t compete with a historic statistical season from Antetokounmpo, who averaged nearly 30 points, 14 rebounds and six assists despite playing less than 31 minutes per game. The league leader in assists, James powered the Lakers to the best record in the Western Conference, but Antetokounmpo’s Bucks had by far the best record and net rating in the NBA, which makes the 25-year-old more than worthy of his second straight MVP award.

Rookie of the Year: Ja Morant

Our panel unanimously picked Morant as Rookie of the Year, and that should be the outcome whenever the NBA hands out the award. Morant averaged 17.6 points and 6.9 assists per game for a Grizzlies team that shocked nearly everyone by getting into playoff position in what was expected to be a rebuilding season. Morant also had signature moments throughout the year with his athleticism and skill, and was among the league leaders in clutch scoring (games within five points with five minutes remaining), according to NBA.com. Morant’s chief competition for the award came from Williamson, who was simply spectacular but only played in 19 games before the shutdown.

The Clippers‘ dynamic bench duo of Montrezl Harrell and Lou Williams both have strong cases, but Schroder gets the award with a phenomenal season for the surprising Oklahoma City Thunder, who were tied for the fifth-best record in the NBA at the time of the shutdown. Schroder nearly matched his career high with 19 points per game, coming off the bench in all but one of them, and was a crucial member of OKC’s three-guard closing lineup next to Chris Paul and Shai Gilgeous-Alexander.

Defensive Player of the Year: Anthony Davis and Giannis Antetokounmpo

Our experts were split down the middle on Antetokounmpo and Davis, so both ended up taking home the award. Antetokounmpo was the engine of a Bucks defense that put up a 101.6 rating, a mark that hasn’t been reached since the 2015-16 season. Individually he was near the top of the NBA, allowing 0.782 points per possession according to Synergy Sports Technology. Davis anchored the third-ranked Lakers defense as both a rim protector and perimeter defender using his length and athleticism. He was also third in the NBA with 2.4 blocks per game, and was in the 77th percentile with 0.93 points per possession allowed around the rim, according to Synergy.

Most Improved Player of the Year: Bam Adebayo

In his first All-Star season, Adebayo takes home the Most Improved Player award after increasing his scoring by over seven points per game from last season. It was his complete game, though, that truly took him to the next level. In addition to stellar defense as a switchable big and rim protector, Adebayo was one of the Heat’s top playmakers, more than doubling his assist average to 5.1 per game this season. Fellow All-Stars Doncic and Ingram also made tremendous improvements, but their trajectories were somewhat projectable. Adebayo’s improvement was more drastic and unexpected, earning him the hardware.

Coach of the Year: Nick Nurse

There were plenty of strong candidates for Coach of the Year this season, but Nurse won the votes of our experts in a landslide. After losing Kawhi Leonard and Danny Green to free agency, the defending champion Raptors had the third-best record in the entire NBA before the hiatus, fueled by a 15-game winning streak from mid-January to mid-February. Nurse is one of the most creative coaches in the league, with the Raptors employing zone defense more than any NBA team except the Heat, and occasionally even going to a full-court press. Donovan and Budenholzer have excellent cases, but Nurse’s performance versus expectations earned him our vote.

Executive of the Year: Sam Presti

Usually a big trade produces winners and losers, but both executives at the top of this list — Presti and Frank — were involved in the same blockbuster deal this offseason that sent Paul George to the Clippers. Both teams made other big moves as well, with the Clippers adding Kawhi Leonard and the Thunder trading Chris Paul for Russell Westbrook, and our vote shows that it clearly worked out for both teams. In the end, though, the bevy of first-round picks that Presti was able to land from both deals makes him our pick for Executive of the Year, narrowly beating out Frank and Pelinka, who landed Anthony Davis to put the Lakers back into championship contention.