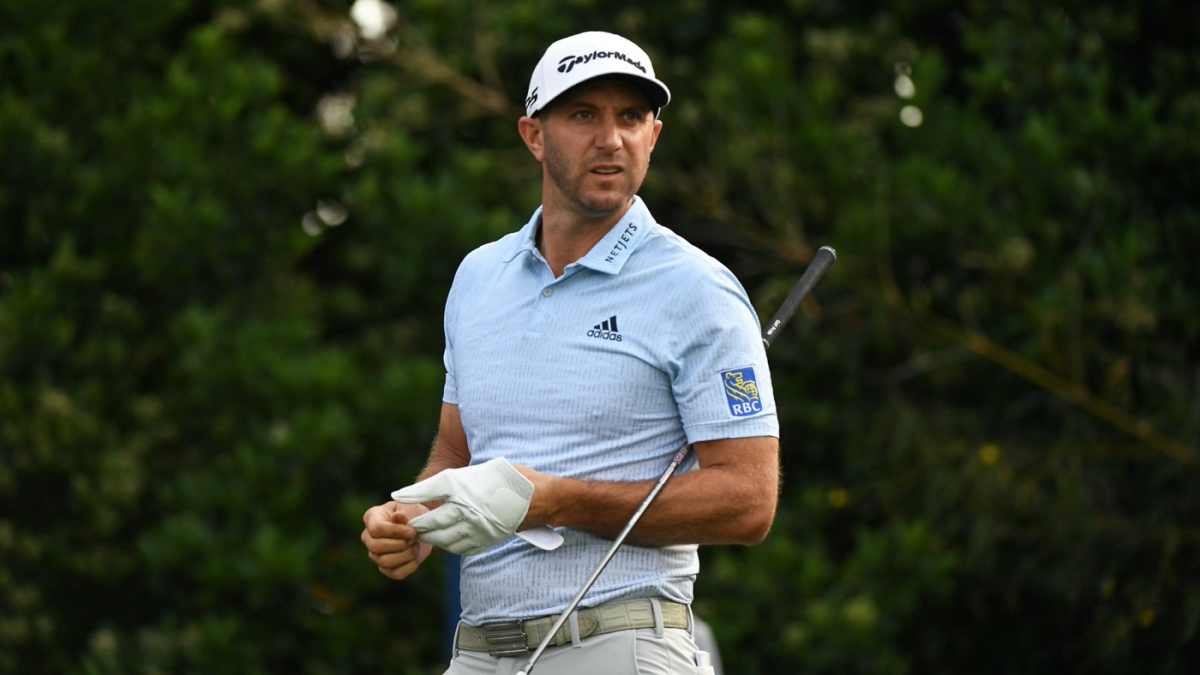 There is nothing to do right now for the best players in golf other than watch Netflix, hop on the Peloton and work on their games. With professional golf still stuck between events and no set-in-stone date or tournament to train for, there are a few specific things the best players in the world can focus on.

Obviously, we’re talking about the 10 best players on the planet, so these are going to be minute, nuanced slices of their games that need a bump. Sometimes they won’t even be bits of their games at all, rather a way of thinking differently about things or a refreshed energy coming off this extended break.

So let’s start with the No. 1 player in the world, who is playing some of the best golf of his career.

1. Rory McIlroy — Flipped schedule: The game has never been better. If you ask him, I’m sure there are minuscule improvements across the board he could make, but the reality here is that the biggest adjustment already got made for him.

“I feel like there’s anticipation going to Augusta, the first big event of the year. There’s all this hype,” said McIlroy on Nike Golf’s Instagram Live feed on Sunday, according to Golf Channel. “I don’t think it’ll feel like that this year. I think it’ll feel a little bit different, which I’m looking forward to. It’s going to be a different Masters, and personally, selfishly, maybe that’s what I need to get the [green] jacket.”

Fair or not, the Masters will be the event by which McIlroy is measured this year — and any other in which he doesn’t have that grand-slam-ending jacket. A more discreet (relatively-speaking) November in Augusta will likely help him toward that end.

2. Jon Rahm — Tighter iron play: The only hole in Rahm’s game this season, if you want to call it a hole, has been his iron play. His strokes gained on approach shots are down, and his proximity to the hole — currently 219th on the PGA Tour — is absolutely awful. That he’s still third on the tour in strokes gained overall shows how strong the rest of his game has been. If he tightens up the irons, we could be in for a decimation of the fall events that culminates in several points at Whistling Straits and the 2020 Ryder Cup.

3. Brooks Koepka — Healthy body: Last year’s Masters runner-up is one of the biggest beneficiaries of the move to November for golf’s biggest event. Koepka has zero top-30 finishes since finishing fourth at the Tour Championship last fall, and it’s clear that his knee is hampering him. He’s insinuated that it might never be completely healthy, but this break comes at a fortuitous time for somebody who was likely going to keep playing through what has been a pretty miserable stretch.

4. Justin Thomas — Better starts: Like McIlroy, it’s hard to know what to criticize here. Thomas’ numbers are so good right now, and he already had five top-10 finishes. He does have a pair of missed cuts in his last four starts as a result of some slow (for him) starts. So, I guess I’ll say Round 1 scoring average in events where he struggles. He bounced back at the Genesis Invitational and Sony Open and narrowly missed cuts that he would have made if he’d been able to squeeze another shot or two out of weak opening rounds at both events.

5. Dustin Johnson — Short game: D.J.’s short game, which has surprisingly become a strength over the latter part of his career, has been poor so far this season. He’s outside the top 100 on the PGA Tour in both strokes gained around the green and strokes gained putting, and that has led to a huge drought dating back to last May’s PGA Championship.

6. Adam Scott — Driving: Scott is one of the best drivers of the ball maybe ever, but he’s been pretty weak so far this year despite his win at the Genesis Invitational. He’s losing strokes off the tee so far, which is unfathomable for somebody who hits it like he does. Scott has been in the top 50 for 10 straight years but is currently 121st in strokes gained driving.

7. Patrick Reed — Driving, chemistry: Reed has never been a particularly great driver, but this would be his worst season since 2015, so that could use a little tightening up, especially with the emphasis on it at the fall majors. Since Reed is going to be on the U.S. Ryder Cup team (if the Ryder Cup is played), it’s probably a good time to drum up the group chat or chase some of the fellas on a stationary bicycle so things are maybe a little less awkward than they ended in Paris in 2018.

8. Patrick Cantlay — Power: Cantlay has been really good so far this season in limited action. However, he’s currently 109th in driving distance after finishing 21st last year. Because of the small sample size, I’m inclined to think this might be a golf course-affected number because I know Cantlay has more in the tank than a 297.6-yard average.

9. Webb Simpson — Condensed schedule prep: Simpson has flown way under the radar over the last few years, and I think he could be a big beneficiary of a schedule that could include seven majors in 12 months. He’ll contend in a handful of them and could raise his historical resume with another major championship. His game — outside of the driver, which has never been a true strong point — has never been better. As long as his health is good, I could see the next year (when golf starts again) being massive for Simpson.

10. Tommy Fleetwood — Rest: Everybody’s favorite Englishman managed a bad missed cut at the Arnold Palmer Invitational and a 78 at the Players Championship before everything got canceled. It seemed as if the thing I didn’t think would happen was actually happening: his loss at the Honda Classic down the stretch affected his game. So the only thing here for me is a pause and some distance from that Honda ending. He’ll be fine when things resume, hopefully not too fine given that’s a Ryder Cup year on U.S. soil.