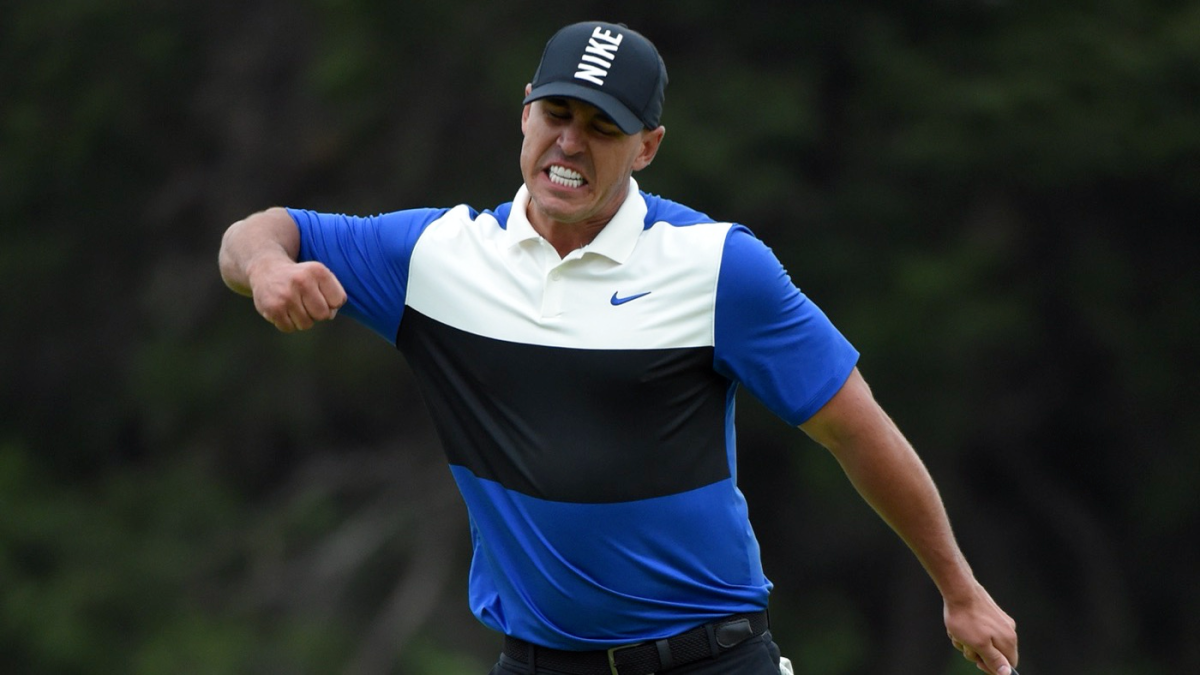 There is a professional golf schedule mostly in place for this fall with the first big event coming at TPC Harding Park in San Francisco, which will host the 2020 PGA Championship on August 6-9. However, because of the coronavirus pandemic, there are a lot of questions whether that (or any golf tournament in 2020) will happen at all.

PGA of America CEO Seth Waugh went on SiriusXM PGA Tour Radio on Tuesday and had some really interesting things to say about one of his company’s two big events (the PGA of America also runs the Ryder Cup).

“August feels pretty good to us,” said Waugh. “It felt pretty good a couple weeks ago and then didn’t feel so good, frankly, as things were accelerating, but now that it feels as though the curves are flattening we feel like the summer may in some ways be in some ways the safest way to go because most people are predicting if there is going to be a bounce back it would be in the fall.

“We’re very hopeful for that date. Our plan is to try to do it as kind of normally as possible if you will, with fans, obviously, and have a fairly normal PGA Championship at Harding Park. If the safest way, and/or the only way to do it is to do it without fans, we’re fully prepared to do that. We believe that having it as a television event is worth doing regardless of whether there’s fans there or not. Obviously that’ll change the experience, but we think the world is starved for some entertainment, and particularly in sports. We think golf has the unique ability to be first out in sports in that we’re played over a couple hundred acres and naturally have social distancing.”

None of this is untrue, and the PGA Championship may very well be able to be held in August. But the idea of fans seems like a pipe dream at best given California governor Gavin Newsom’s remarks this week about future large events.

“We think that if we had to stage it with no fans that we can get somewhere in the neighborhood of 1,000-ish people on the property and that if testing is available that you’d be able to do that in a safe and responsible way and get it done,” added Waugh.

This is the most likely outcome if the golf is to be played at all: fan-less courses, made for TV. Which, if we’re being honest here, is about 1,000 times better than no golf at all.

“Plan A is with fans. Plan B is without fans. Plan C, if California or San Francisco does not believe they could hold it, we’d have to figure out a drop-dead date on that and figure out if there is somewhere in the country that could hold it,” added Waugh. “It makes it simpler if there aren’t fans to think about things like that. We don’t certainly have a Plan C right now, but we’d be prepared to think about that if that became a possibility. So we’re going to do everything we can to play the PGA Championship this year.”

The part that not a lot of people have talked about is getting players, caddies, volunteers and everyone involved to the actual course. The travel. It will be difficult no matter across states and even countries to get all the folks who need to be on the property actually on the property.

Maybe this all gets worked out. Maybe there actually are sports in 2020. Everybody wants that, certainly, but for now a championship that is just over 100 days from starting seems to very much hang in the balance as the rest of the weirdest year most of us have ever lived continues to unfold.