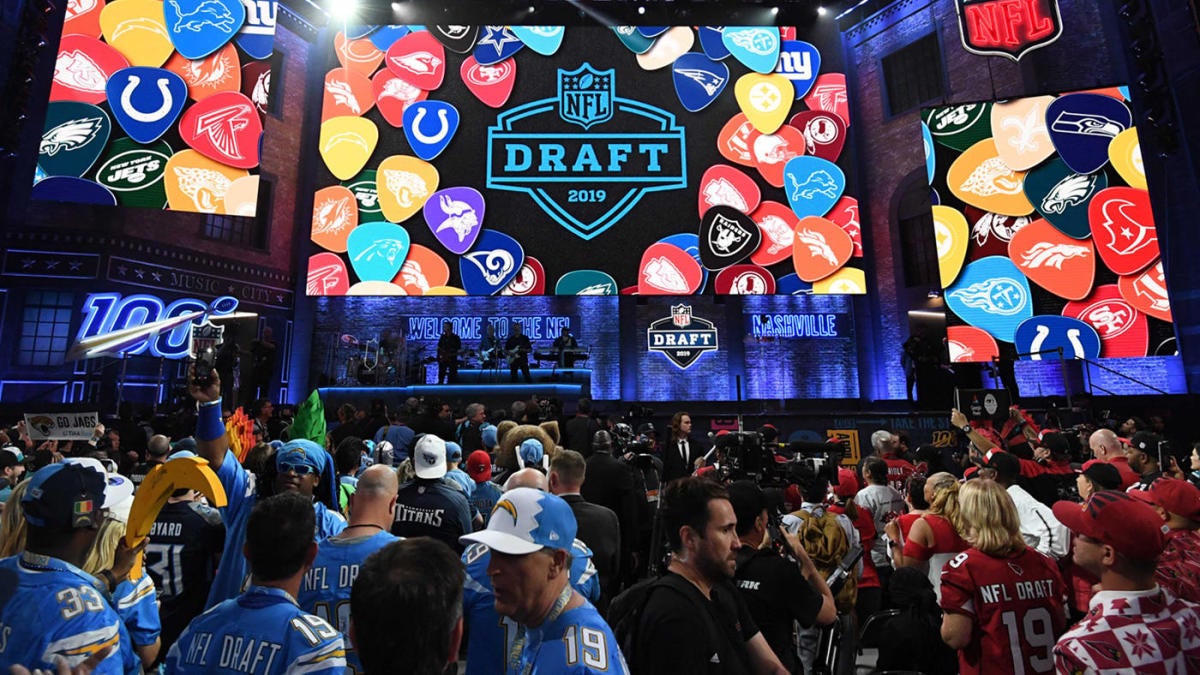 With the coronavirus interrupting the NFL’s typical offseason schedule, the league and the Players Association have come to an agreement on the parameters of a virtual offseason program. The NFL Management Council sent a memo to all 32 teams detailing the guidelines, while the NFLPA announced that the proposal received unanimous approval from the Executive Committee and the Board of Player Representatives.

“This is something that hasn’t been tried before, but it has the virtue of allowing clubs and players to start preparing for 2020 season and doing it in a way that recognizes the changed circumstances we’re under,” NFL general counsel Jeff Pash told media members on a conference call.

According to the memo, while no team is required to hold them, virtual OTAs can begin as early as next week (April 20, for teams with new head coaches) and as late as the week after (April 27, for teams with returning head coaches), and can last for up to three weeks. (They must end by May 15.) No on-field work will be allowed for any team unless and until all 32 club facilities are permitted by state, local, and federal government regulations to re-open. If any of the 32 facilities have to be closed, then all 32 will remain closed.

As always, OTAs will be considered strictly voluntary and teams cannot indicate to any players that they are to be considered mandatory. During the virtual OTA period, teams are permitted to conduct classroom instruction, workouts, and non-football educational programs through the use of videoconferencing technology. As CBS Sports NFL Insider Jonathan Jones noted, there is no uniformity mandated in these virtual workouts, and teams can decide whether they will be lived or taped, as well as what platform to use.

Attendance at these virtual sessions will count as attendance toward players’ workout bonuses, with their attendance rate at the virtual sessions needing to meet the same requirements as if the workouts were live in order for the bonuses to convey. Teams are also permitted to provide players with (or reimburse them for) workout equipment and/or monitoring devices, so long as the cost of said equipment does not exceed $1,500 for any individual player.

The league allows for the possibility of restrictions on the offseason program being eased after May 15, but said the possibility is dependent on the progression of state and local regulations regarding COVID-19. If team facilities remain closed beyond that date, they will be allowed to conduct mandatory minicamps for veterans, “provided that (i) any online classroom instruction may not exceed two hours; (ii) any virtual workouts may not exceed two hours; and (iii) the Club may schedule the times for these activities as it chooses.”