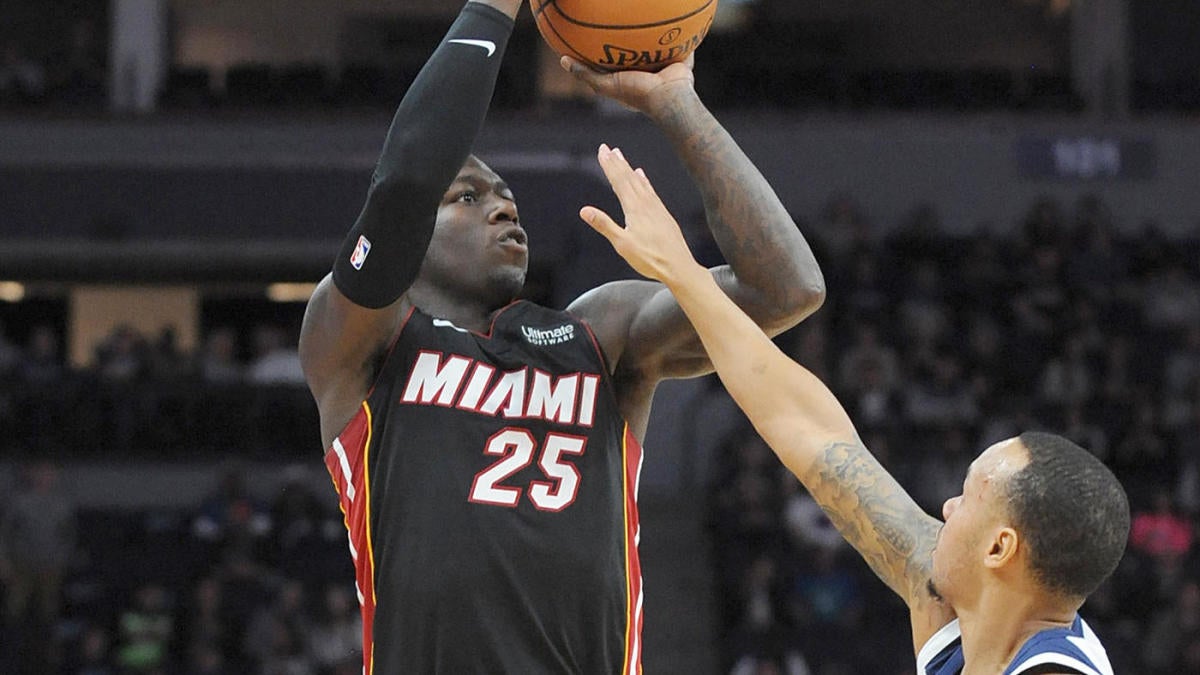 When the 2019-20 NBA Rookie of the Year conversation comes up, the two names typically mentioned first are Memphis Grizzlies guard Ja Morant and New Orleans Pelicans forward Zion Williamson. However, Heat guard Kendrick Nunn believes that he, not Morant or Williamson, deserves the annual award. In Nunn’s eyes, the fact that the Heat were a legitimate playoff team in the Eastern Conference (they were sitting fourth in the East with a 41-24 record before the season was suspended indefinitely due to the outbreak of the coronavirus), and the fact that he was a starter on the team should work in his favor.

“I’m a starting guard in this league,” Nunn said, via the Sun Sentinel. “I’ve done that all season long and we’ve been a winning team, a playoff team. So I definitely proved myself there.

While he clearly has a strong opinion on which rookie had the best season, Nunn also admitted that he didn’t pay too much attention to his peers during the season.

Nunn certainly had a solid season in Miami. He started in all 62 games that he appeared in and he posted averages of 15.6 points, 3.4 assists, and 2.7 rebounds in 29.8 minutes per game for a Heat team that was one of the biggest positive surprises of the season. As a result of his productive play, he will likely be named to the NBA All-Rookie first team. However, his argument when it comes to the Rookie of the Year award has a couple of holes in it.

First, the Rookie of the Year award is one of the few that isn’t technically tied to overall team success, as the best rookies tend to get drafted to teams that aren’t great. And while the Heat had a better record than Morant’s Grizzlies (Memphis was 32-33 and eighth in the West when the season was suspended), the Grizzlies were also a playoff team, and Morant also started in every game that he played. He also posted better numbers than Nunn.

It’s also worth pointing out that Williamson was the best rookie in terms of numbers and impact, but the fact that he played in only 19 games will likely prevent him from winning the award. So while Nunn had a successful rookie campaign in Miami and carved out a roster spot for himself moving forward, he shouldn’t hold his breath when it comes to winning Rookie of the Year.