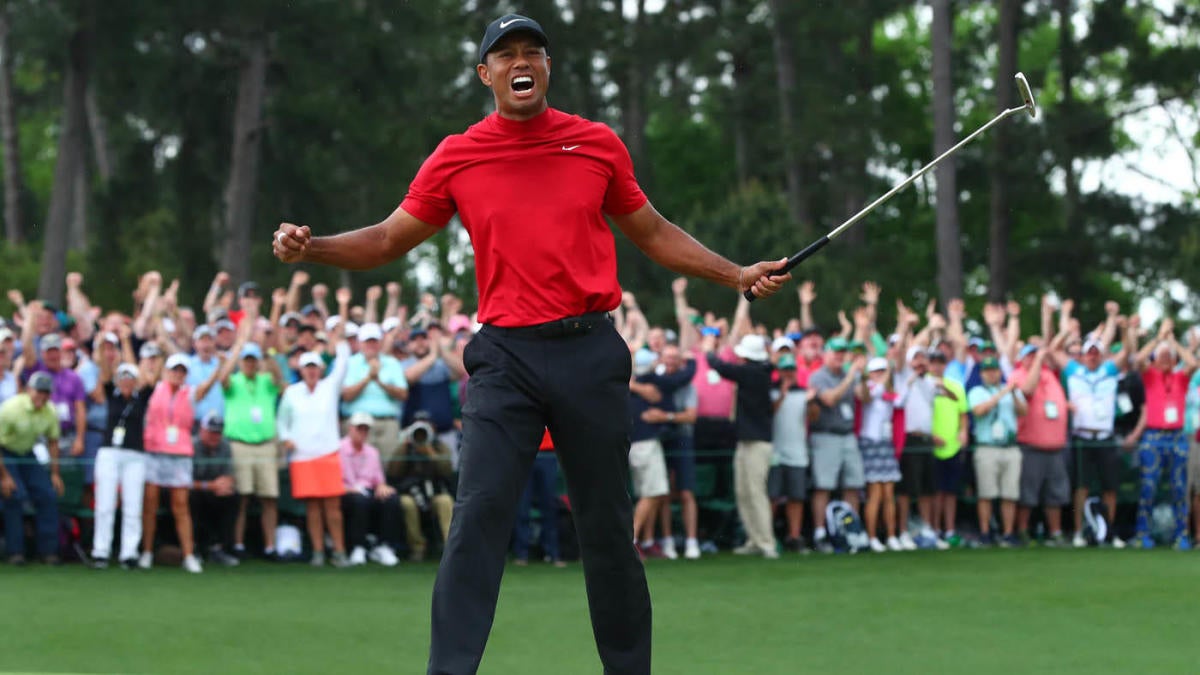 There won’t be a 2020 Masters taking place this weekend at Augusta National Golf Club because of the ongoing coronavirus pandemic. But, last year’s champion Tiger Woods is recreating the magic of golf’s top tournament from his home while quarantined. Take a look at his very own version of Magnolia Lane at his home:

Woods’ take on the real Magnolia Lane is pretty similar. The Magnolia Lane at Augusta National is the entrance into the golf club, a 330-yard drive between dozens of large magnolia trees. The entrance is a well-known landmark into one of golf’s most famous and exclusive golf clubs.

Woods, 44, won his first major in 11 years at the 2019 Masters. The five-time Masters champion won’t get the chance to defend his championship this year, but at least he found a way to experience the magic of the Masters from home. Woods even went a step further, recreating another aspect of the Masters, the traditional Champions Dinner at Augusta. While quarantined at home with his family, Woods told CBS Sports’ Jim Nantz that they ate chicken and steak fajitas, sushi, sashimi, cupcakes, milkshakes.

“We had it all,” Woods told Nantz. “I know it’s very different than having past champions there. So under the given circumstances with the way the world is right now, to be able to do it at home with my family was a lot of fun.”

This year’s Masters at Augusta National has been rescheduled for Nov. 12–15 and will likely be played without fans.

On Sunday, April 12 from 12:30-6 p.m. ET, CBS Sports will broadcast the thrilling final round of the 2019 Masters as Woods drove to victory over Brooks Koepka, Dustin Johnson and Xander Schauffele to win his 15th major championship. The re-broadcast will air on CBS and be available via live stream simultaneously on both CBSSports.com and the CBS Sports app.