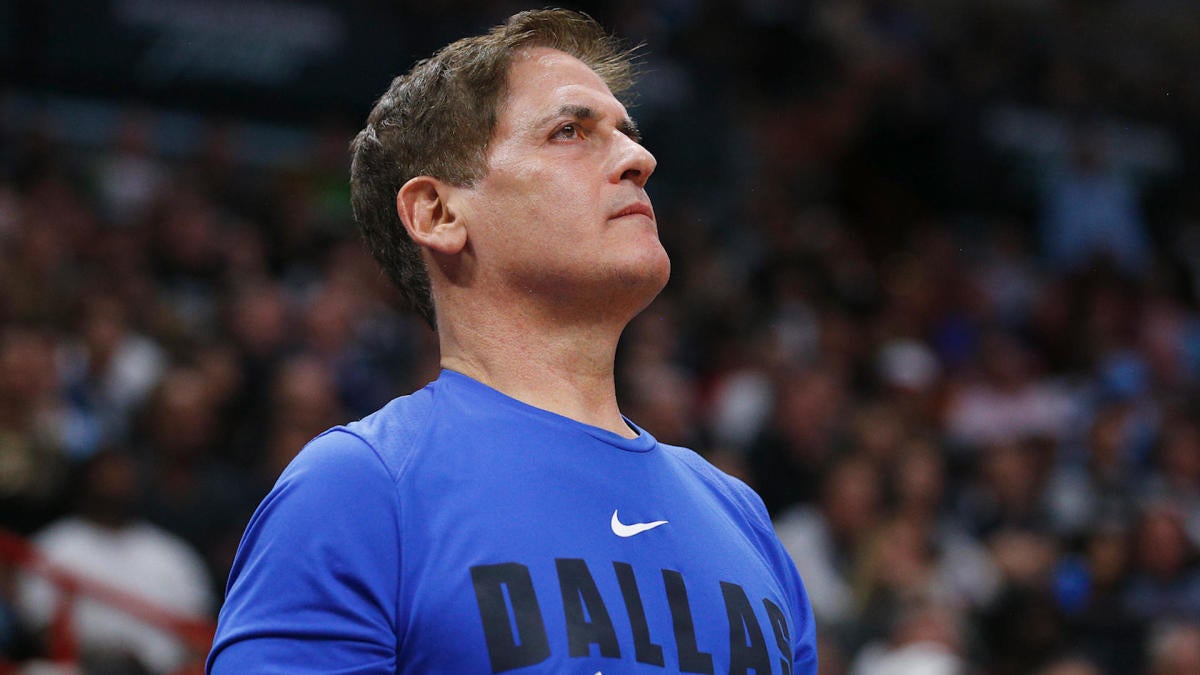 Could Mark Cuban be looking at a run for the United States presidency this year? The Dallas Mavericks owner won’t rule out the possibility.

Cuban chatted with Fox News host Chris Wallace on Sunday morning and was asked about a potential run for the White House, something he had previously said he wouldn’t consider. However, Cuban has apparently shifted his stance and now is leaving the door open for a possible late campaign in 2020.

“I never would have considered it prior to a month ago, but now things are changing rapidly and dramatically,” Cuban said. “I’m not saying no, but it’s not something I’m actively pursuing. I’m just keeping the door open. … You just don’t know what can happen between now and November.”

Cuban, 61, has been an outspoken figurehead on a number of social and political issues over the years, but especially in recent times. He has been critical of the current administration’s handling of economic issues, as well as the response to the COVID-19 pandemic. Given Cuban’s potential newfound interest in the Oval Office, he might be looking to consider leading the nation’s recovery efforts in the aftermath of the coronavirus.

The deadline for independent candidates has already passed in some states but Cuban still appears to be keeping his options open ahead of the November election.

Political aspirations aside, Cuban also said he believes that the NBA can return to action this year to finish out the season, though likely without fans in attendance initially.